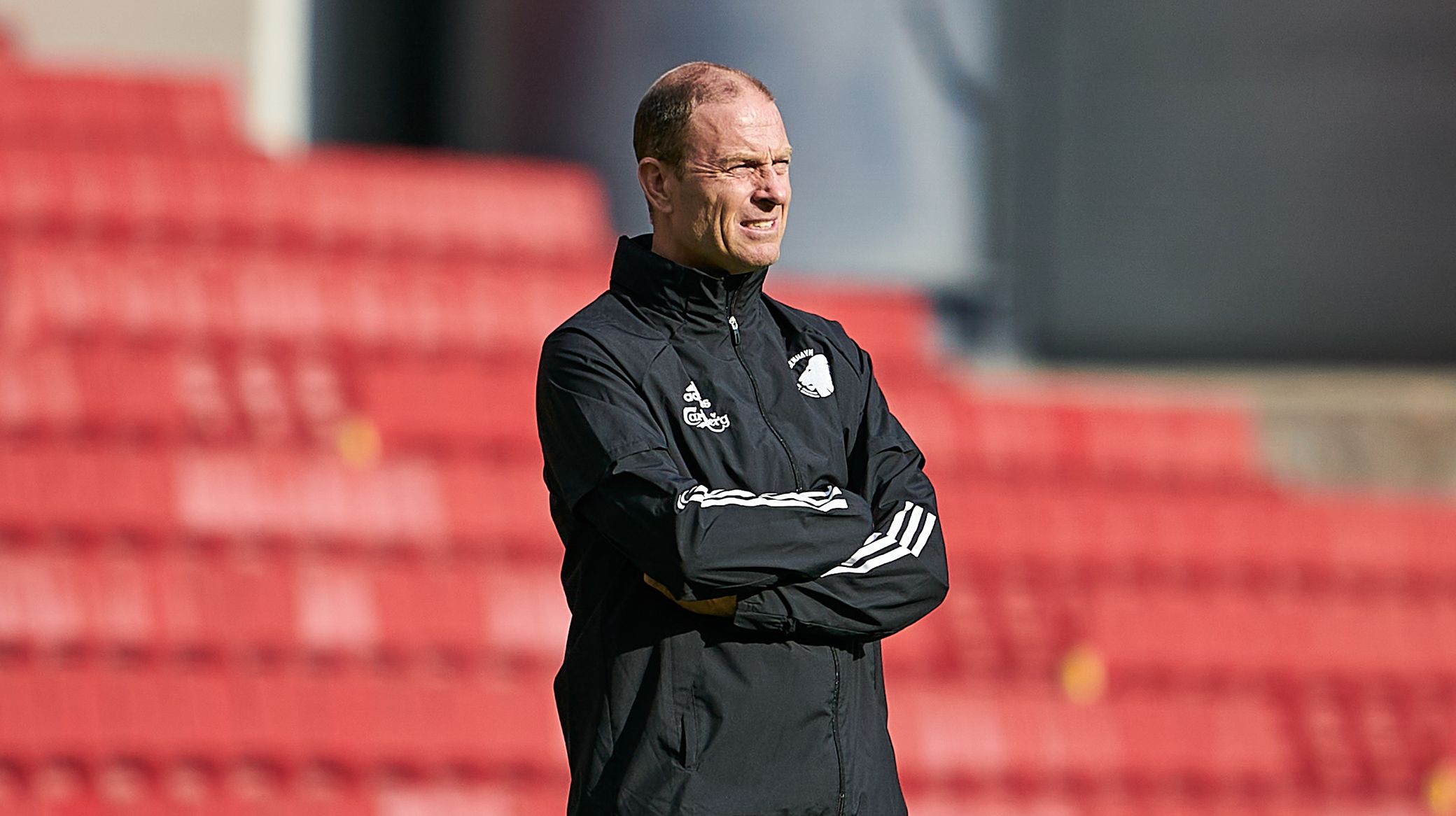 Thorup: Players gave it their all

F.C. Copenhagen head coach Jess Thorup expressed the disappointment from within the squad after the 2-2 draw with FC Nordsjælland on Sunday.

FCK led into stoppage time at Parken despite having Nicolai Boilesen sent off in the first half, before Simon Adingra scored a late leveller for the visitors.

"Obviously, the early red card changed our game plan, but that's what can happen in football," Thorup said.

"FCN had the ball a lot towards the break, but we don't let ourselves be knocked out of the tie and didn't give them many big chances. Therefore, it is of course a frustration that they equalised just before the break.

"But our house of cards had by no means collapsed, and the players really showed that they were ready to fight for the three points.

"We made some changes during the break to get further up the pitch with the ball, and that plan succeeded really well. We went ahead on the hour while they produced nothing at the other end.

"Every man was fighting really well for the cause, and I feel sorry for the players right now, because they gave everything they had to get the three points. Therefore, it is really unfortunate that they equalised again at the very end.

"Now we have to do without Boilesen for our upcoming matches, but Mathias Zanka came in and did really well, and the other substitutes also came in and fought bravely for the three points, and we could have really used them.

"But when the disappointment has subsided, we must concentrate on the next match in Herning already on Thursday."