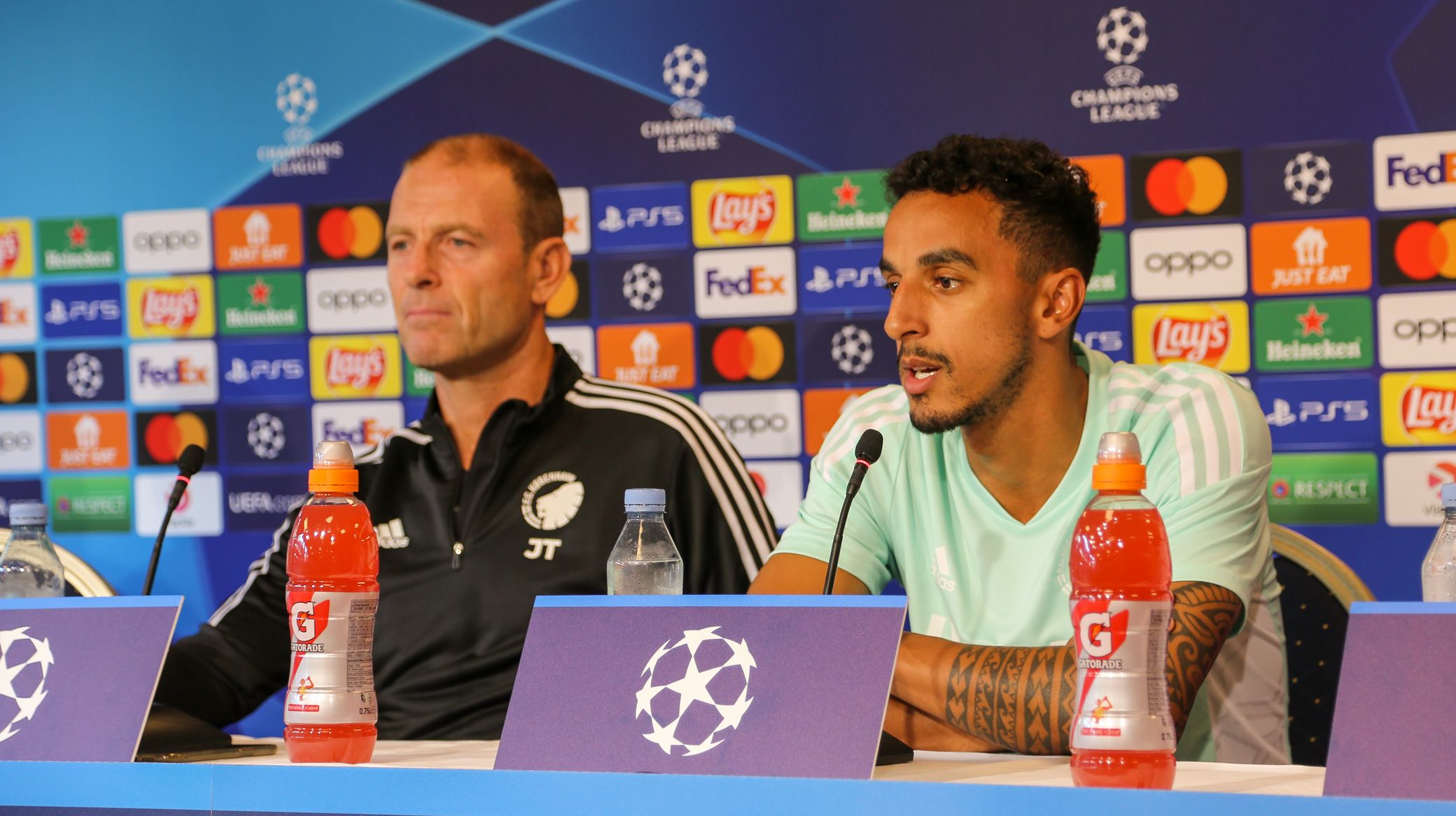 F.C. Copenhagen head coach Jess Thorup says his team are "well prepared" for the task of taking on Trabzonspor in the first leg of the UEFA Champions League playoff on Tuesday night.

FCK host the Turkish title holders in Parken, with tickets still available and more than 26,000 supporters already confirmed for the game.

The tie comes four days after Thorup's men were downed 3-1 by Randers. And the boss expects a response.

"We are fully aware of our poor start (to the season) and the fluctuating performances we have delivered so far, but my focus is not on what has happened, but on what will happen on Tuesday. And we know that these games have a life of their own," Thorup said in his press conference.

>> FCK vs Trabzonspor tickets on sale

"We also know that a difficult opponent awaits us, because whoever are Turkish champions evidently have a lot of quality, and they also won the league by a clear margin.

"I have seen many of their matches, and we have had live scouts down there for their last two games, so we are well prepared, both tactically and individually.

"They are a team with individual qualities, power and speed, and their latest signings also show that they have great ambitions. So it's a tough opponent, for whom we have great respect, but who we also believe we have a good chance against."

Thorup was also able to give fitness updates on a number of players, saying: "Ankersen, Boilesen, Daramy and Khocholava are training tonight, and we'll have to see how it looks for them afterwards.

"We will only take players to the game tomorrow who are 100 percent ready."

Zeca: Ready to give everything I can
Club captain Carlos Zeca is also hoping to get more game time following his recovery from injury suffered last autumn.

The midfielder says: "I haven't played 90 minutes yet, but I have been training a lot and have come on from the bench in recent games. I'm only thinking about giving everything I can, either from the start or from the bench, and we'll have to see how my body reacts."

Many players in use
Thorup was also asked about the fact that he has used 24 players in the first five games of the season already, and he believes this is due to a mixture of injuries and fluctuating performances.

"If everything had gone smoothly from day one, we might not have changed so much, but this is due to both injuries and mixed displays," he said.

"We have a wide squad, which gives us many opportunities from match to match and during games too, plus we now have the ability to have more players on the bench."

Asked about Valdemar Lund, he said: "We are also not afraid to give young players the chance.

"This applies to Valdemar, who did really well on Friday, in addition to scoring, and the other youngsters we have in the squad."

FCK vs Trabzonspor kicks off at 9pm on Tuesday in Parken Stadium.