Ståle: We can still improve after BIF win

FC Copenhagen beat Brøndby 3-1 in the derby on Sunday and manager Ståle Solbakken was beaming with the result.

"It was an OK match, and you might well see that both teams had been in battle this Thursday," Ståle said, alluding to both FCK and BIF's ongoing Europa League qualifying campaigns.

"I do not think our game was flashy, but as I say it was an OK match - and so I was especially pleased with our reaction after they settled down when they equalised.

"We had many chances today and we had many good finishes - and I think that everybody lifted their game.

"We kept a good distance between the chains, but that said, we still have something to work with at both ends - there are still things that can be improved."

Next up for FCK is a clash with CSKA Sofia in the Europa League third qualifying round on Thursday, August 16.

The Lions beat CSKA 2-1 in the first leg last weekend in Bulgaria. 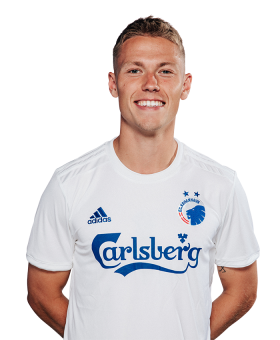