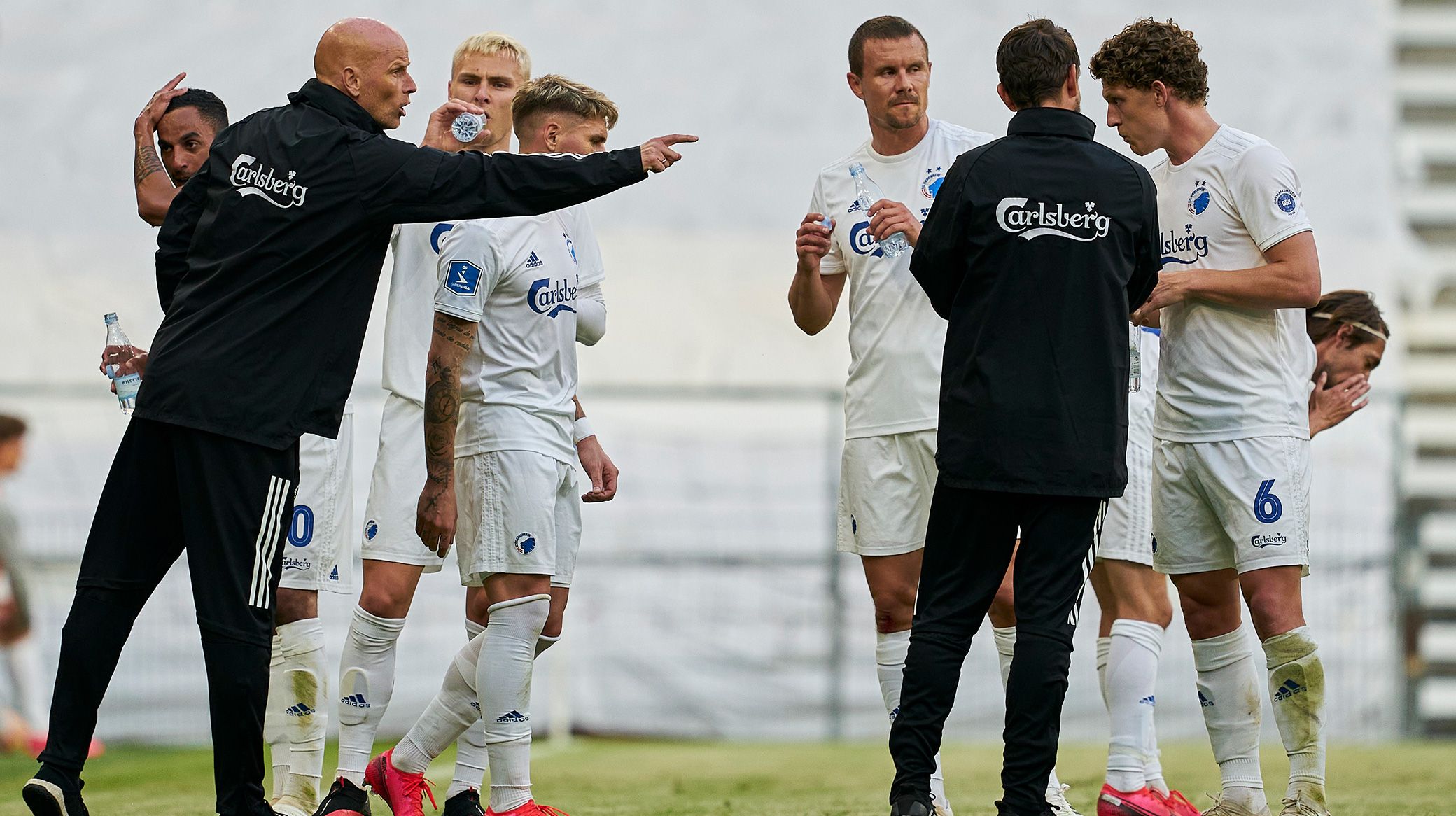 Ståle: FCM clash will be close

And FCK manager Ståle Solbakken is predicting a high-intensity game from the 8pm kick off.

"It will certainly be even and close with many battles and a lot of physical power, as it usually is against FC Midtjylland," says Ståle.

"We know we're going to be missing Carlos Zeca, but we've had that before, and it means that others have to take the opportunity they get.

"We have skilled players as alternatives. The challenges we have had this season puts us in a strong position, and they are going to meet it here as well.

"It is not an excuse that we have had a lot of injuries and key players out this season, but that is obviously part of the explanation of how the season has developed for us.

"At the same time, FC Midtjylland have been impressively good in the Superliga and we have to admit that they have really taken many points and performed better than us at home."

Ståle is also in no doubt that Sunday's showdown is a key match, with just six games of the season remaining.

"Of course we are going to see if we can make it a little exciting in the latter part of the season," he said.

"However, we know it will be difficult, while we still have to keep an eye on the AGF behind us."