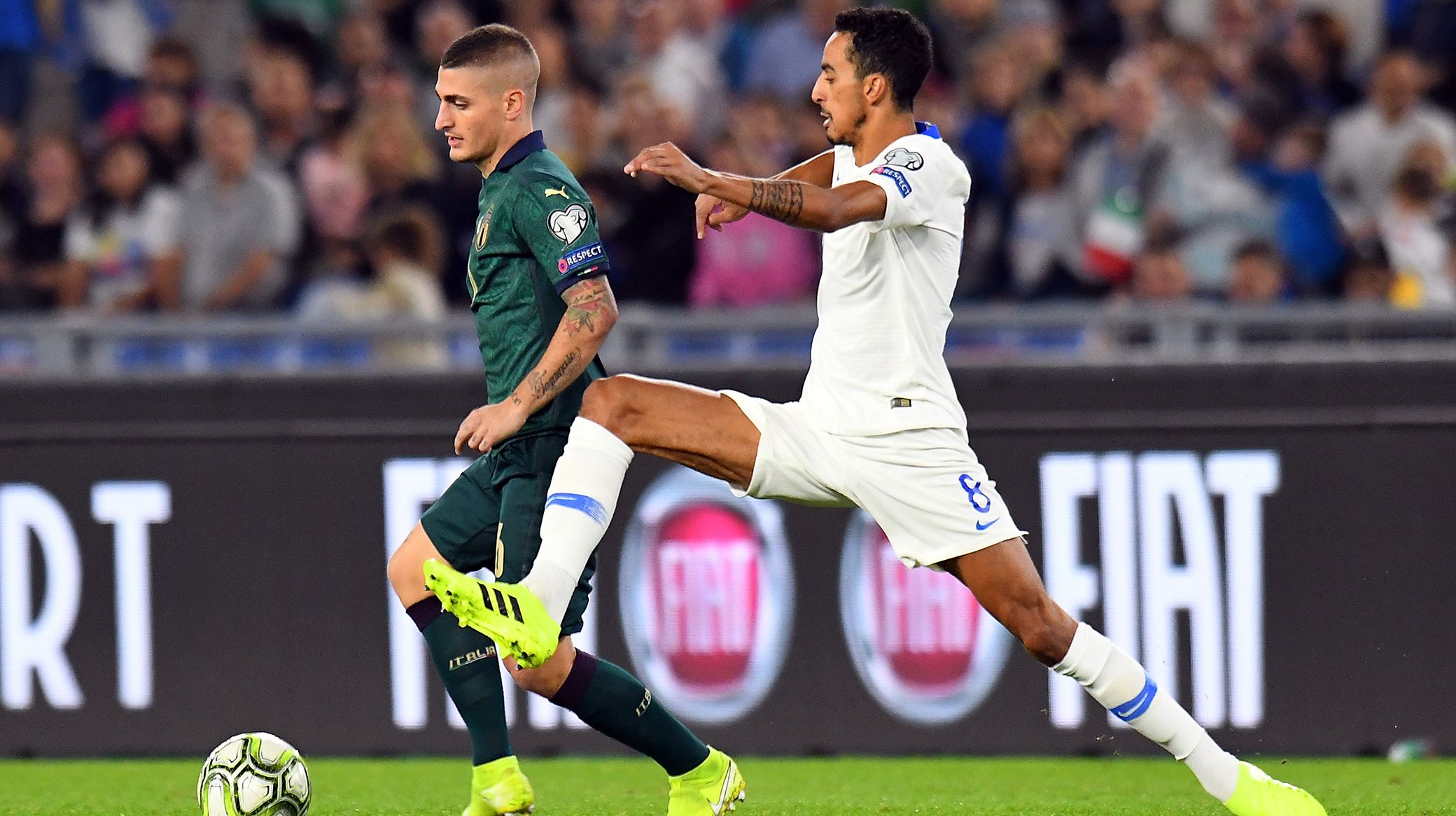 Jonas Wind joins the Danish national side to play Faroe Islands, Iceland and England, although Rasmus Falk is out with injury.

Defender Victor Nelsson and forward Mohamed Daramy earn their spot in the Denmark U21 side.

Meanwhile, Swedes Kalle Johnsson and Pierre Bengtsson once again join up with their team-mates in Janne Andersson's side for games against Russia, Croatia and Portugal.

Ragnar Sigurdsson is part of the Iceland set-up to take on Romania, Denmark and Belgium.

And FCK captain Carlos Zeca is one again called up to the Greece national team for their ties versus Austria, Moldova and Kosovo.