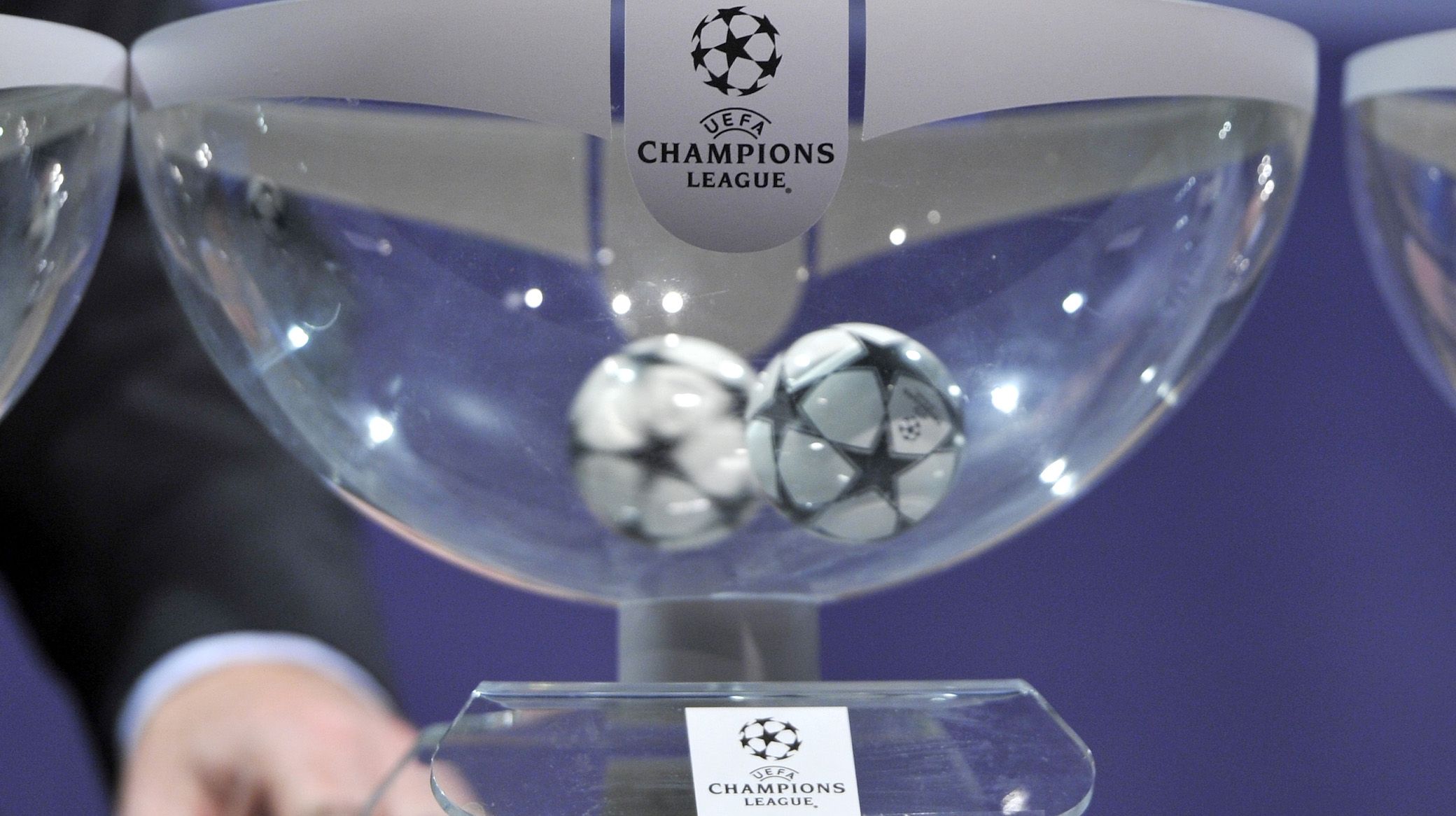 UEFA have completed the preparatory draw for the third qualifying round of the UEFA Champions League.

FC Copenhagen now know we will face either Red Star Belgrade (Serbia) or HJK Helsinki (Finland) if we make it to the third qualifying round.

The Lions team is in the UK ahead of the first leg of our second qualifying round clash with The New Saints.

Victory over two legs against TNS will see FCK head to either Serbia or Finland in the next round.

The matches will be played on 6/7 August and 13 August.

FCK will play either Red Star or HJK providing we beat The New Saints. If the team loses to the Welsh side, we would drop into Europa League qualifying. Here we would meet either Valur Reykjavik (Iceland) or Ludogorets (Bulgaria).