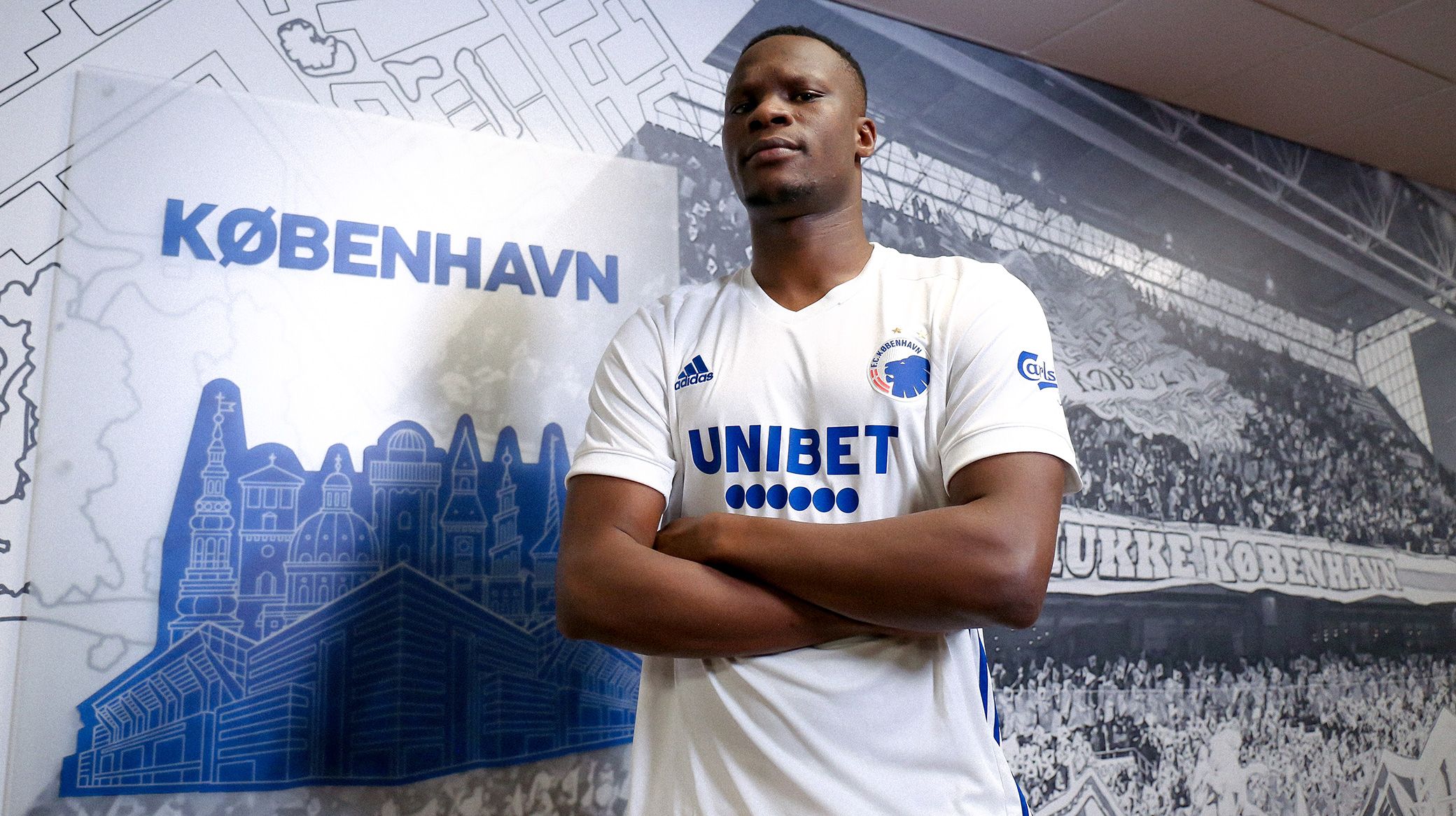 F.C. Copenhagen have signed striker Khouma Babacar from Italian club UC Sassuolo until the summer of 2025.

Babacar, 28, began his professional career at Fiorentina and played for a number of clubs on loan before moving to Sassuolo in 2018.

The forward boasts three international caps for Senegal and has played a total of 166 games in Serie A, scoring 39 goals and providing 14 assists. He also boasts eight goals from 20 appearances in the UEFA Europa League.

Babacar has most recently been on loan at Turkish Süper Lig club Alanyaspor, where he scored 18 goals in 45 appearances.

"We are very pleased to have succeeded in getting an agreement in place with Babacar, because we were not the only ones who were interested," says FCK sporting director Peter Christiansen.

"He is a quality player with a lot of power and goal threat, and he brings new qualities to our range of attackers.

"His experience at a very high level also makes him fit into our transfer strategy, where we want to bring in players who can do something extraordinary and give our young talents a solid platform to develop.

"We already have skilled strikers in the squad, but we have a clear ambition to raise the bar further in this transfer window, so that we have competition in all positions, and so we are competitive across the pitch in every match. From this we concluded that we needed a striker at a higher level."

Babacar made his full international debut in 2017 and hails from the same city, Thies, as legendary FCK striker Dame N'Doye.

"I am very much looking forward to being a part of F.C. Copenhagen," says Babacar.

"I have known the club for many years as I am from the same city in Senegal as Dame N'Doye, who did fantastic here and I know him from the national team as well.

"FCK is a club with great international ambitions and I'm here to help the team win titles and be part of the biggest European tournaments.

“It is good for me to have a new base in Copenhagen, and I have already talked to Kevin Diks, who I know from our time together at Fiorentina.

"He talks really well about the club, the city and the whole setup at FCK. I'm really looking forward to getting started and meeting everyone."

"We have many talented players in the squad, but as we have said many times, it is also necessary to have experienced players with an X-factor," says the boss.

"Babacar is a physically strong striker and his link-up ability is at a very high level, so we believe he fits well into our offensive style of play. Now we look forward to getting him out on the field and teaching him even more." 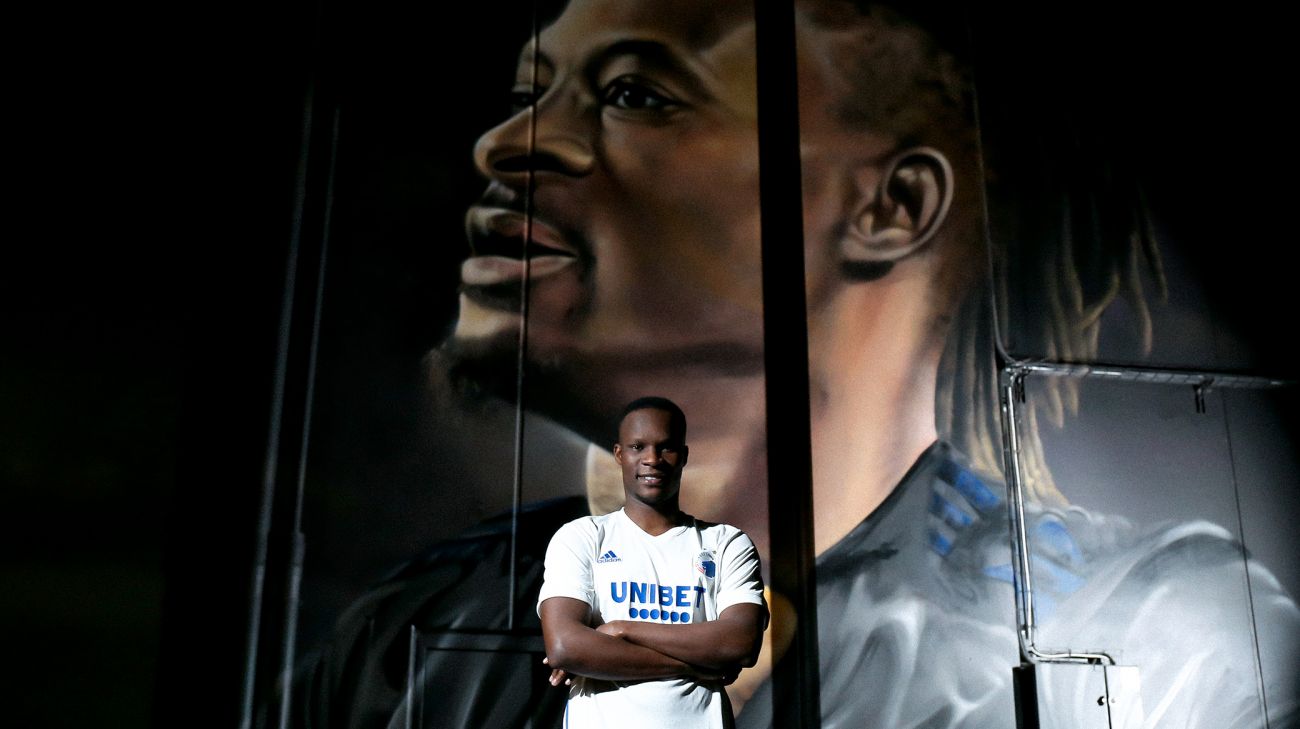 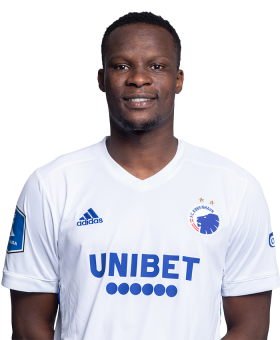