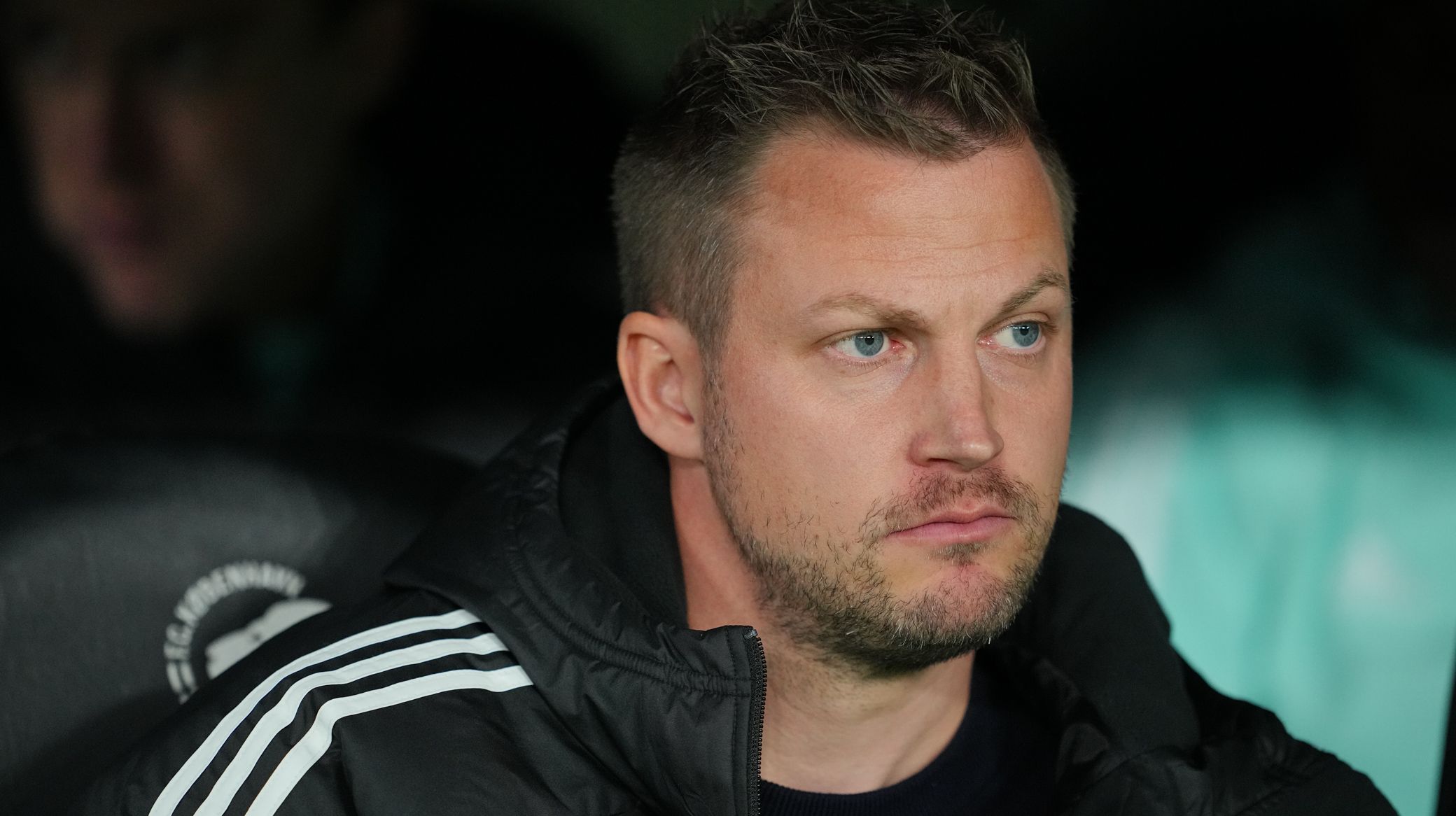 F.C. Copenhagen head coach Jacob Neestrup says the team are progressing in the direction he wants, despite conceding a late goal in Saturday's 1-1 draw with FC Nordsjælland.

The Lions couldn't hold on to the win after Roony Bardghji scored the opener in Parken.

But Neestrup sees the positives from another hard-fought point.

"They scored from their first really big chance of the match. And it was exactly like that against AGF, who got a big chance last time, which must not happen again," says Neestrup.

"It always hurts to lose points in the last minute, but as I said, an improved performance, where many things in our game are going in the right direction. I think we were the best team in the first half, then they had a good period at the start of the second half, before we took control again.

"I am happy with the development of our pressing game, where we tried to take the initiative against a team that is difficult to play against, but it is a delicate balance, whether we win the ball in our high pressure or they play right through us, as happened a few times in the first half. But generally we seemed solid at the back and didn't give away many chances.

"Attack-wide, we're perhaps lacking a little bit of end product. We're a little too dependent on Mo when we approach the game. In our good periods we played with great composure, but it became more difficult the further we got up the field.

"Our left side was strong today with Mo, Christian and Claesson, but we have to be better at using Hákon in the right way. We can't do the same things as when we have Cornelius in the box.

"Of course, the injuries to many key players do not make it any easier to achieve our goals this autumn, because we also have more difficulty rotating in the tight programme. But it is my and the staff's duty to work with those we have, and they are also capable players. Elias did excellent today and Hákon and Ísak were key players when we turned the tide in the title battle in the spring.

"I don't yet know what the status is with Corner, who came off during the warm-up, nor with Vavro, but I don't think he will play on Tuesday. Boilesen would like to be back during next week, but with Falk I don't put any time limit on it. We have to see with the other strikers. Orri came back from the national team with a hamstring injury, Karamoko has a problem with his foot, he was trodden on but still played a half in Manchester, and Babacar dropped out during training yesterday."