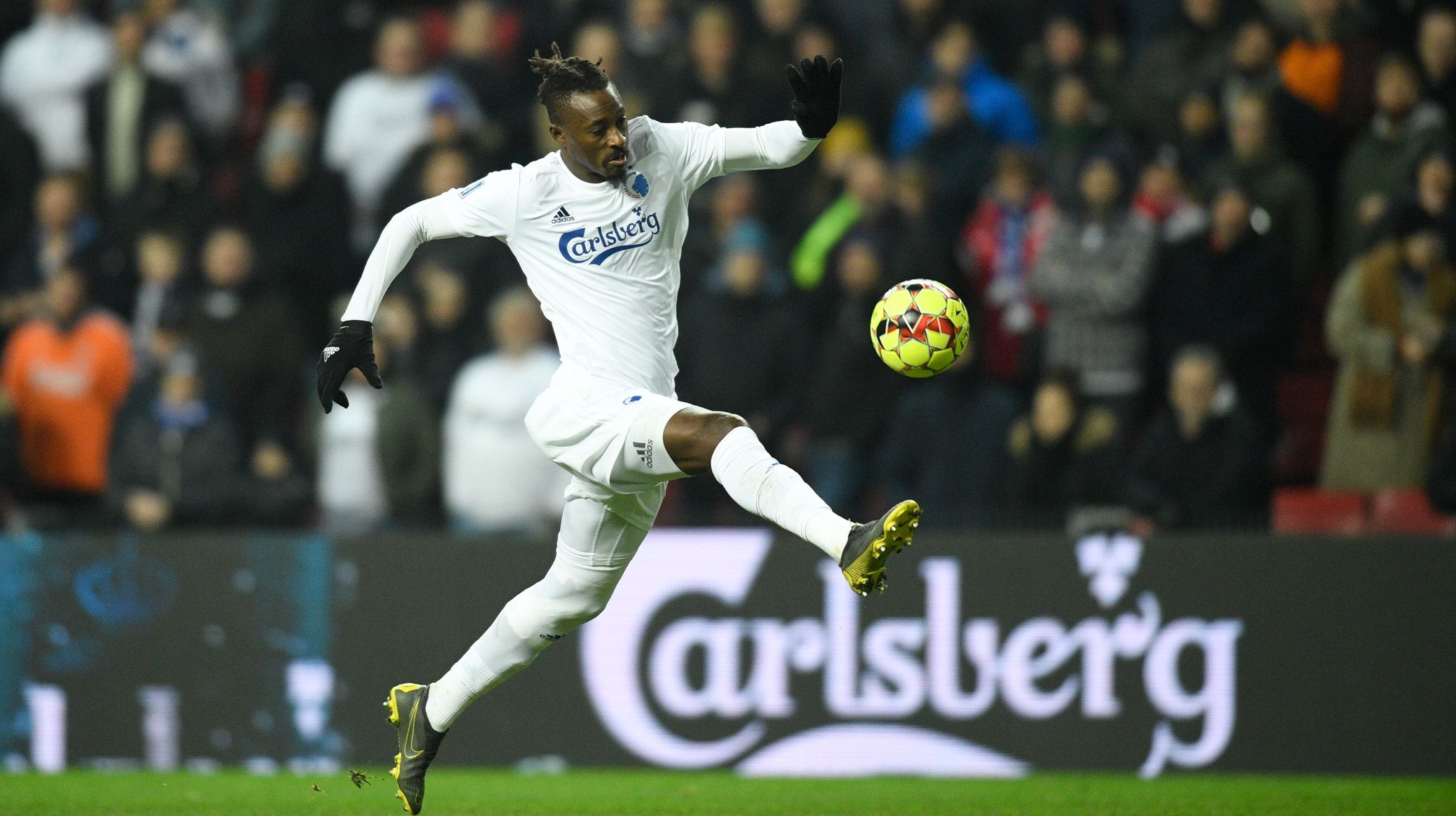 F.C. Copenhagen striker Dame N'Doye is not currently training with he squad as he continues to prepare for the spring half of the 3F Superliga season.

N'Doye was out injured for part of the autumn campaign and is well into his fitness regime ahead of FCK's return to action next month.

He is currently undertaking a separate training programme organised by our medical team to get him ready for upcoming fixtures.

N'Doye won't be present when we face Halmstads BK in Telia Parken next Saturday - a game where first-team players will effectively be given a half each in their first run-out since the winter break.

N'Doye will travel with the rest of the FCK squad to Portugal for our mid-season training camp on 27 January. He is scheduled to train with his team-mates but will not play the first friendly match against FC Astana. The plan is for N'Doye to play a half against IFK Norrköping on 3 February and 75 minutes against our unknown opposition on 7 February.