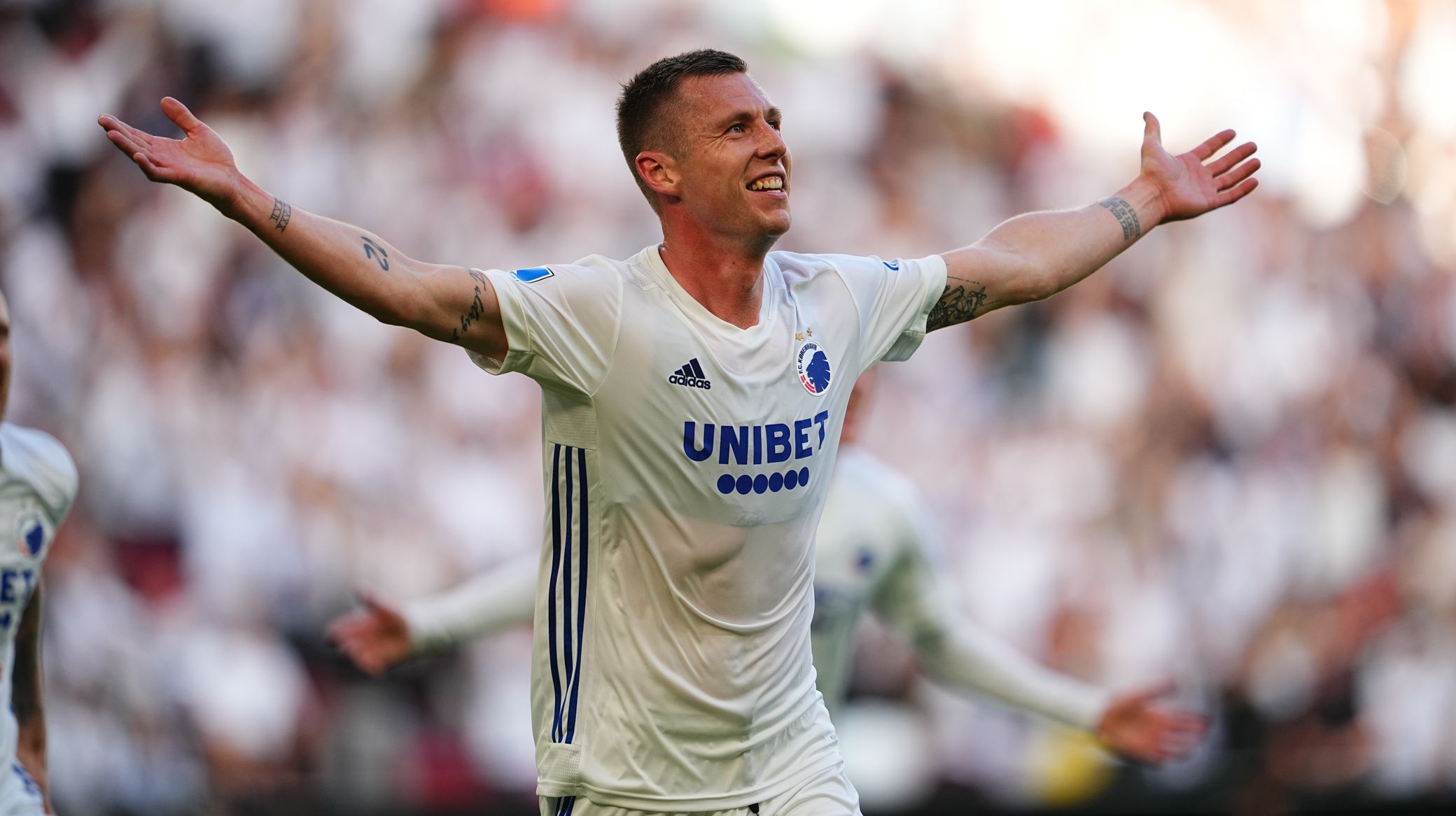 The F.C. Copenhagen fixture list for 2022/23 has had further dates and kick off times confirmed for the opening rounds of matches this summer.

The new season kicks off on Sunday 17 July at home to AC Horsens. The game will kick off at 4pm and fans can secure their seat by buying a season ticket or subscription in Parken.

A further six rounds of the season have also been confirmed, with dates and kick off times for each fixture. It means FCK fans can now plan for the summer ahead,

Amongst the fixtures, we can look forward to two Friday night games this summer. Our third home game of the season against Randers is moved to a 9pm kick off on Friday 12 August (although this might be moved to 7pm). A week later our trip to Lyngby will also be played on a Friday at 7pm, unless our European commitments get in the way.

Here are the match dates and kick off times for FCK's opening seven games:

Round 1
FCK vs AC Horsens
Sunday 17 July at 4pm

Round 4
FCK vs Brøndby IF
Sunday 7 August at 4pm

Round 6
Lyngby BK vs FCK
Friday 19 August at 7pm
(The match can be moved to Saturday at 6:30pm depending on the date we play our European playoff. To be determined on 3 August)

Round 7
FC Nordsjælland vs FCK
Sunday 28 August at 4pm