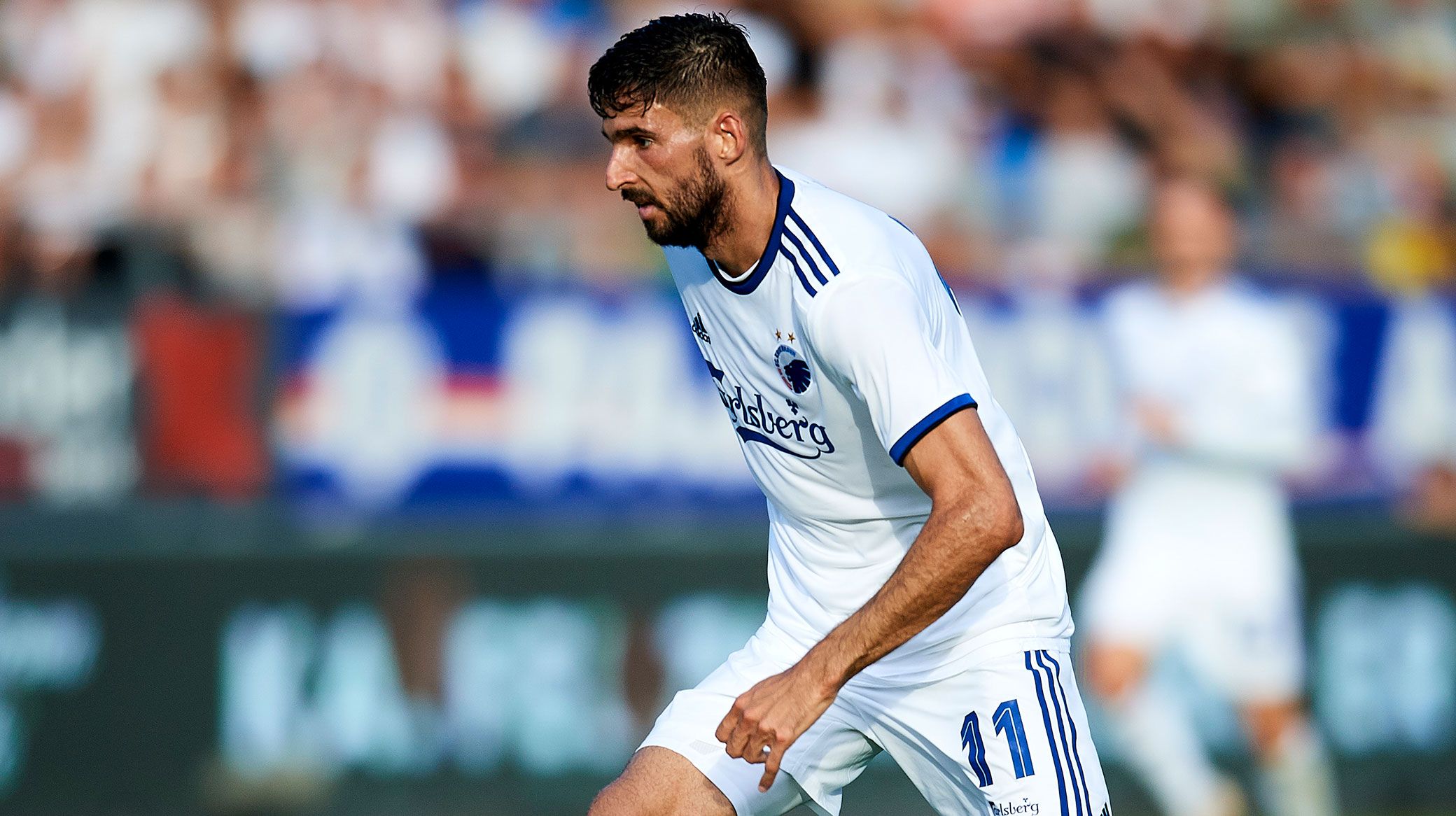 Kodro joined FCK in the summer of 2018 and scored six goals in 18 games.

"Things do not always succeed as quickly as we want them to, and therefore it is a good solution for both of us that Kenan returns to a big club in Spain," says manager Ståle Solbakken.

"He has been professional and worked hard here, but has not played as much as he wanted to because of the competition with N'Doye, Wind, Pieros and Fischer.

"We have now found a solution that is sensible for us in both sporting and economic terms. We would like to thank Kenan for his efforts for the club and we wish him good luck in the future."

Kenan Kodro himself is looking forward to a new start.

"Both FCK and I had hoped that things would turn out differently, but we have always had an honest and clarified dialogue about the situation, and now we have found a satisfying solution,” Kodro said.

"I would like to thank my teammates, the staff and the club for our time together. I've enjoyed being in the club and the city, but I need to play more, so it's best for me to move on now.”

Everyone at FC Copenhagen wishes Kenan Kodro all the best in the future. 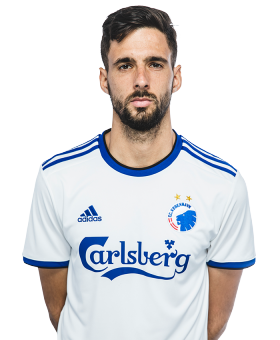