Danish International Jesper Grønkjær was injured in the first half of the UEFA Champions League-game against SL Benfica on Wednesday night, and the scannings show that he has torn a tendon in the groin.

Team doctor Frank Odgaard estimates that he will be out for 8-12 weeks, which means that he probably will miss the rest of Copenhagens Champions League-games. The last game in the group stage will take place December 6th in PARKEN against Celtic.

END_OF_DOCUMENT_TOKEN_TO_BE_REPLACED 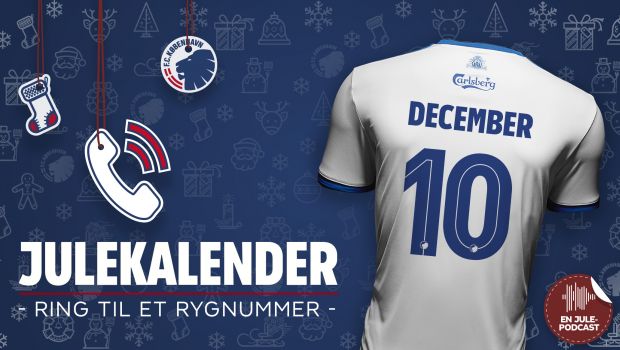 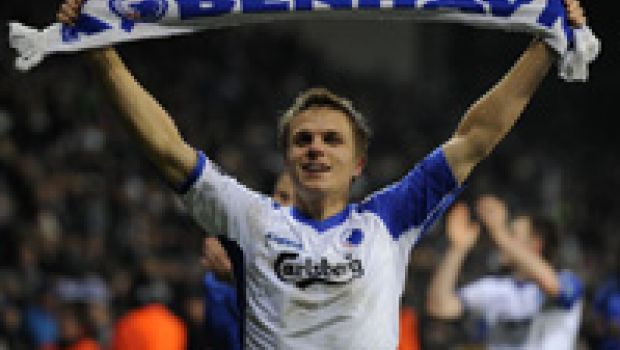 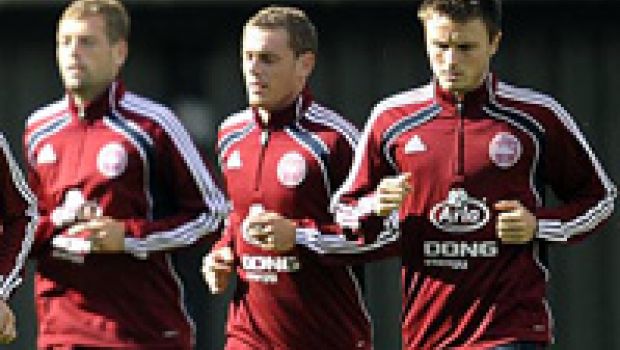 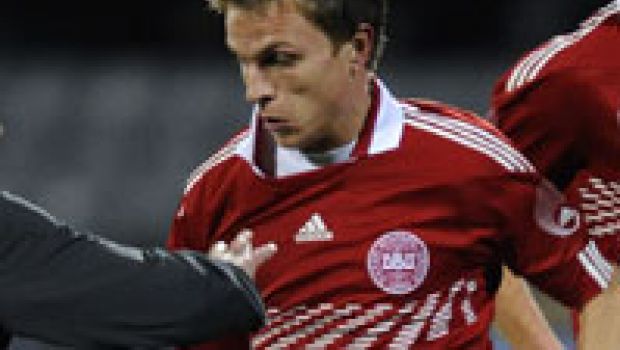