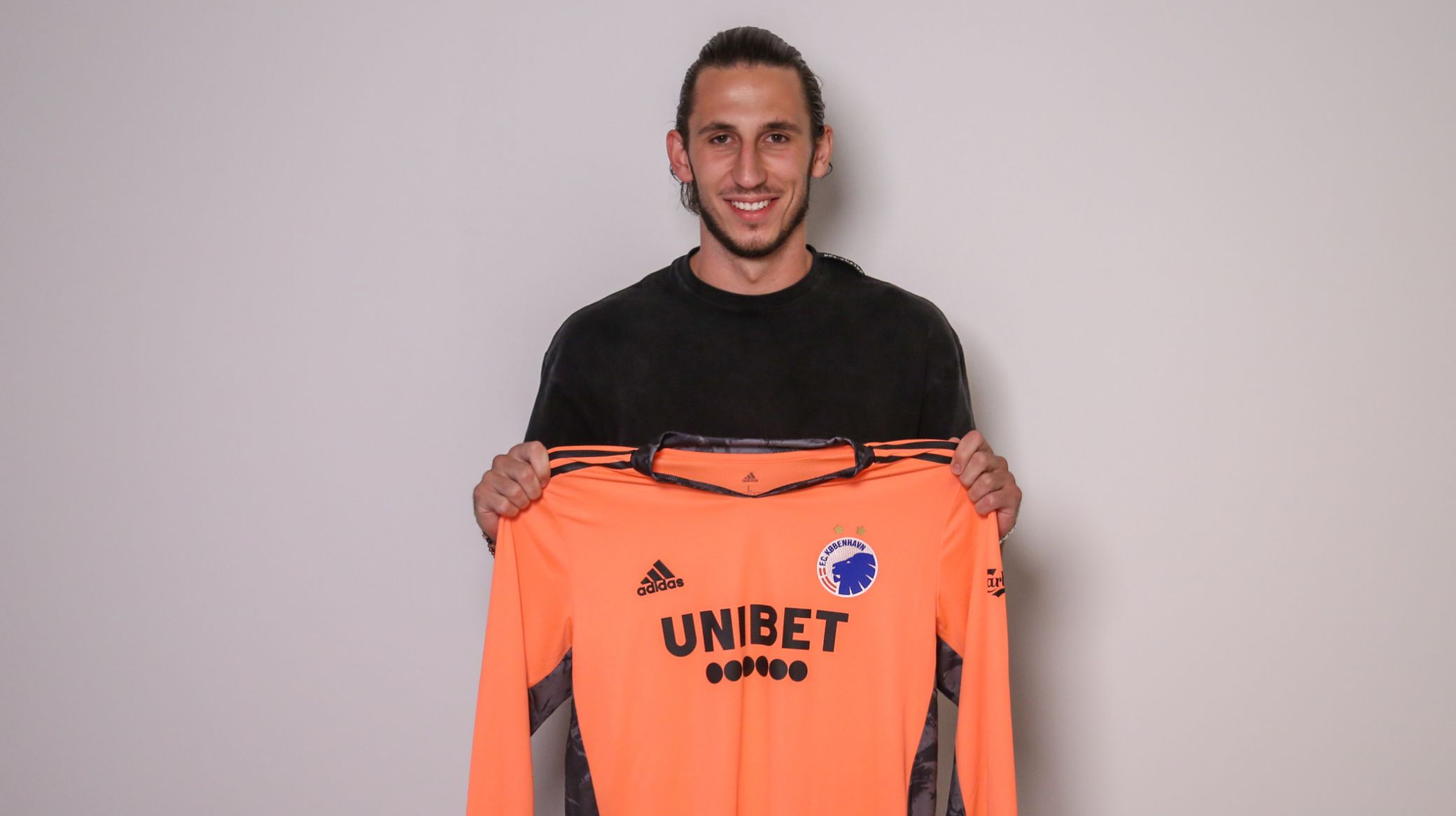 Grabara joins the club on an agreement until the summer of 2026.

The 22-year-old Polish goalkeeper has been with the Premier League club since 2016 and has been loaned out to AGF and Huddersfield Town in the Championship during his spell.

“Kamil is a very talented goalkeeper and a strong character with high ambitions on behalf of the team and himself. He is never satisfied and always pushes himself and his teammates forward,” says FCK sports director Peter Christiansen.

“He has shown his worth in both the Superliga and at Huddersfield, shown when Liverpool extended his contract during his time there, which also testifies to his quality. Now he gets a more solid position, and we see him as a clear strengthening of our goalkeeper team, as he adds some new dimensions, which give our game other levels and opportunities both defensively and offensively.”

Grabara has made 19 U21 international appearances for Poland, while he has represented the country at all youth national team levels, and he has also featured for Poland at a U21 European Championship final. In the 2019/20 season, he was loaned out to Huddersfield in English football’s second tier, where he was their first-choice goalkeeper.

“I am really looking forward to being part of FCK, which is not just a big club in Denmark and Scandinavia, but also in the rest of Europe," says Grabara.

"I know the club from my time in Denmark, and I have been in Parken as an opponent. It is a great place to be a football player, and I look forward to trying it out here as an FCK player.

"I arrive ready to win titles and play with the best in the world at F.C. Copenhagen, but I also come to be a better goalkeeper. I know the competition is tough at this club, but I am ready to work hard on the training ground and be part of the team so that we all develop.”

For head coach Jess Thorup, the purchase of Grabara is also welcome news.

"We know him as a really strong goalkeeper with lightning-fast reflexes and good understanding of the game," says Thorup.

“He is a slightly different and more physical type than our other goalkeepers, so that gives us other options. There will definitely be tough competition for space, but that has always been the case at FCK, and that is how it should be.

"We look forward to getting Kamil into the squad and out on the field with the rest of the team.”

Grabara has arrived at the team's training camp in Austria and will play in the shirt no 1 this season. 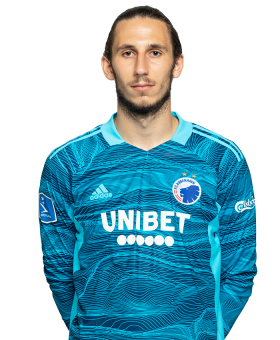