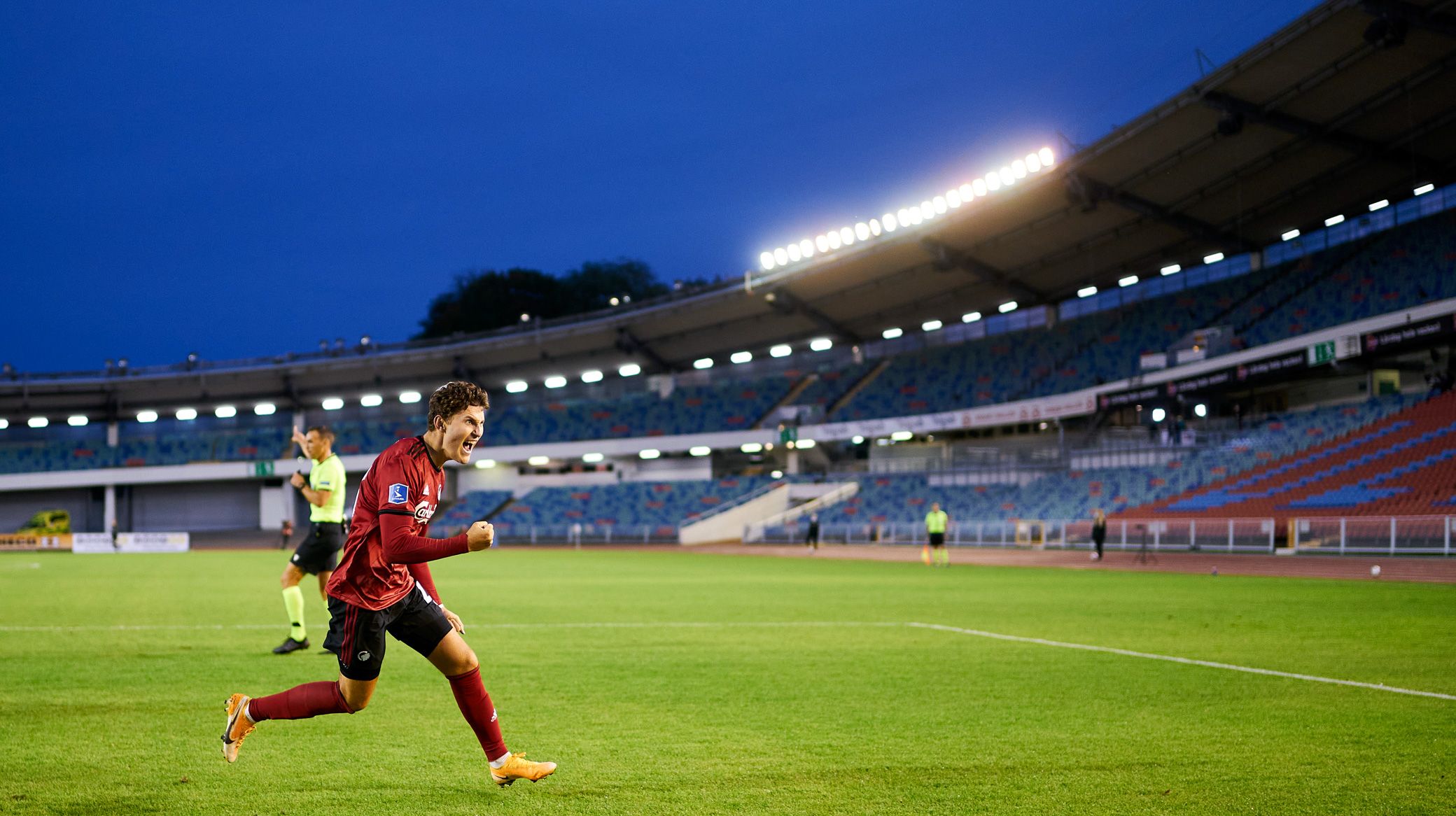 F.C. Copenhagen will face Polish side GKS Piast Gliwice in the third qualifying round of this season's UEFA Europa League.

FCK beat IFK Gothenburg to progress last night and will host Piast in Parken Stadium at 8pm next Thursday.

Piast beat Austrian side TSV Hartberg 3-2 to advance. We have met Polish teams before in the Intertoto Cup (Pogon Szczecin in 1993 and Polonia Warsaw in 1999) but never in the Europa League or Champions League.

Unfortunately the game will be held behind closed doors, with fans unable to attend.