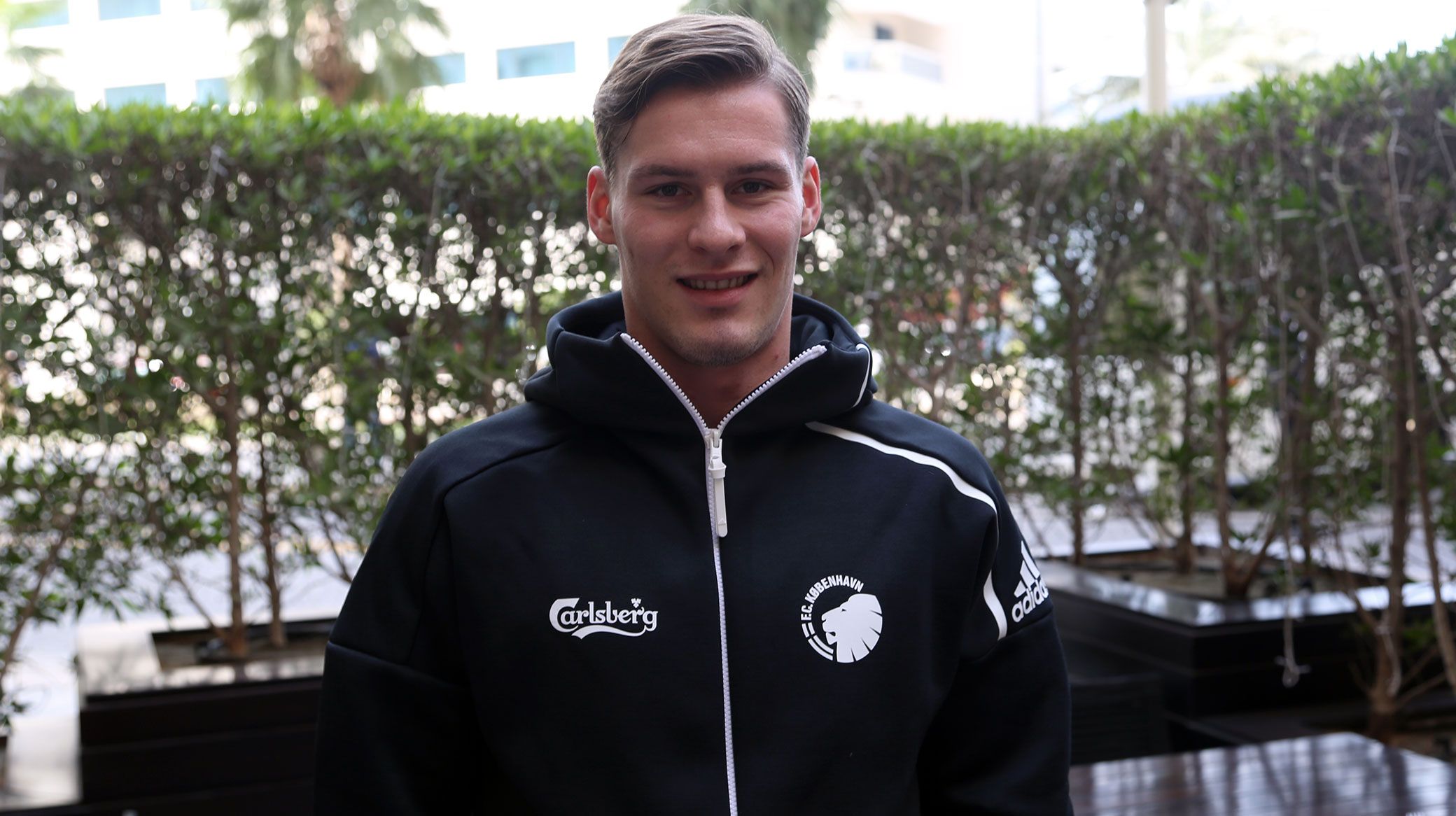 FC Copenhagen have agreed to sign Robert Mudražija from Croatian side NK Osijek.

The 21-year old midfielder has signed a contract at FCK until the end of 2023.

The central midfielder has represented NK Osijek since 2017 and is currently a U21-International for Croatia.

Ståle: A very interesting and wanted player
”Robert is a very talented player with good offensive skills, and he is also aggressive in winning the ball," says manager Ståle Solbakken.

"He has already played some international football with Osijek, who for instance where strong againsrt Rangers FC last summer, where Robert was one of the profiles.

"Despite his age he has played many games in the Croatian league, where the level is high, and they have a strong development of players. Lately he has established himself as an U21-internationel, and we believe we can develop him even further in Copenhagen.

”We have followed him for a long time and regard him as a player with a great potential. But we are also aware that he must spend some time adapting to our style and what it requires for his position.

"We are very confident about ths process, and we are delighted to sign a very interesting and wanted player."

Mudražija: A great day for me
”It is a great day for me, because I've really wanted this deal to go through," says FCK's new recruit, who will wear jersey no. 24 in FCK.

"I've had a very good time in Osijek, but I also look forward to challenge myself and play with the skilful players in FCK.

"It's a club with big ambitions, and they are going for titles every season. They also have a good reputation in European football after strong performances through several years. I look forward to being a part of the team and meeting the fans in Copenhagen." 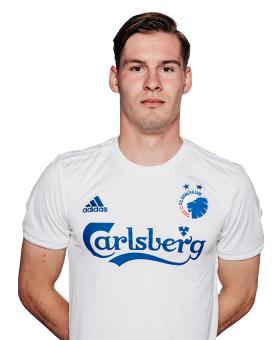