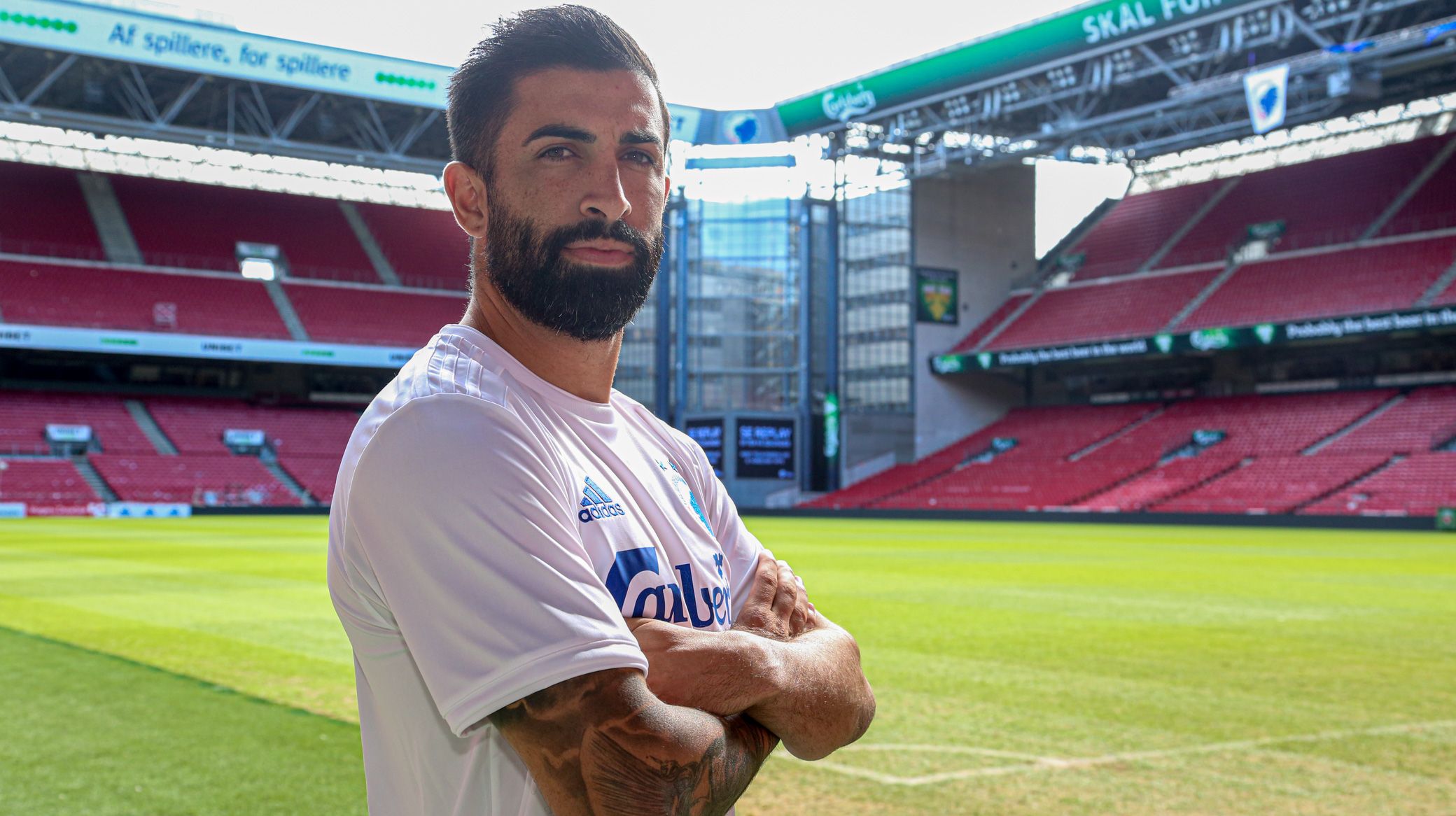 He has signed a contract until the summer of 2023, and will join the club immediately.

"It's good that we have been able to make this deal with such short notice, so we can benefit from Santos both on a short and long-term basis.

"He is an explosive player and finishes well with both feet, and even though he is not the tallest forward, he can head the ball well.

He will bring a new dimension
"He has a very ambitious approach and is very eager to be first on the ball in the box, and he also likes to take part of the pressure against the opponents, which is also important for an FCK striker.

”We always take a long perspective when we sign players, and Santos has other qualities than N’Doye and Jonas, so he will also bring a new dimension to our play, when they are ready again."

The process of getting Santos eligible for the UEFA Europa League playoffs against Riga FC is under way.

Michael Santos has played two international games for Uruguay, and has scored 73 goals in 176 games at club level.

He began his career in Atletico River Plate in Uruguay, before he signed for Malaga CF and moved to Spain in 2016. Since then he has been on loan to Sporting Gijon and lately Leganés in La Liga. He has played 30 games in La Liga, and 36 games in La Liga 2.

"FC Copenhagen is an internationally well-known club with great results in Europe for several years, and they play for the Danish championship every year.

”I have heard a lot about the club, and of course I know Guillermo Varela from Uruguay.

"I look forward to meeting my new teammates and everyone in the club, and I will work hard from day one to learn the style of play, so I can contribute to the club's success in the future." 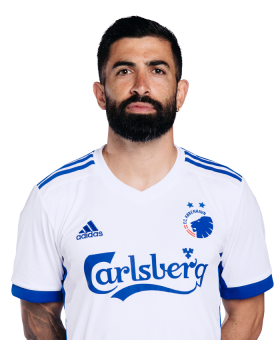