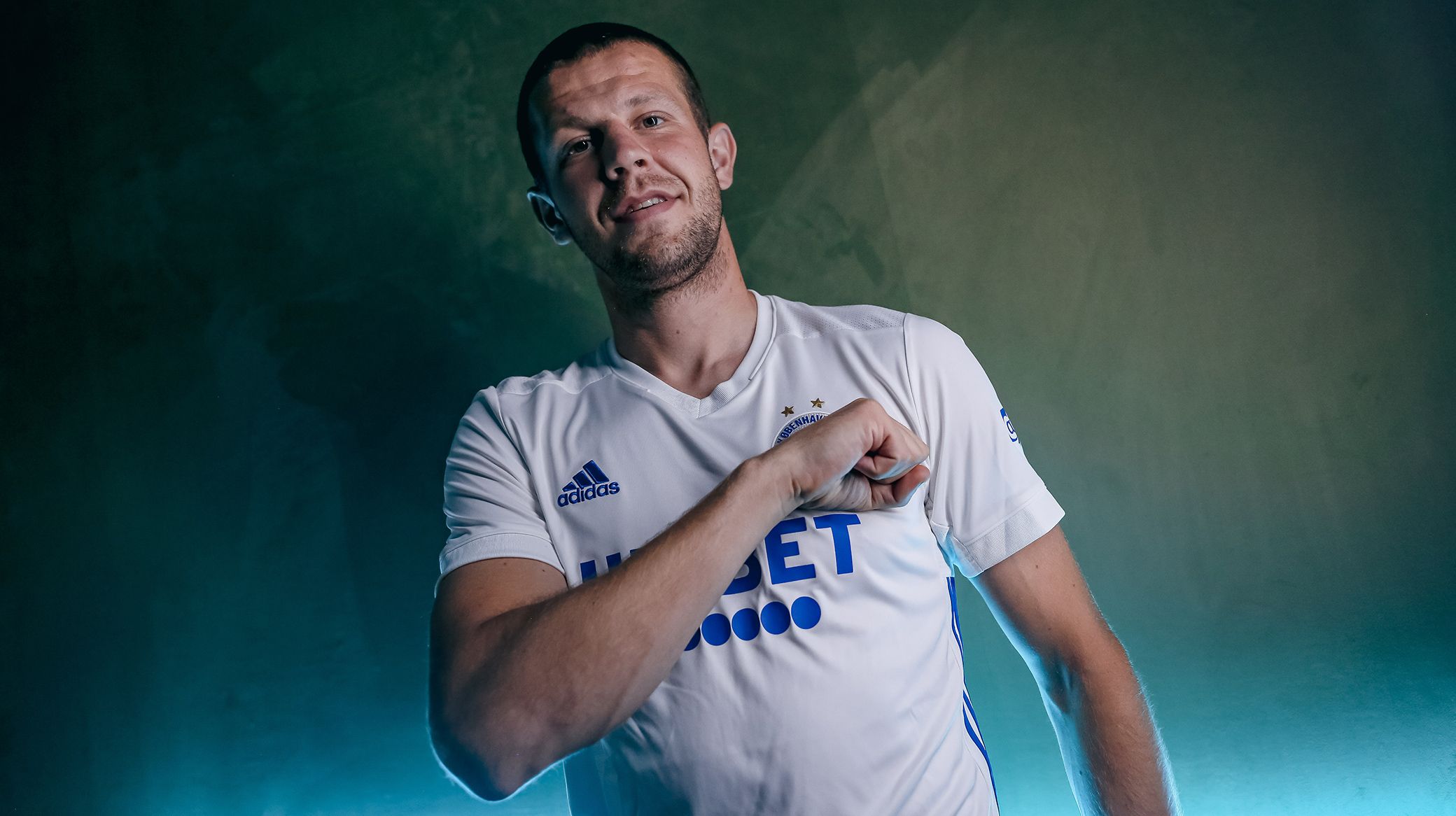 F.C. Copenhagen have signed Denis Vavro from Italian club S.S. Lazio on a permanent deal. Vavro has penned a contract with FCK until the end of 2026.

Vavro returned to F.C. Copenhagen in January on a loan until this summer. He initially joined Serie A side Lazio from FCK in the summer of 2019.

And his permanent return to Denmark has now been finalised.

"We are very happy that we have been able to bring Denis back to Copenhagen," says FCK sporting director Peter Christiansen.

"Everyone knows his qualities, and he's a defender with international qualities, while his defensive abilities and power are a level or two above the 3F Superliga.

"He has also become even better technically and tactically than he was in his first stint at the club."

Vavro is the second signing of the summer, after Viktor Claesson recently secured his permanent deal with the Lions until the summer of 2026.

Discussing the move, PC adds: "The acquisition of Vavro is another example of how we would like to do things at FCK in terms of recruiting players.

"He is a top player and it is not often that we manage to get a player from a top club in Serie A, even if we want to.

"It has required a lot of negotiations, but we think that overall we have landed in a good place."

For Vavro, the reunion with FCK and Parken has been very positive after three years in Italy and Spain.

"It's been like coming home for me," says Vavro. "I have always felt comfortable at the club and I am ready to play a bigger role than when I was here last time.

"It has always been the goal for me that I should stay here and settle on a longer contract, so I am glad that this is happening, even though it was not easy.

"I am looking forward to the future in Copenhagen, where we will go for both the championship and the cup, and also have the chance to play some big matches in Europe."

FCK head coach Jess Thorup sees the deal for Vavro as a major reinforcement of his squad.

"We need players at an international level who, with both their individual qualities and experience, can create a strong foundation for the team," says Thorup.

"Here we see Denis as one of the players who can be a key player for the team. He takes a lot of responsibility defensively and is enterprising when we have the ball, where he is also really good.

"Combined with our other defenders, we now have a solid back line with different options in our game."

Everyone at F.C. Copenhagen once again welcomes Denis home. 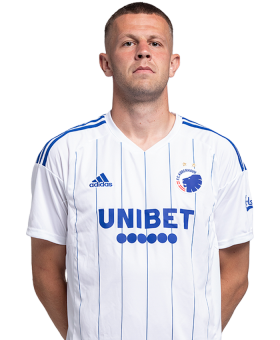