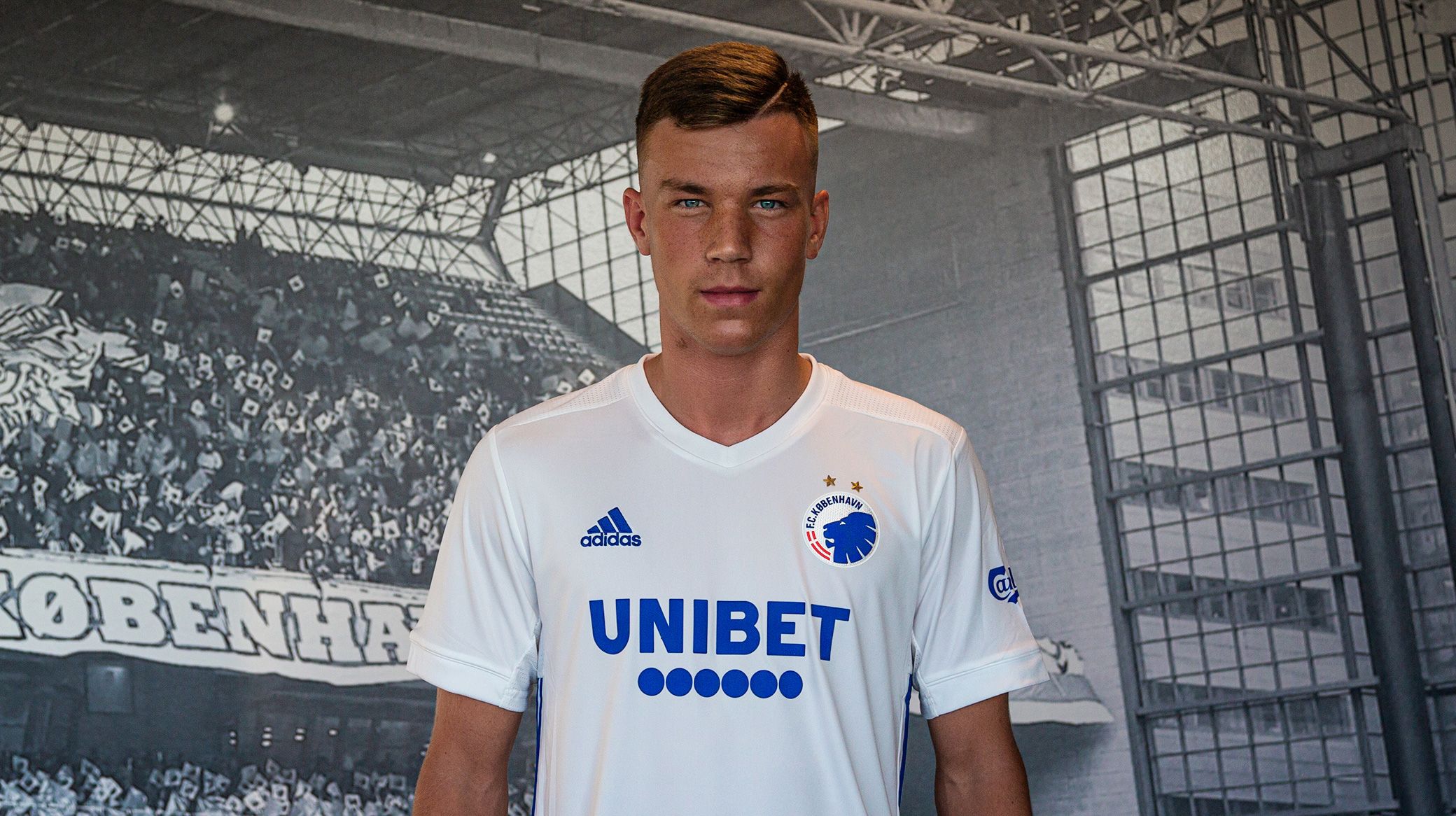 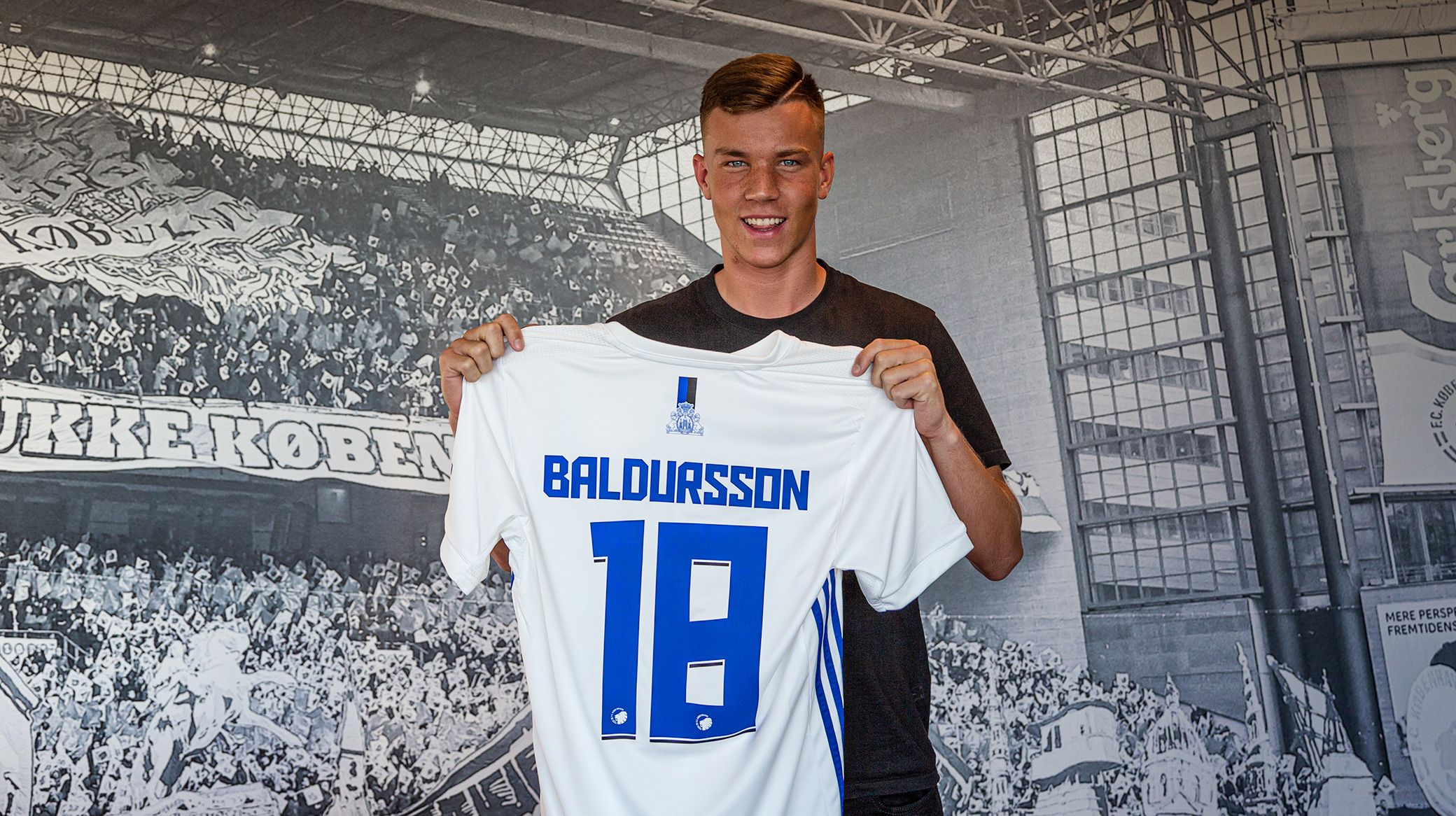 F.C. Copenhagen have signed Iceland international Andri Fannar Baldursson on loan from Bologna F.C. until the end of the season.

The agreement has been made with a purchase option, so FCK can make the transfer permanent if we so wish.

Baldursson, 19, plays in central midfield and began his football development at Breidablik before moving to Bologna in 2019. He has since played 15 matches in Serie A, and has earned four first-team caps for Iceland.

"He is a technically and tactically skilled player who also brings the classic Icelandic virtues in the form of hard work and team effort as the most important things.

"He has already been tested a lot at a high level through his time in Bologna, where he has been involved in a number of first-team matches, and from his international experience.

"We have developed a really good understanding of him at both U21 level and most recently at national team level, and we have found a good solution here, where both parties now have plenty of time to get to know each other even better.

"We see him as a great talent and he has plenty of hunger to show his worth, and it is good for the squad that we have many young and ambitious players who can push themselves for training and in matches."

Baldursson will wear shirt number 18 at F.C. Copenhagen and is looking forward to getting started in his new club, which he knows well.

"FCK has a really good reputation as a club, and there are a number of young Icelanders in the club already, who can be good for me as a newcomer here," he says.

"I also know that Ragnar Sigurdsson, Sölvi Ottesen, Rurik Gislason and several other Icelanders have had a good time at the club and done well here.

Everyone at FCK wishes to welcome Andri to Copenhagen. 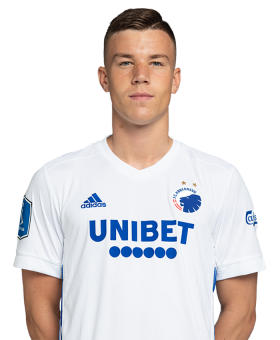