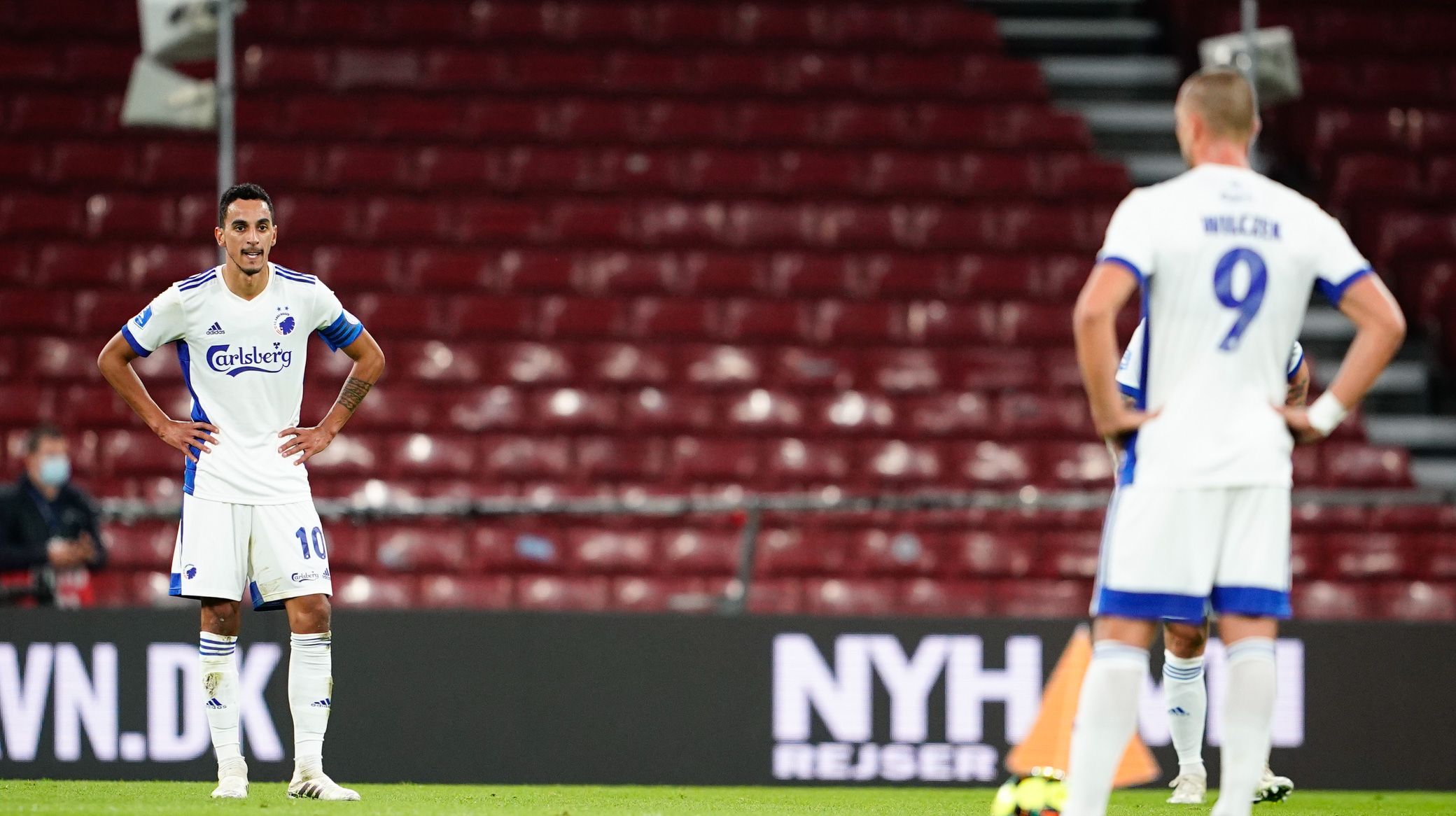 FCK miss out on Europe for only second season in 15

F.C. Copenhagen will not compete in a European group stage for only the second season since 2006.

The Lions lost 1-0 to Rijeka in Parken Stadium on Thursday night to exit the Europa League at the playoff stage.

Ståle Solbakken's men battled on in search of an equaliser but could not breach the Croatian defence.

The loss means FCK will now have to focus on the DBU Cup and Superliga campaigns this season.