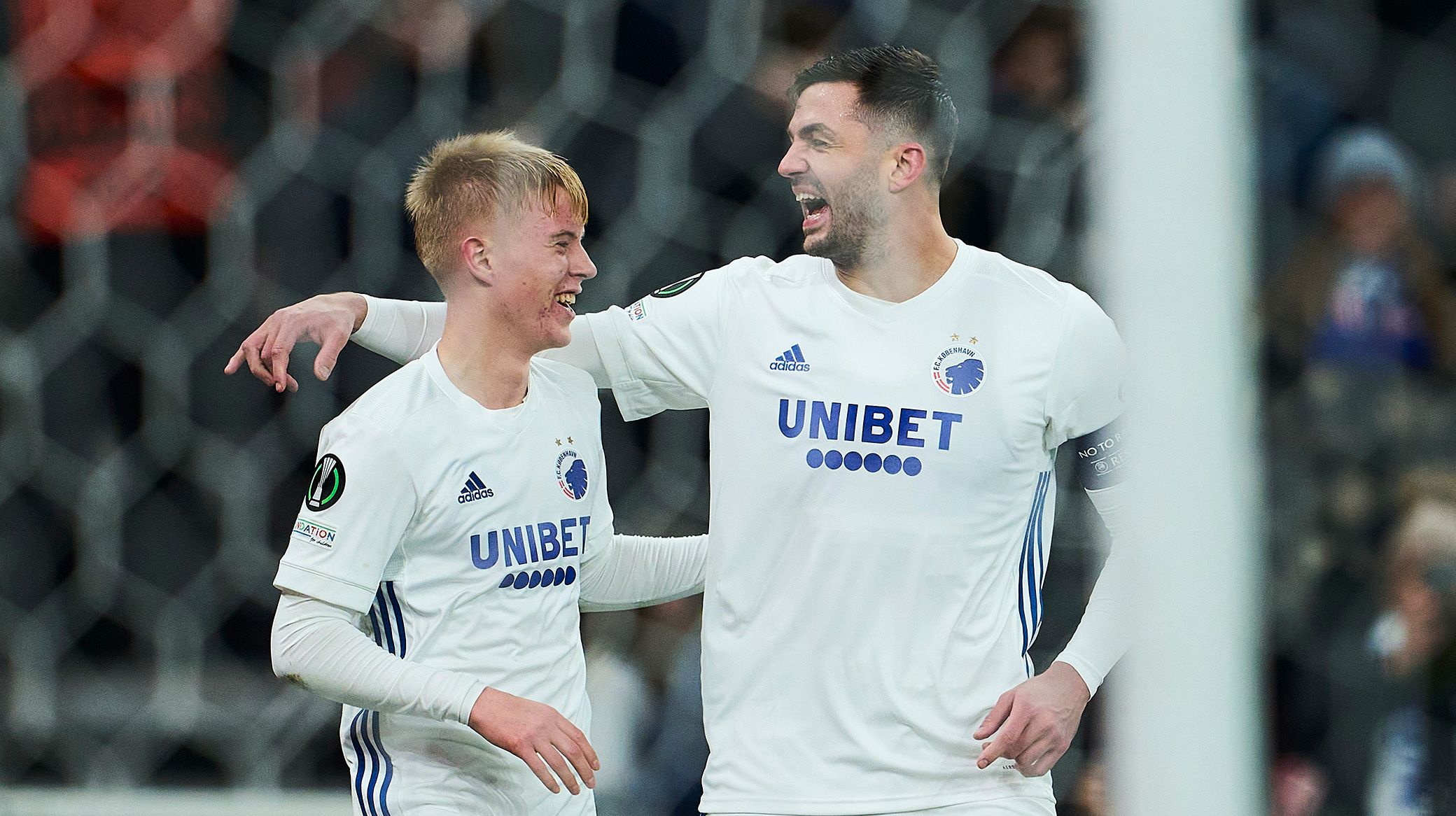 The defender, who played the full 90 minutes in the 2-0 victory in Parken, was handed the captaincy due to Carlos Zeca's injury and the absence of vice-captains Rasmus Falk and Nicolai Boilesen.

Khocholava becomes the 54th player to wear the F.C. Copenhagen captain's armband, and the 16th non-Dane to be handed the honour.

Here is a list of F.C. Copenhagen's most captained players in the history of the club, as well as their appearances.

Only five non-Danish players for FCK have ever been handed the captaincy for more than two matches. 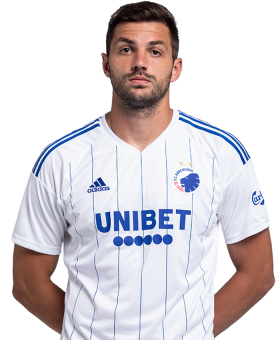