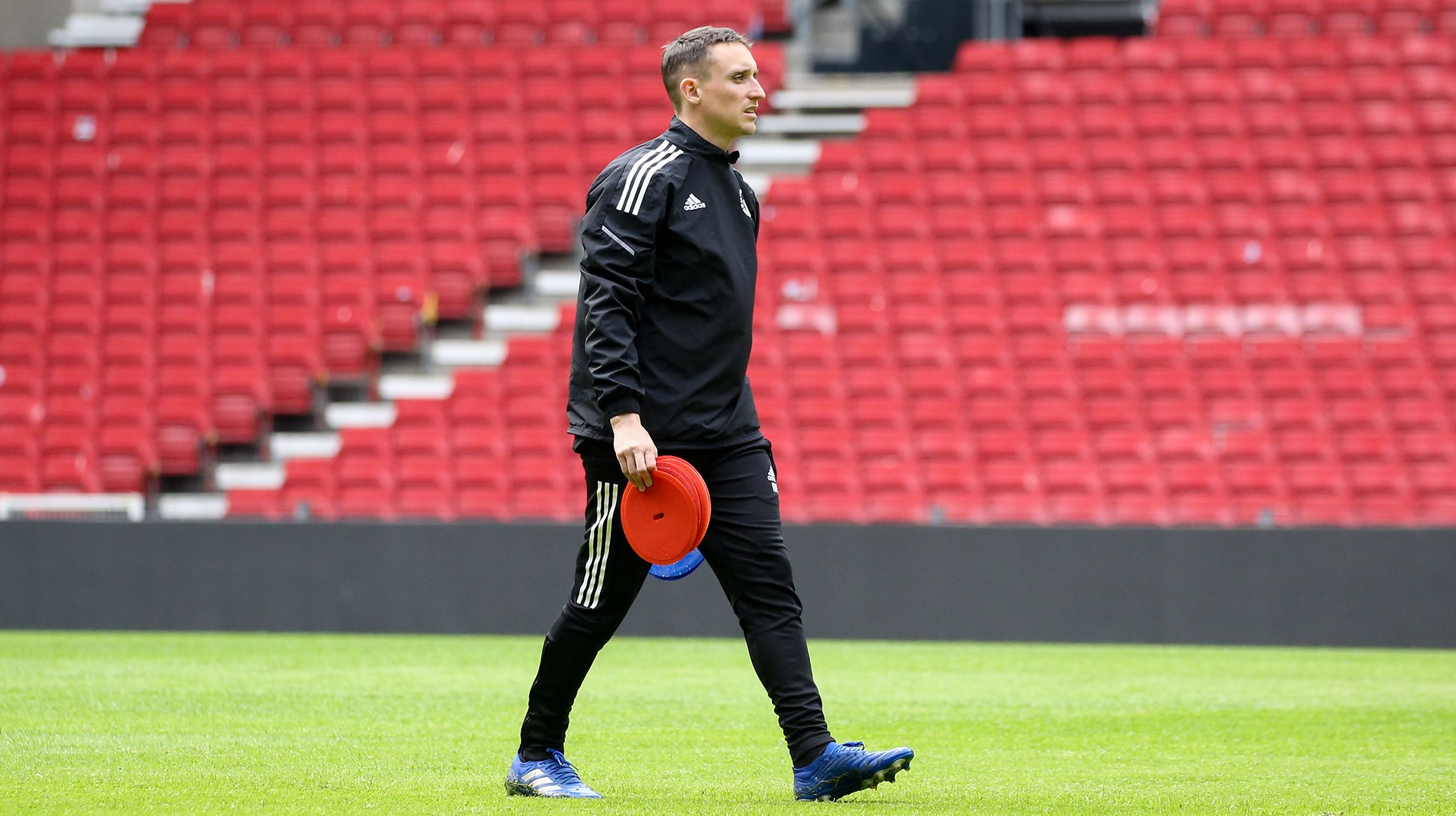 F.C. Copenhagen's physical trainer Ben Rosen has departed the club after two seasons. Ben leaves by mutual consent between him and the club, as both parties want to try something new.

“Ben is a super guy and an expert in his field. We have for some time had talks back and forth about the future, and we have agreed that it is a good time for both parties to try something new," says FCK sports director Peter Christiansen.

"We are delighted that Ben finishes his time with us with a championship title, in which he has made a big contribution. We thank him for his efforts with the utmost respect, and we wish him all the best in the future."

Ben Rosen joined FCK from a similar job at Malmö and says he will look back on his time in Copenhagen with joy.

"I have had a really good time at FCK and had some great experiences here, not least with the championship we just won," says Ben.

"I've worked with great players and a really skilled staff, but PC and I have had some good discussions, and we both want to try something different now.

"I am grateful for my time at the club and will definitely follow FCK in the future."

The work of finding a replacement for Ben has now begun, and an announcement will be made when the process is completed.