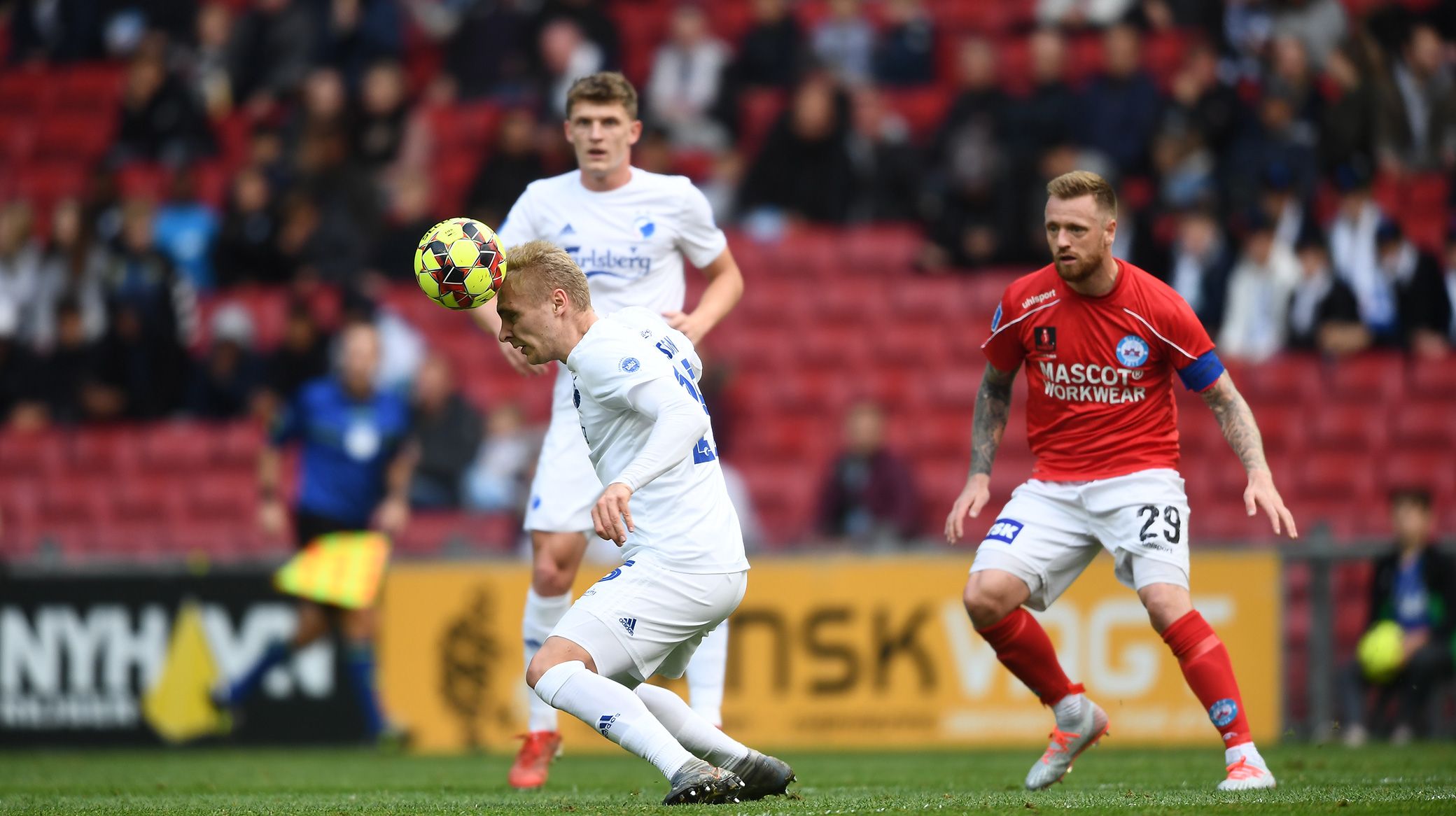 F.C. Copenhagen beat Silkeborg 4-2 in Telia Parken on Saturday and FCK.dk caught up with the players after the game.

And plenty of focus was on Jens Stage, who came off before half time.

Jens Stage
"There's not much to say yet," Stage said.

"I got a severe blow to the knee and maybe a twist, too, but I don't know how bad it is until I've been examined more closely."

Victor Nelsson
"It's really sad for both Jens and the team," Nelsson said.

"He's one of my good friends and an important player for the team, but that's the way it is. It's not necessarily because of him that we eased off after the break but probably because we though the match was already won. So it wasn't an acceptable second half. But we got the three points."

Kalle Johnsson
"The first half went really well, but in the second half we relaxed a little too much and brought them into the match, and we went and conceded two unnecessary goals," Johnson said.

"You always want to keep a clean sheet, but we won, and that's after all the most important thing!"