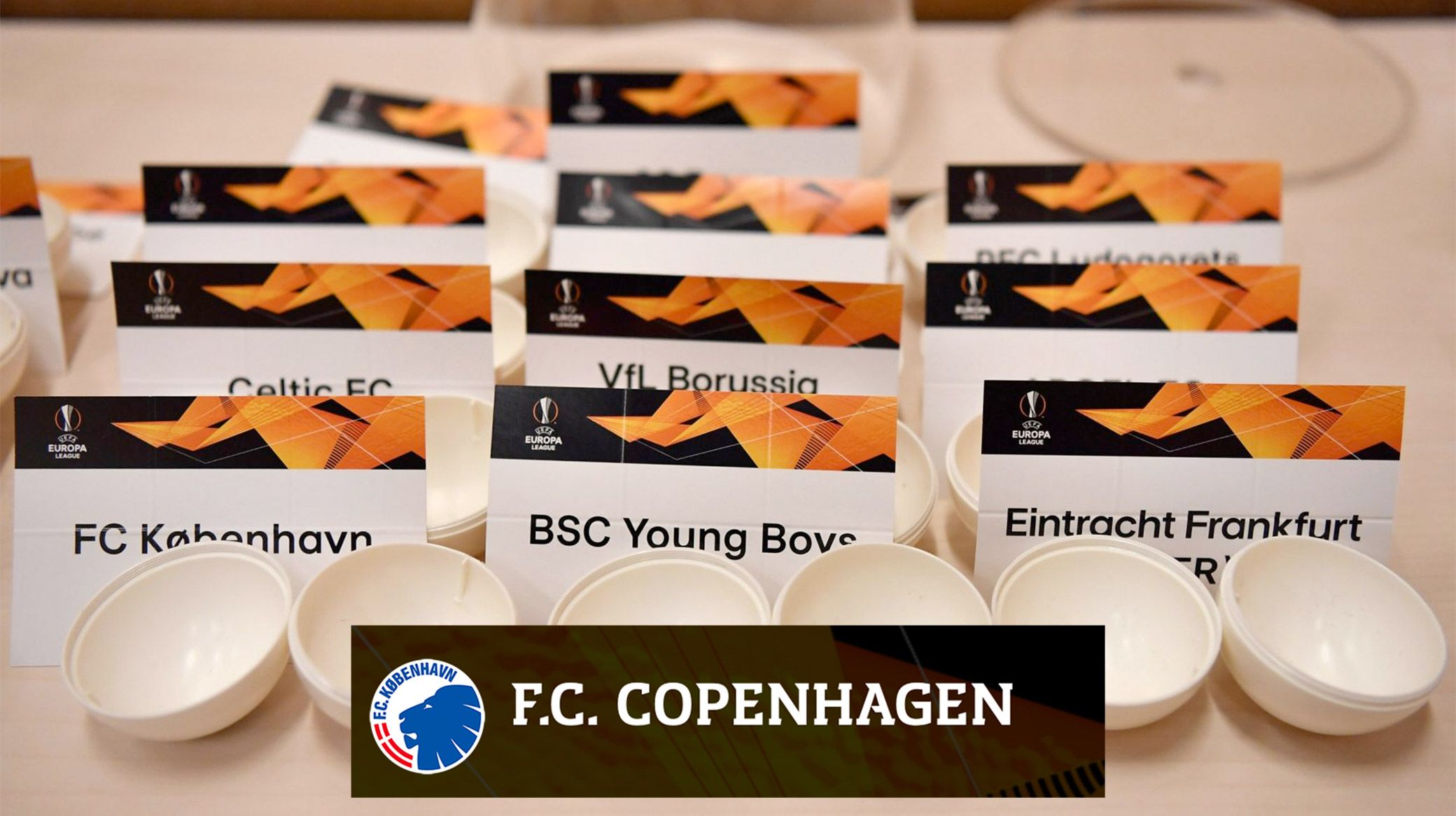 F.C. København will in the future be called F.C. Copenhagen under the auspices of UEFA as an adaptation to a long-standing practice both within the club and abroad.

On Friday, we decided to change the way we are referred to under UEFA, so that it marries the way we have used our name for many years on the English-language section of our website.

This is to say, we are now called 'F.C. Copenhagen' at uefa.com, or 'Copenhagen' as UEFA sometimes chooses to use. This is commonplace for other clubs that officially have, for example, FC, FK, BK or similar in their club names. In addition, the UEFA abbreviation 'KOB' is changed to 'CPH'.

The reason is that we are already generally referred to as Copenhagen abroad, except for the Scandinavian countries that know and use the word København. For example, the tourist organisation 'Wonderful Copenhagen' is not called 'Wonderful København'.

At home, we are still called F.C. København and we will continue to be so. We will not change the logo or anything else.

However, we will take the opportunity to write F.C. Copenhagen in our English content and not FC Copenhagen, so there is a connection between the Danish and English club names.

END_OF_DOCUMENT_TOKEN_TO_BE_REPLACED 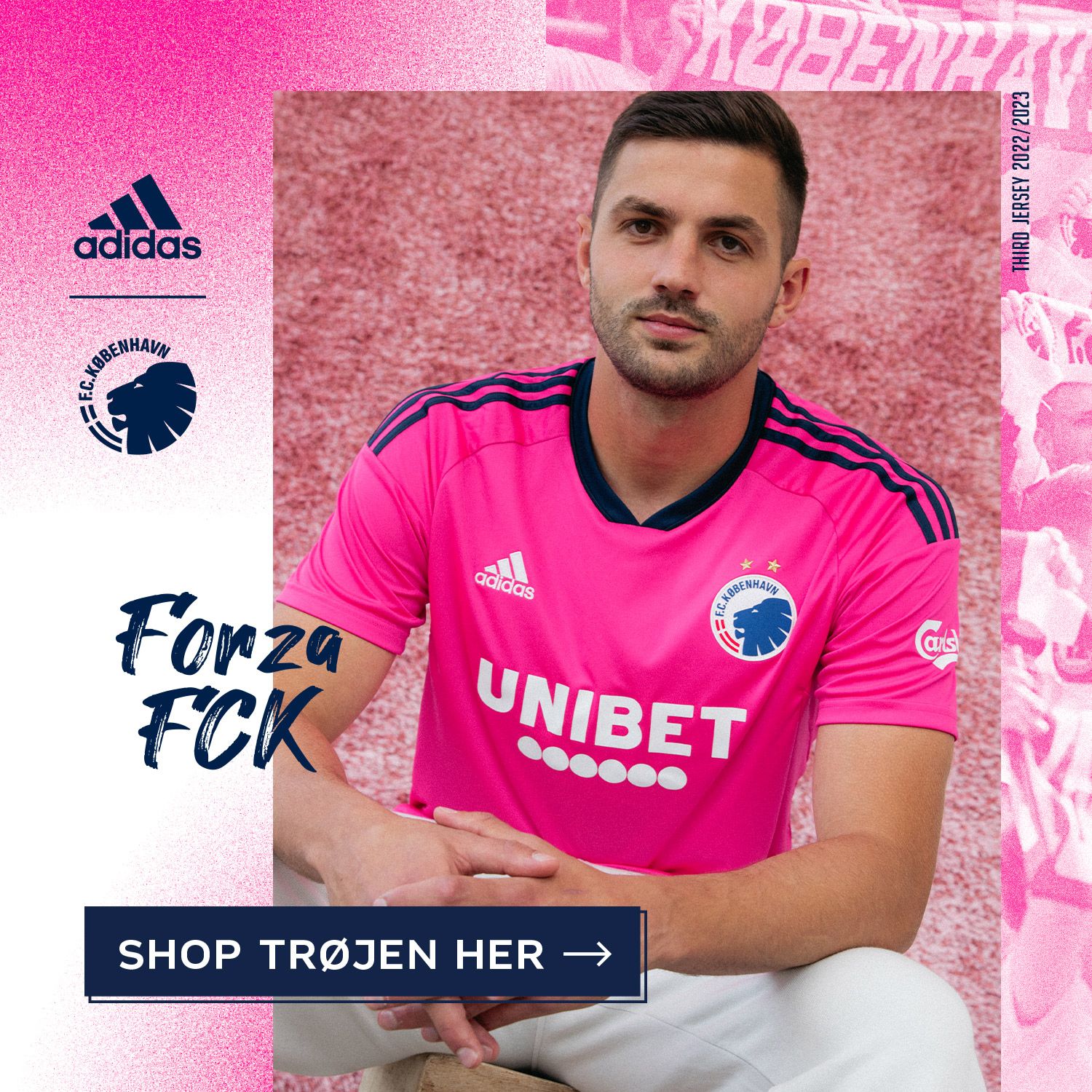