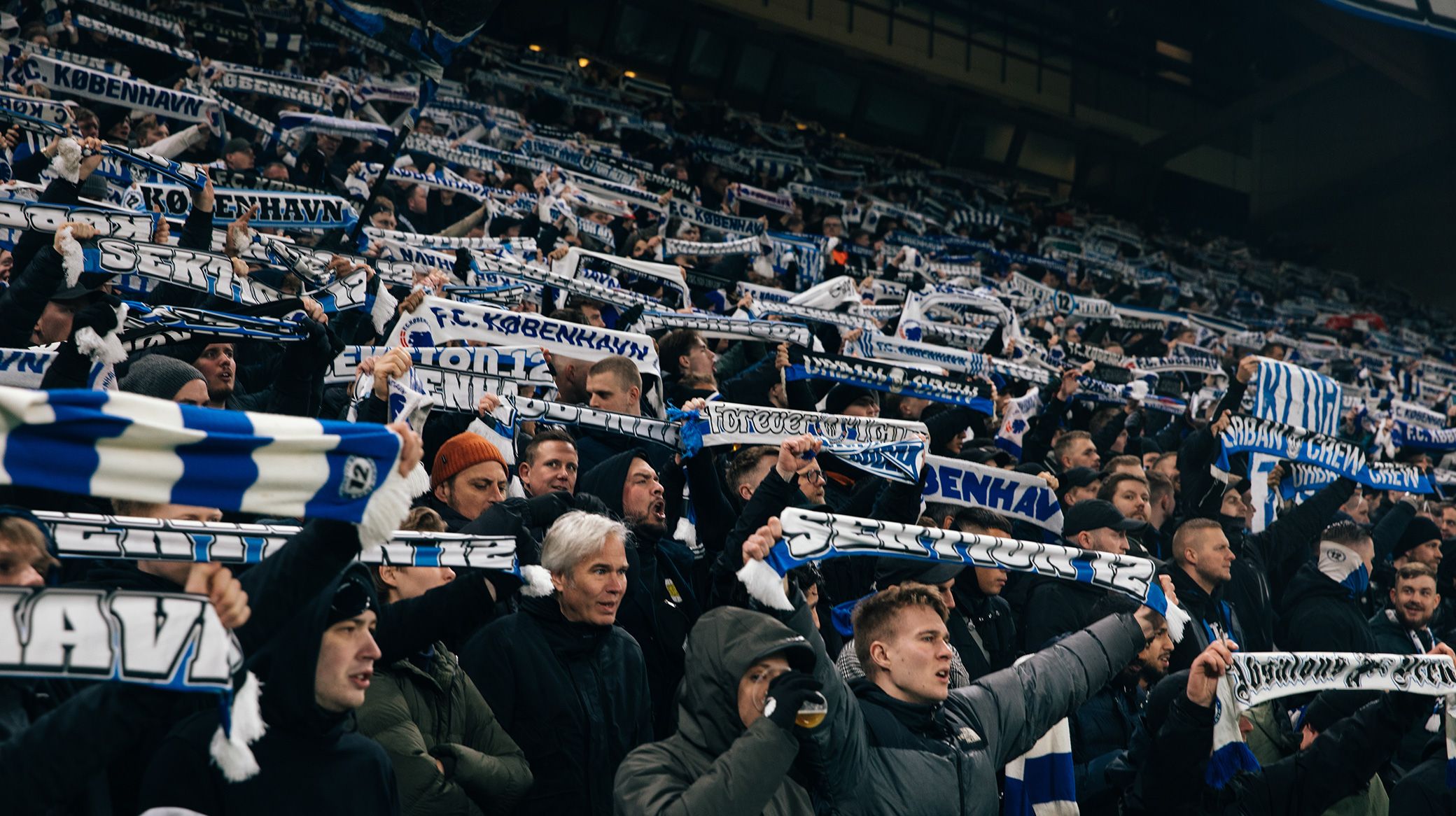 F.C. Copenhagen's final 10 Danish Superliga fixtures for the Championship Round have been confirmed, with the Lions kicking off April with a trip to Aalborg.

The Danish Superliga has now split into two after 22 game rounds played, with the top six clubs competing for the title.

The fixtures are as follows:

FCK's average attendances for games against OB, Randers and FC Nordsjælland this spring was 26,007. Across the season it has been 22,413 that includes two games with coronavirus restrictions at the start of the campaign.

And FCK director Jacob Lauesen believes Copenhageners are coming to Parken to sample the excitement on show.

"The development is very positive and has taken place due to a synergy between what is happening on the pitch, in the stands and among our staff," says Jacob.

"Together we have increased the interest in coming to Parken, to sample the the atmosphere, watch entertaining football and enjoy a wide range of initiatives around our approach to getting people to football.

"Overall, it has made Copenhageners come to Parken in large numbers, but we believe we can raise the bar further.

"Usually it is during this period (of the Championship Round) that we peak in terms of spectators.

"We also have high ambitions for this Championship Round, even though we already have a very high starting point. We have really big matches against FC Midtjylland and Brøndby to come, where we expect the ties to be sell-outs, and our matches in the spring have shown that FC Copenhageners also come in high numbers against other teams too.

"What's more, we're already seeing that our last game against AaB will be big.

"It is still too early to estimate what our average for the season will be come the end of the campaign, but I can already say that our season goal of 20,000 will be beaten.

Tickets for our remaining home games are now on sale. You can buy F.C. Copenhagen tickets online here.