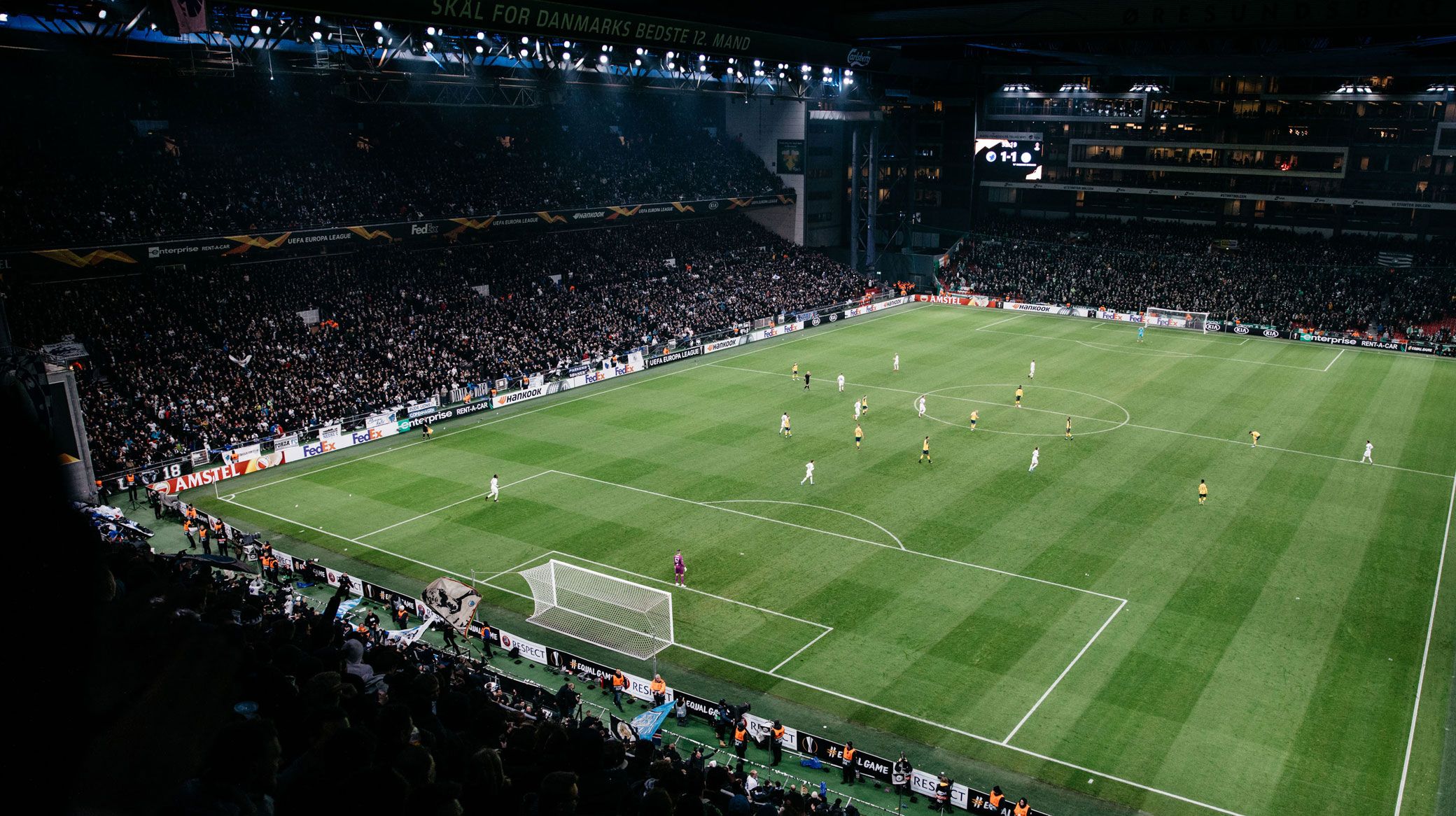 The Lions will kick off their 14th European campaign in 16 years against Slovan Bratislava in Slovakia on Thursday 16 September.

Our first home game of the group stage will be against Lincoln Red Imps on Thursday 30 September at 9pm in Parken Stadium.

Details on ticket sales for home matches will be made in due course. UEFA, meanwhile, is yet to confirm their arrangements for away fans travelling to and buying tickets for games.

We expect clarification on this by the end of the international break.

Below are the six fixtures confirmed by UEFA and the kick-off times for each clash: