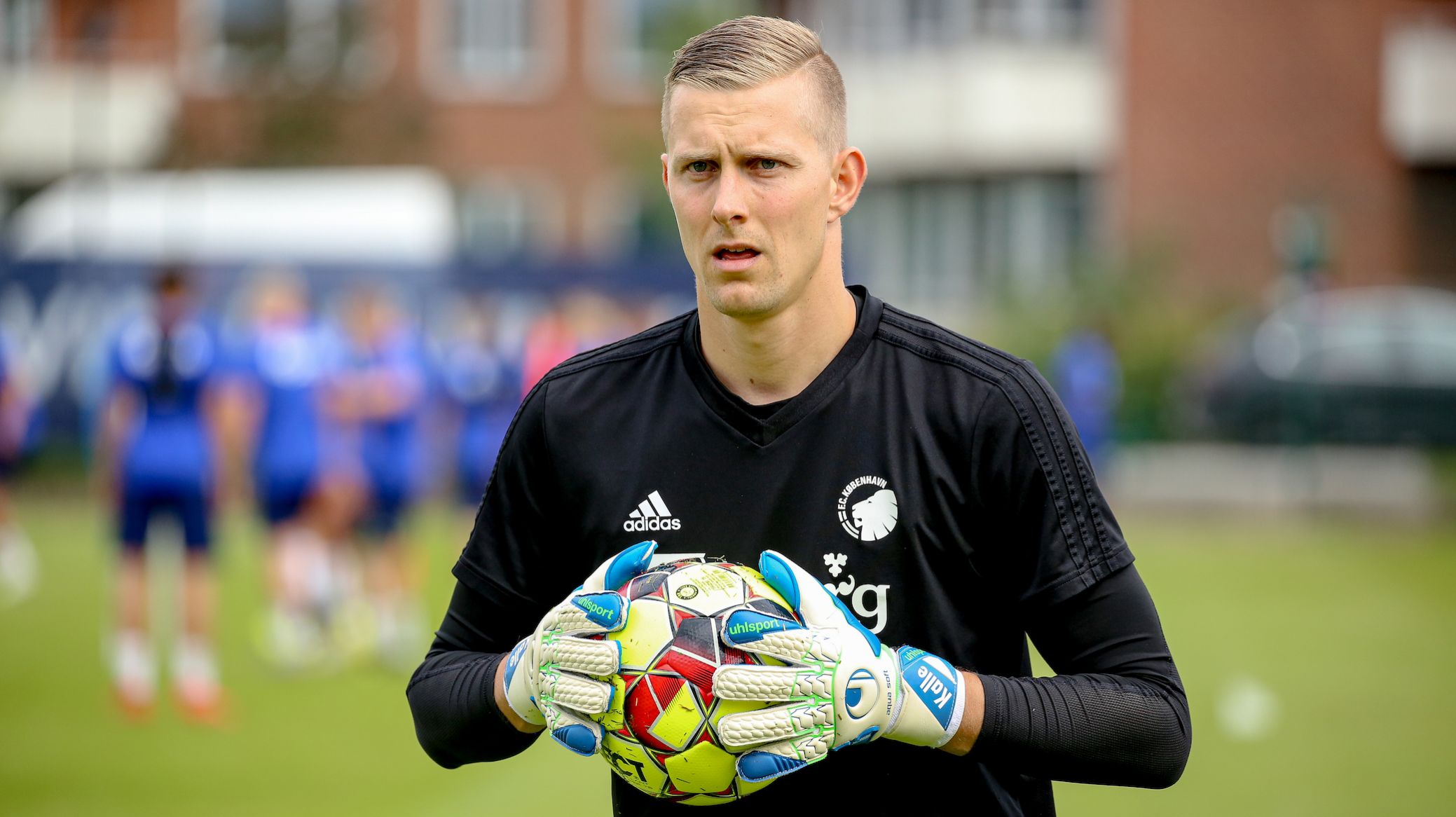 Johnsson has signed a contract at FCK until the summer of 2023.

"Kalle" Johnsson is best known in Denmark for his two seasons at Randers FC, where he played from 2014-16. Since then he has played in Ligue 1 for EA Guingamp. In addition, he boasts seven caps for Sweden and 17 U21 international appearances.

Ståle: A solid keeper
"After the sale of Jesse Joronen we have needed a strong and solid replacement, and in Kalle Johnson we get a solid keeper who has international experience and knows the Danish league in depth," says FCK manager Ståle Solbakken.

"He is currently among the top three Swedish keepers, and we are very confident about our goalkeeper team with him, Sten Grytebust and Frederik Ibsen.

“We must have strong competition in all positions, and that includes in goal. We very much look forward to working with our skilled and experienced goalkeepers, all of whom are among the best in Scandinavia, and we feel that we are strong in that position. ”

Johnsson: A step forward in my career
Kalle Johnsson is looking forward to returning to Danish football and becoming a part of FCK.

"FCK is at all levels an international club that always plays for titles and chases the biggest European tournaments. Therefore, I see this as a step forward in my career and I am really looking forward to this opportunity.

"I know that there will be fierce competition to become the first choice, but I am a competitive person, and I am sure that we in the goalkeeping team will sharpen each other and together increase the team's chances of success.

"I really look forward to meeting my new teammates and everyone working in the club. Great challenges await us from the start of the season, and I will do everything I can to ensure that we achieve our goals together.”

Kalle Johnsson will wear shirt number 21 and train with the team from today. 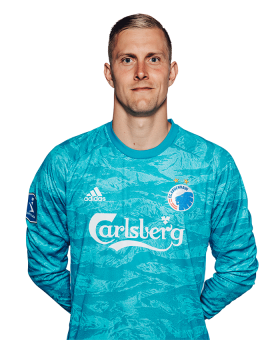