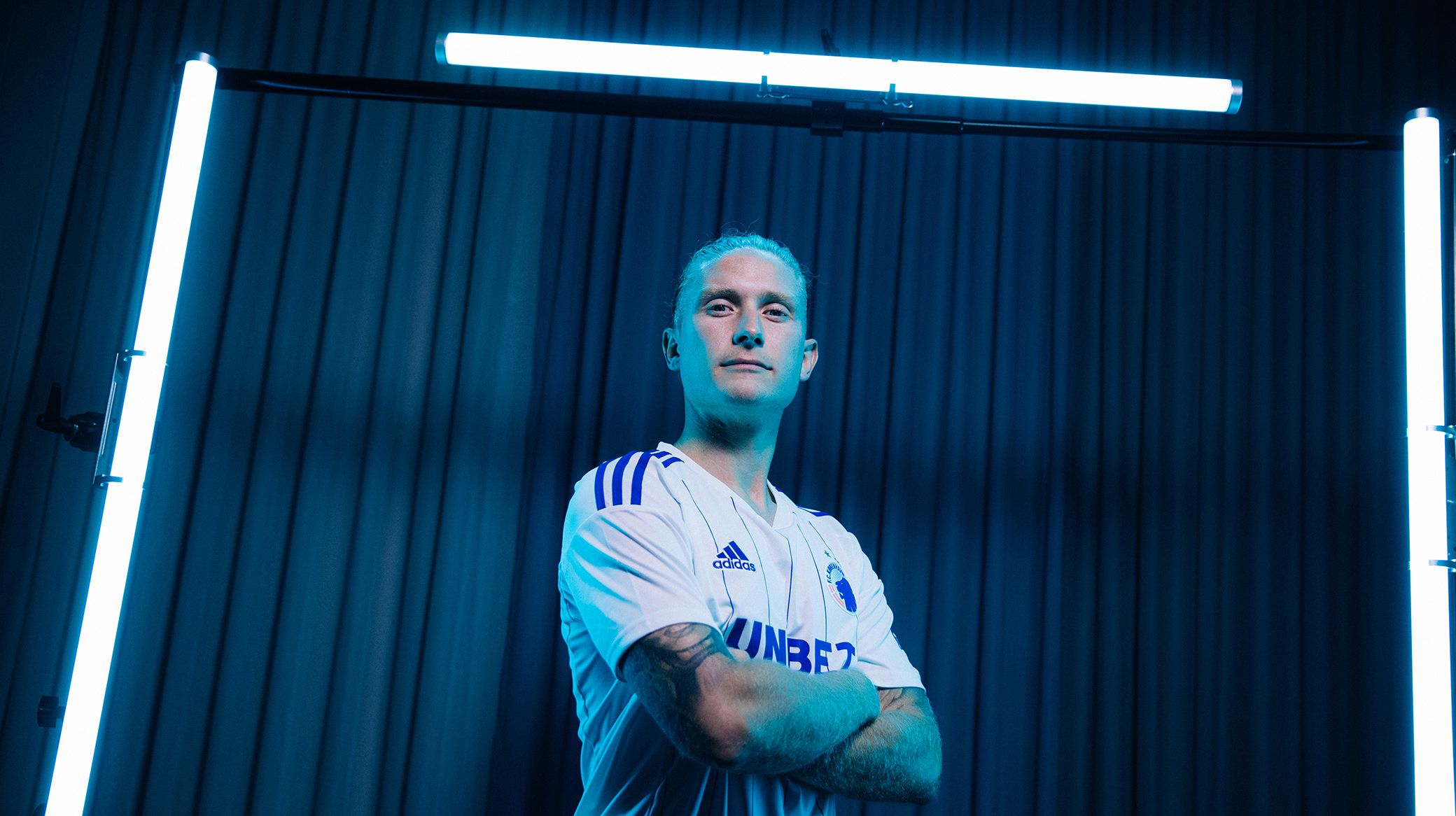 .C. Copenhagen have signed Christian Sørensen from Viborg FF. The defender joins the Lions with immediate effect on a contract running until the end of 2025.

Sørensen has been one of the most significant and successful players at Viborg FF over the past year, where he helped them reach the UEFA Europa Conference League playoff round this summer.

"At the same time, he also showed during Viborg's European games that he can easily play at that level too, so we look forward to getting Christian into the squad.

"There is only one pure left-back in our squad right now, so we have been looking for one more who can compete in that position and who gives us some different dimensions compared to the defenders we already have in the squad.

"We are looking forward to getting Christian out on the training pitch with the rest of the team, and we hope he can do as well as other former VFF players such as Michael Gravgaard and Jesper Christiansen before him."

Christian Sørensen: In many ways a dream
For Sørensen, the switch to the Danish champions is a big and challenging step forward in his career.

"It's really big for me to come to FCK and in many ways a dream," he says.

"I've had a fantastic time at Viborg, so it was going to take something special to take me away from there. It's F.C. Copenhagen, which is by far the strongest club in the country, and the club with the highest ambitions.

"I am looking forward to becoming part of a strong group of players at a club with high expectations both of myself and of the environment. I am really looking forward to getting started and playing in front of all the fans in Parken."

Sørensen will wear shirt No 6 at FCK. Everyone at F.C. Copenhagen would like to welcome him to the city and the club. 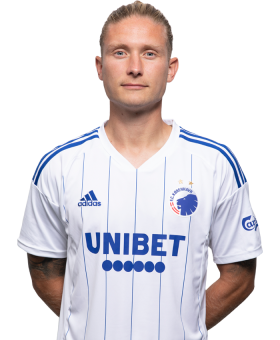