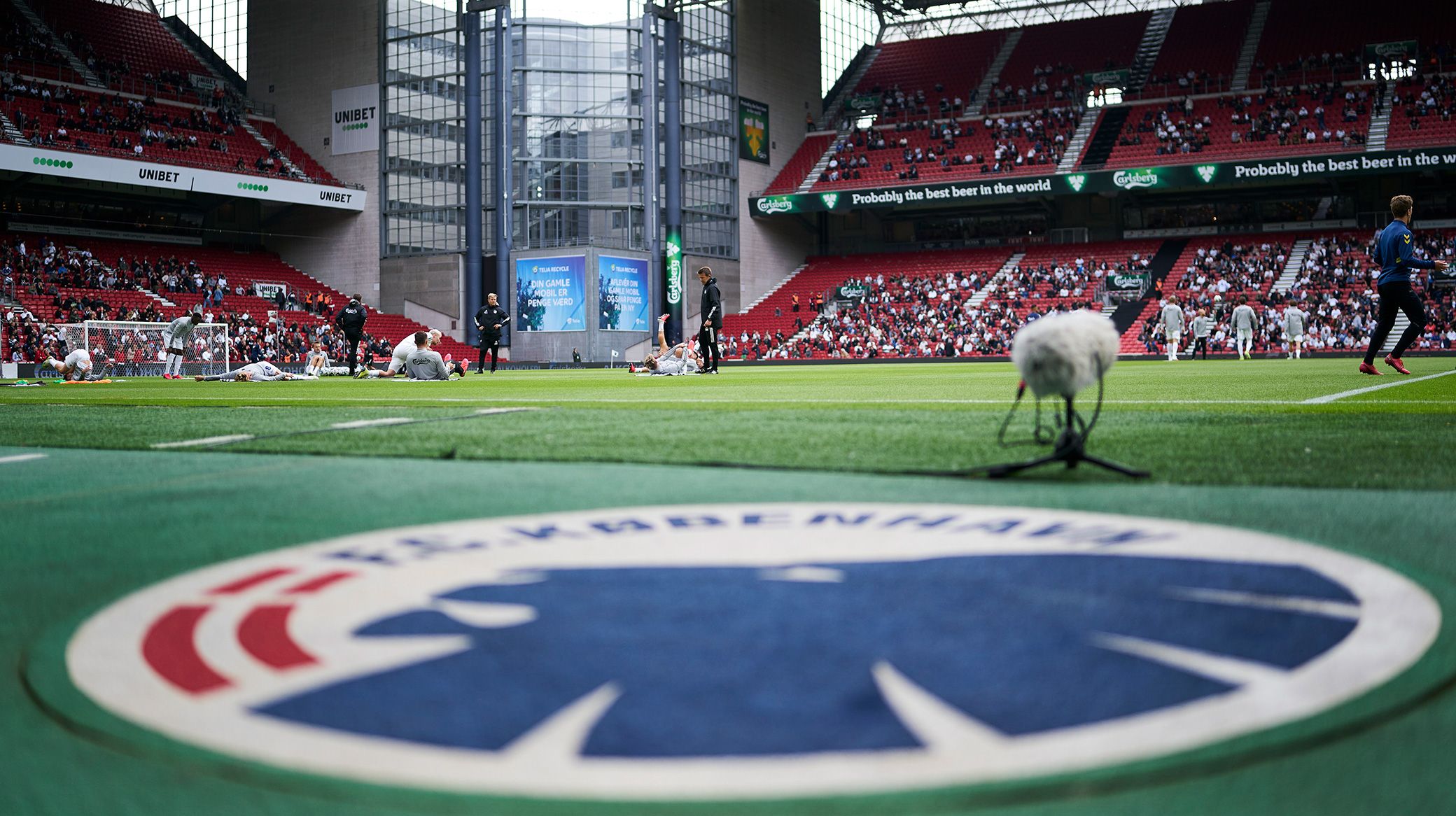 As has been reported in several media outlets, F.C. Copenhagen have been in talks with Celta de Vigo player Pione Sisto over a contract, after the clubs settled on a transfer agreement.

Now, however, the parties have decided to suspend the negotiations.

"We have had a good dialogue with the club and with the player, which resulted in us agreeing with Celta on a transfer on Tuesday," says FCK manager Ståle Solbakken.

"We have since presented a sporting and financially very attractive package, within the salary structures we work with at FCK.

"We have not succeeded in reaching an agreement, and we wish Pione good luck in the future."