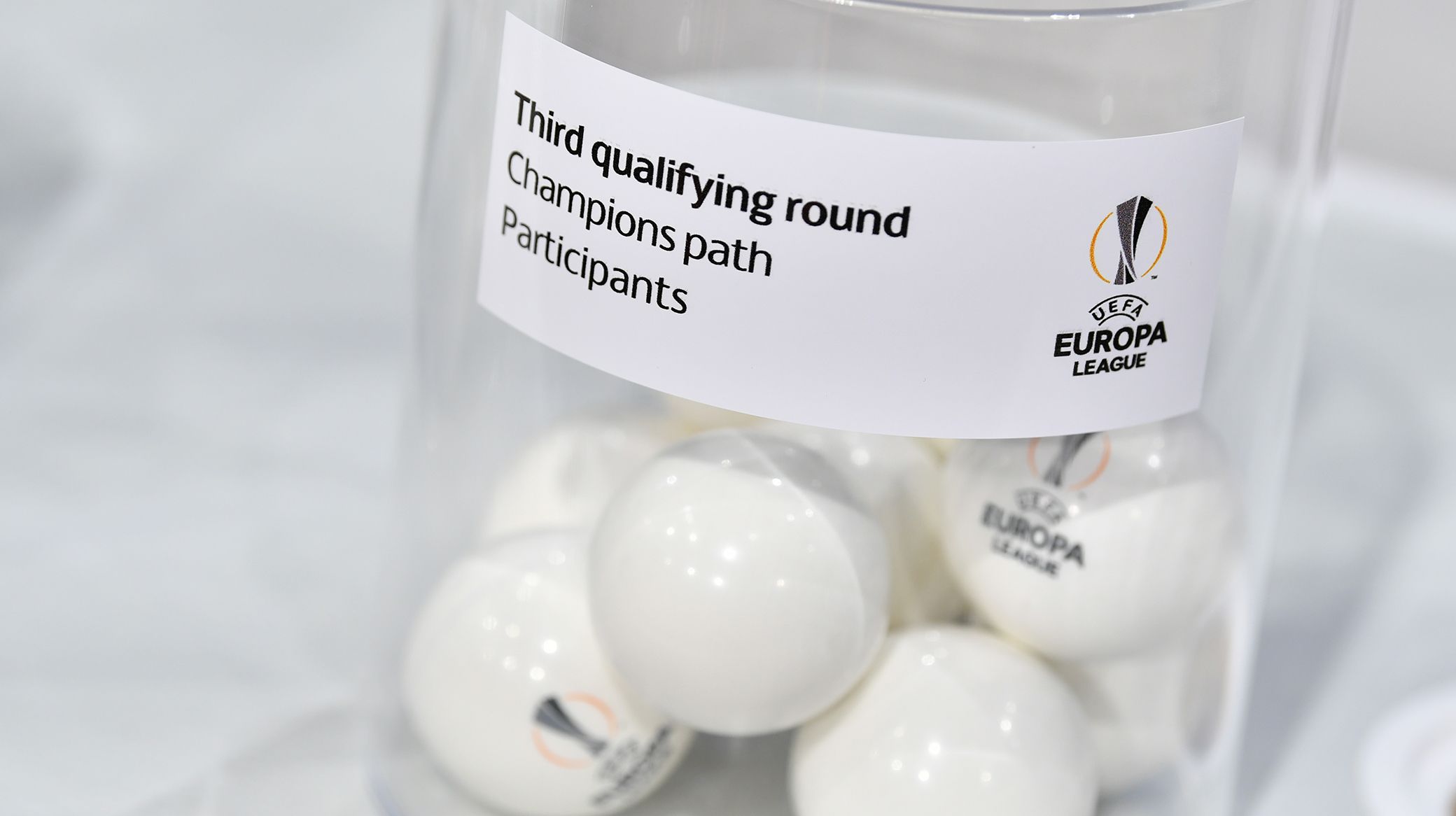 F.C. Copenhagen will be in the pot for the UEFA Europa League third qualifying round draw today.

FCK will play IFK Gothenburg in the second qualifying round, with the victor of that one-legged match progressing to the next stage.

UEFA will make the draw at 1pm today in order for teams to prepare in advance for the one-week turnaround between rounds.

FCK and Gothenburg will be paired with one of the following options:

Third-round qualifying matches will take place on Thursday, 24 September - a week after the Lions' trip to Sweden.

As with earlier qualifying rounds, there will be no away goals rule in these ties, which must be settled on the night.

The draw will decide which team plays at home.