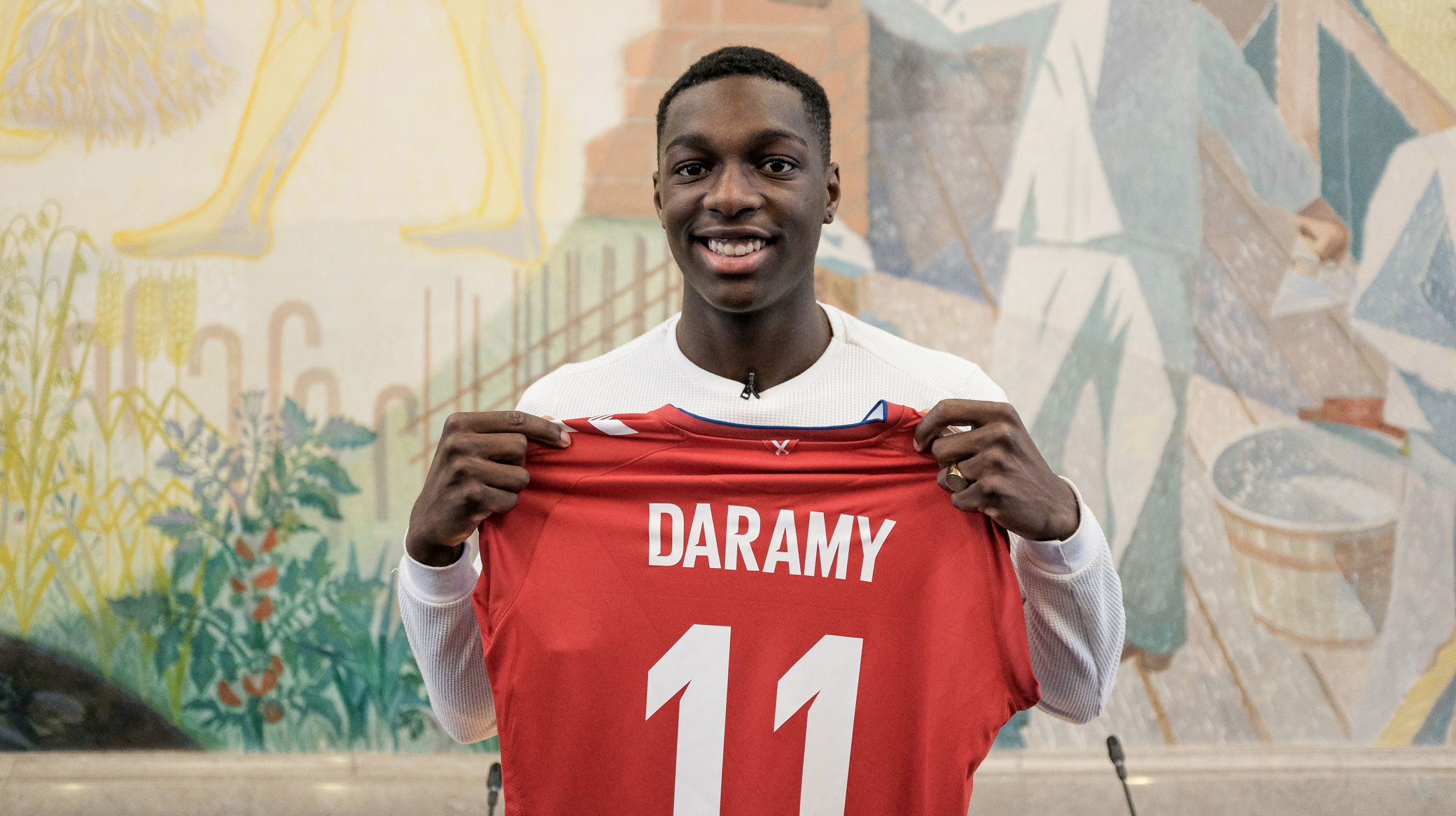 Four F.C. Copenhagen players have been called up for Denmark's national team for the upcoming international break.

Mohamed Daramy could make his senior debut for the first team, while Rasmus Falk, Jonas Wind and Nicolai Boilesen are also included. 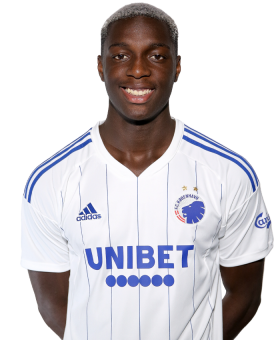