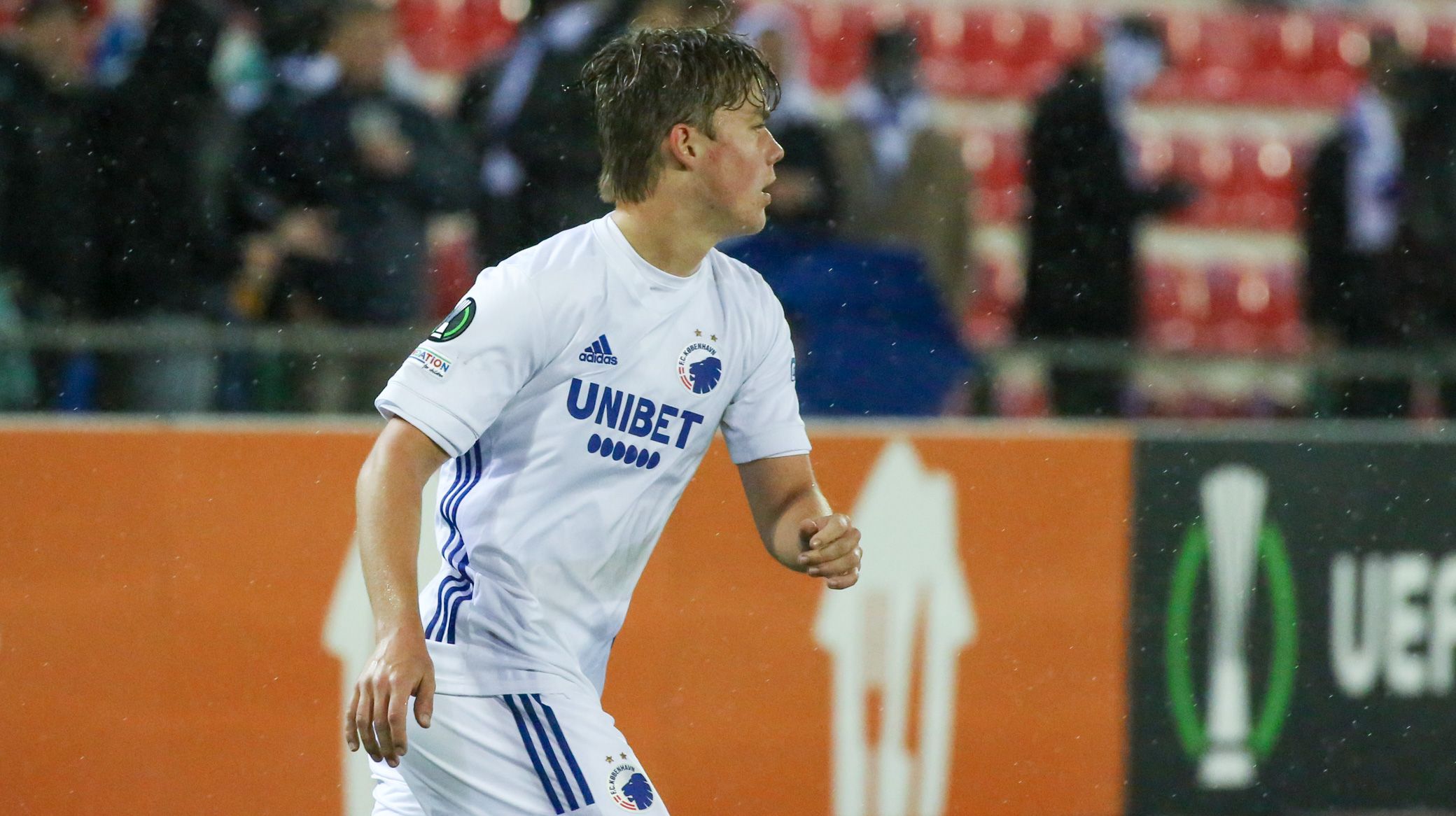 Daniel Haarbo has joined Swiss second-tier side FC Wil on loan for the rest of the season.

Haarbo, 19, has captained the Lions' U19 team, which won the Danish U19 championship last season, and made his senior debut in the UEFA Europa Conference League group stage last season against Lincoln Red Imps.

The midfielder has trained regularly with the first team and he has also taken part in recent training camps.

"Daniel is a talented player who needs to be matched at a good senior level," says sporting director Peter Christiansen.

"We are pleased that we can now follow his development at a well-run club that is also known for their work with young players in Switzerland.

"We wish him the best of luck and look forward to seeing him back at FCK next season."

Haarbo himself sees the stint in Switzerland as an exciting opportunity.

"I will have to stand on my own two feet and try a different life than I'm used to in Copenhagen," says Haarbo.

"I'm looking forward to playing full-time senior football and being matched at a good level, and I'm sure that it will develop me both as a player and as a person."

Everyone at F.C. Copenhagen wishes Daniel good luck in Switzerland. 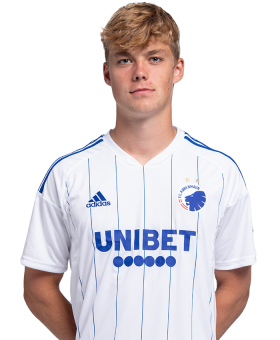