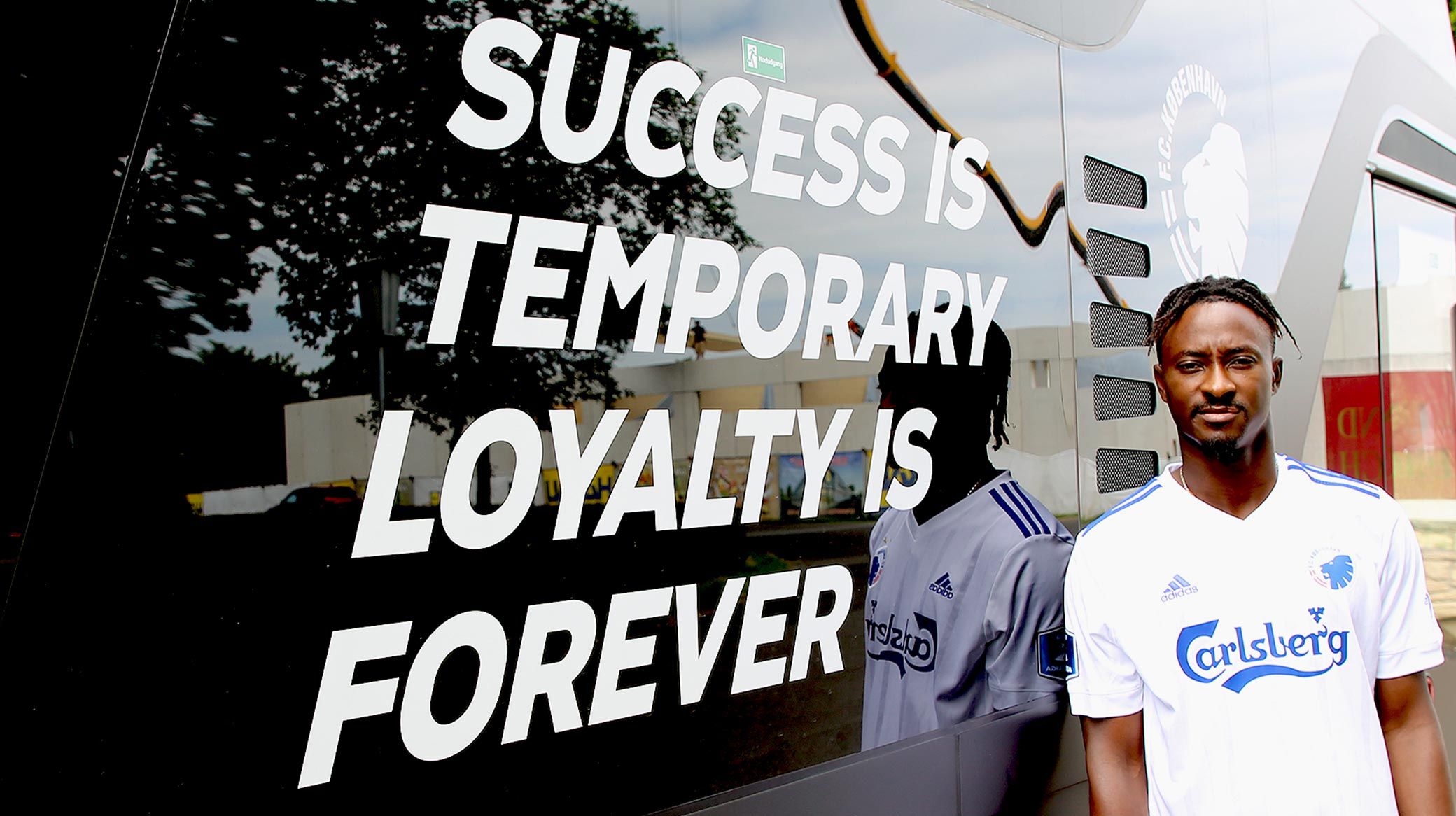 F.C. Copenhagen have re-signed one of the club's greatest ever players in Dame N'Doye.

The striker has signed a one-year deal after leaving Trabzonspor at the end of his contract.

"N'Doye is a striker with a lot of international experience and core competencies at a very high level.

"He is maybe the best striker ever in the history of F.C. Copenhagen and the Superliga, and we are delighted to have him back at the club. Of course, he is older now, but he still has a very strong physique. He played several games last season, and we are sure that he can help us a lot on the pitch and help our young players to develop further.

"It's no secret that we have had an urgent need to strengthen our offensive line. Fortunately, N'Doye was very motivated to join us, so it was a quick process, but we will continue to look for more reinforcements.

"I left FCK as a top scorer in 2012. Today I return. In the last six seasons I've been around the football world. Lokomotiv Moscow, the Premier League twice with Hull City and Sunderland, and last Trabzonspor in Turkey.

"In each place I've learned new things about the game and life off the pitch. Every place I have scored goals. Many goals at the clubs who allowed me to play as the front striker. Fewer when I've been used in alternative positions. Like my last season in Trabzonspor, where I only scored five league goals and provided five assists, because I was consistently used as a winger.

"I'm not a winger. I'm a striker. A centre-forward. FCK knows this and Ståle knows this. That is why I'm returning to the club and the coach who created me, to where my career took off, and to the place that is closest to my heart.

"I'm 33 years old. Some age for a sportsman. But I'm better and stronger than ever. I look forward to proving it.

N'Doye has already joined the training camp in Austria.