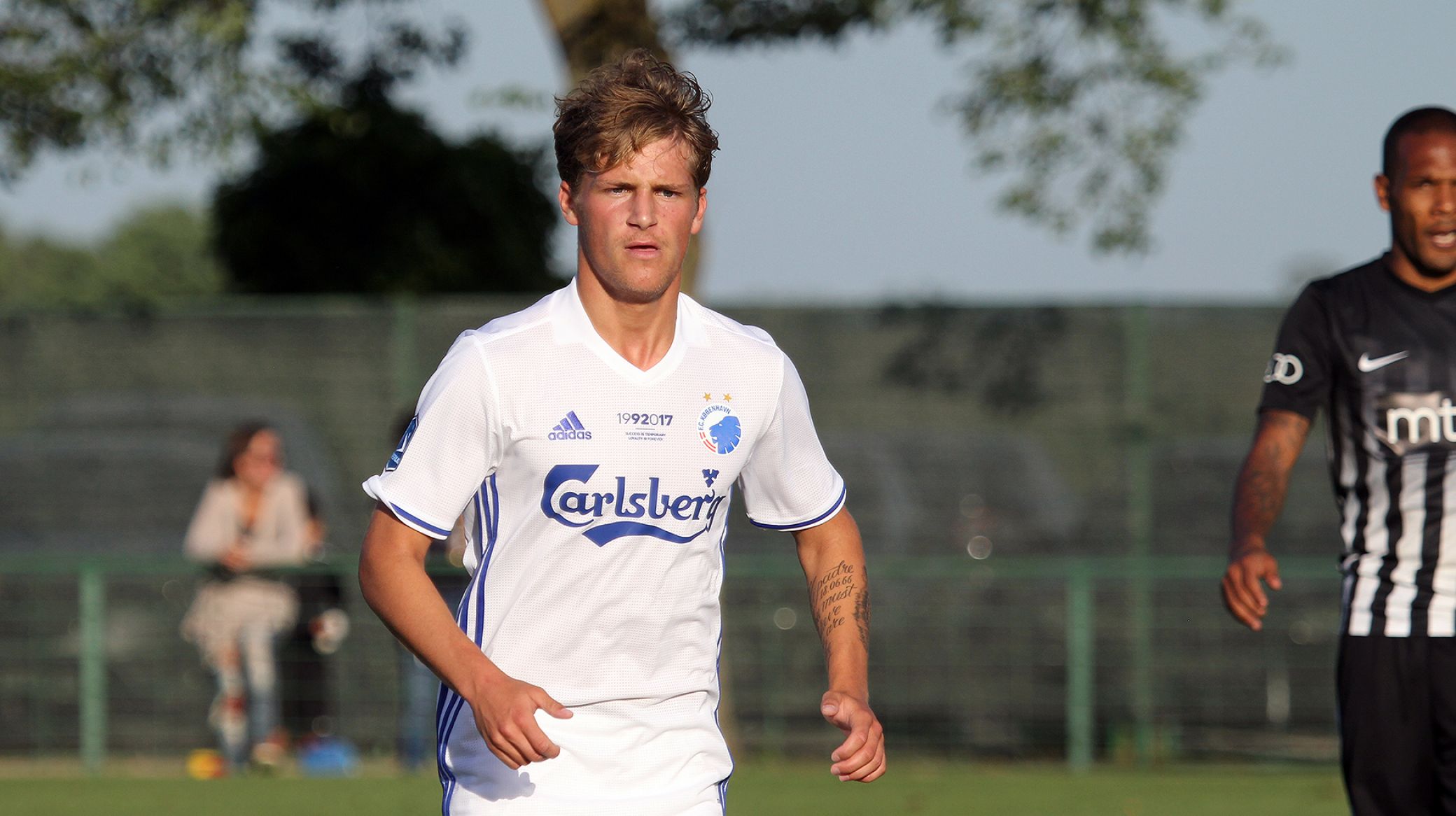 Carlo was part of the succesful U17 team who won the Danish Championship in 2016, and last season he continued his development with the U19 team, who won their group in the UEFA Youth League. He has also played regularly for the reserve team and made his first-team debut in March 2017, when he came on as a substitute against B.93 in the cup.

"Carlo has done well in first-team training over a long period and he also had good performances in our friendly games this summer. We think that now he is good enough to be a permanent member of the senior squad, and then we will see how he develops in the future. It's yet more proof that in recent years we have a lot of great potential in our academy," says manager Ståle Solbakken.

Carlo himself said: "This is a dream come true for me! I have wanted and hoped for this since I began at the Talent Department as an U13 player. I have worked hard for this on and off the pitch and I'm delighted that it is rewarded with this contract."

Carlo has signed a 4 year-contract with club and will wear jersey no. 26. 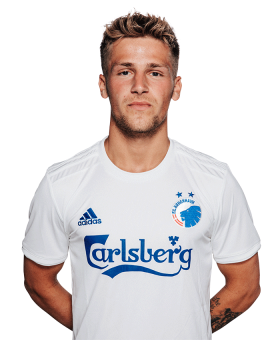