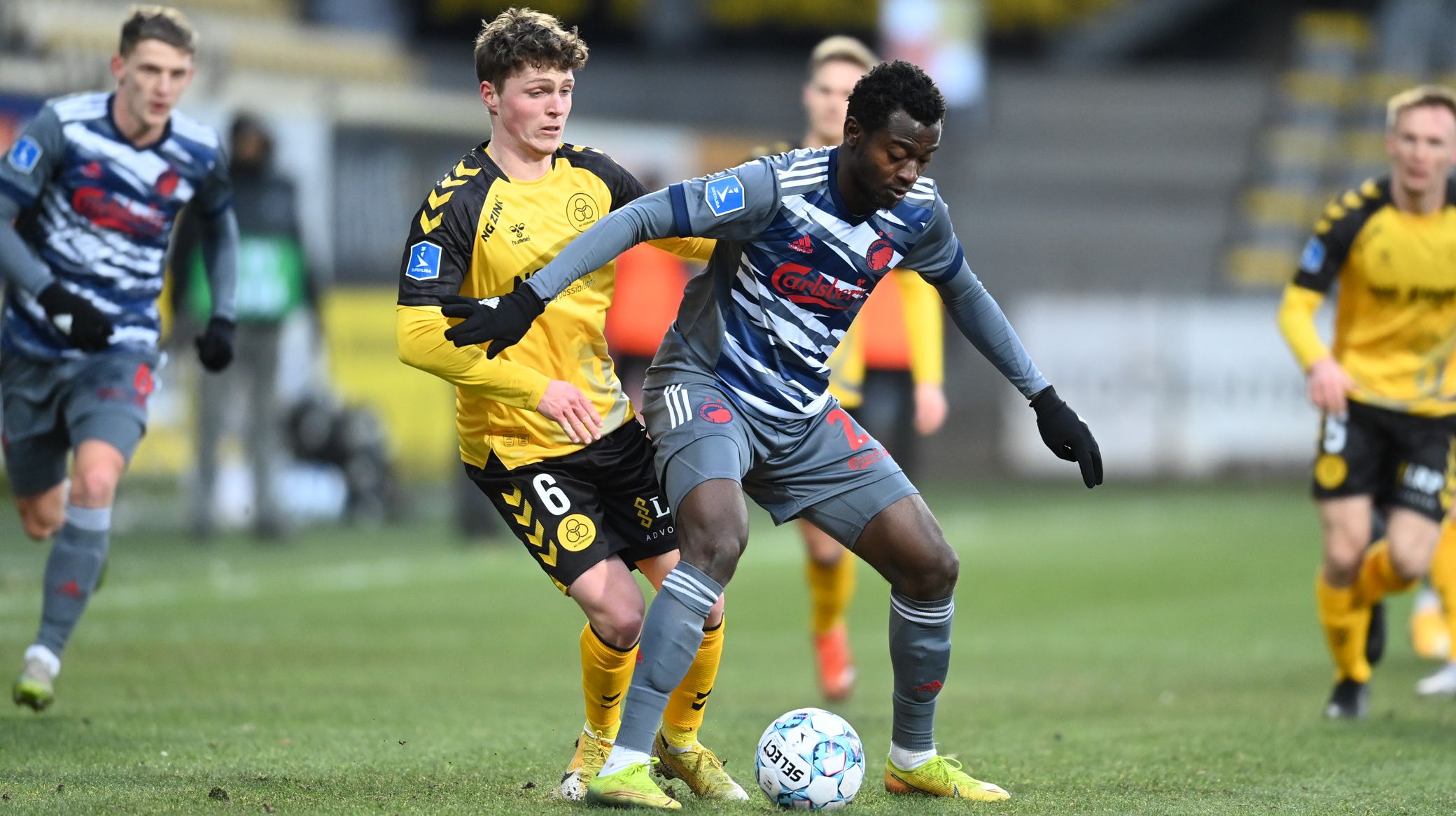 New F.C. Copenhagen striker Mustapha Bundu has only been on loan at the club for 14 days but is pleased with the impact he has made in the Danish capital.

"Two matches have produced two victories, and I have contributed a little to them," he told FCK.dk.

"So I am happy with my first weeks here at the club. I said when I came here that I wanted to help the team get points by performing well - and I succeeded. And we just have to keep going on Monday against SønderjyskE."

Two assists in two matches
Bundu has already provided two assists for FCK in his opening two appearances, against AaB and Horsens.

His first was a ball to Karlo Bartolec when the Croatian scored from distance in Aalborg, while his second was a selfless lay-off to Jonas Wind after beating the offside trap.

"I am happy with my two assists," he said.

"It is also important for me to be decisive in the match - so I hope to be able to continue to do so. And I look forward to scoring myself soon, hopefully.

"I came on at the break in Aalborg, when we were behind 0-2, and helped to create more pace and energy, and then we scored three times and came back strong in the match.

"And in Horsens we were especially good in the first half, while we fought well physically in the second half. It shows that we can both play good football but also that we can fight well. The mentality of the team is really strong, I think."

Soon ready for 90 minutes
Bundy has played 114 minutes for FCK so far and the striker believes he will soon be ready to feature in full games.

"I will soon be ready for 90 minutes. I have lacked some match fitness in Anderlecht, but I have trained a lot with high intensity," he said.

"It's coming fast. I started with 45 minutes against AaB and then played 69 minutes against Horsens, so things are moving forward for me and in a couple of weeks I should be ready for a whole match."

Reunion with a good friend
Bundu's arrival on loan at FCK also gave him the chance to be reunited with Jens Stage – with whom he played at AGF. And the loanee he is very happy to have a familiar face in the camp.

"It is a huge plus to play with Jens again," he said.

"We know each other well and are good friends off the field as well. He's shown me a bit of the city already, but it's a little difficult due to the restrictions right now. So we must go sightseeing whenever possible! But we have eaten together sometimes at each other's homes.

"In general, I have settled really well here. Everyone has welcomed me ever since I arrived. The training is good, the squad is good and the people around the team as well. And I have got an apartment now too, so it all went well."

Next up for Bundu and the team is a home clash under the roof of Parken Stadium against SønderjyskE on Monday at 7pm. You can watch the match live on TV3 Sport and Viaplay. 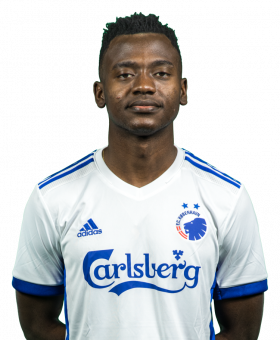