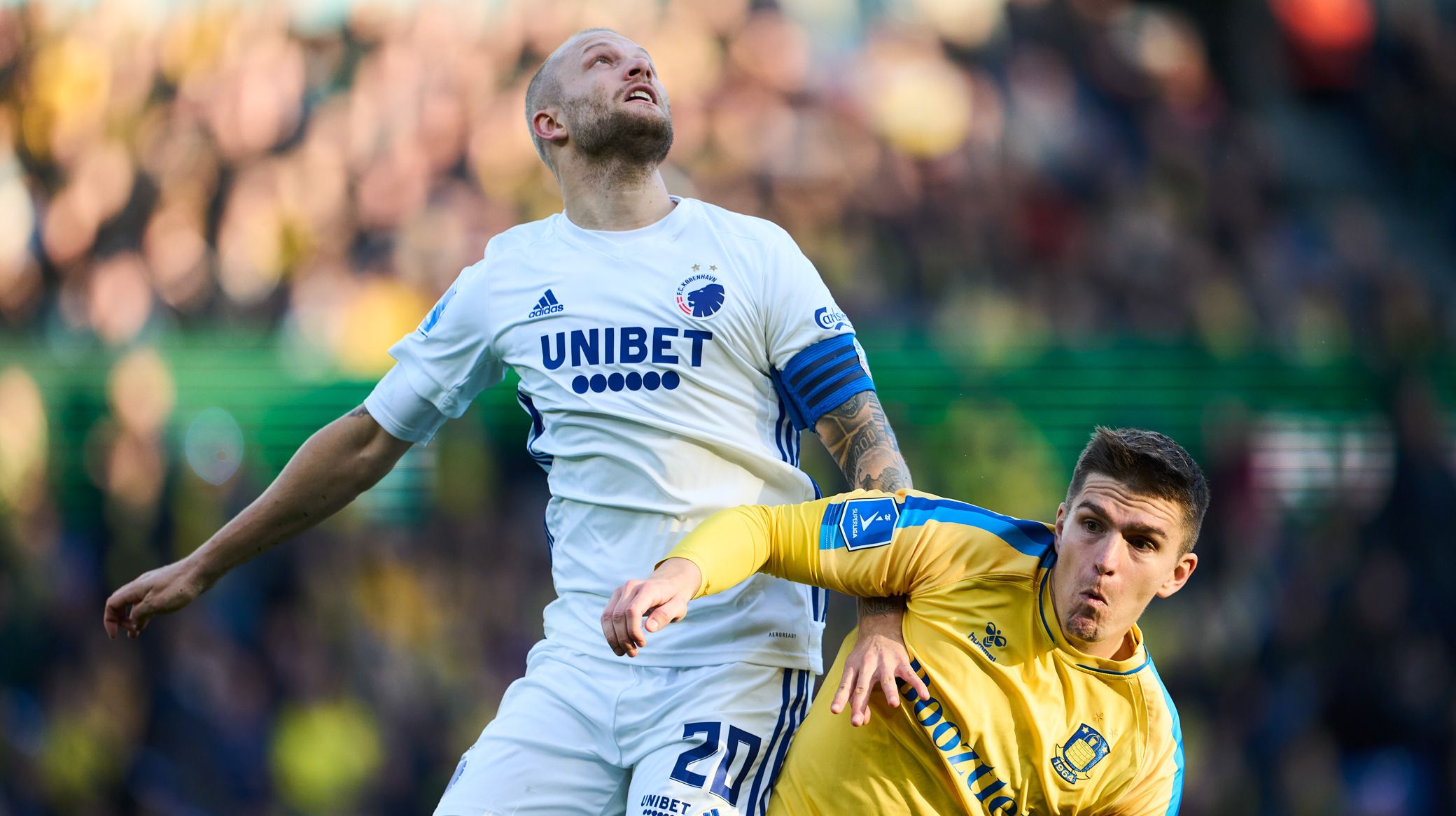 Boilesen: We must play better

"We were far too poor today, especially in the first half, where we lost the ball on a record number of occasions. It's one of the worst things I've ever been through," said Boilesen.

"We were prepared for what they would throw at us tactically, but we were not at all able to utilise the spaces that opened up behind their press play, because we were simply too bad in possession."

Jonas Wind earned a goal back for the Lions in the second half after Jens Stage's effort had been chalked off by VAR, but by that point Brøndby had taken a decisive lead.

"Our goal was disallowed after the break, and they got a penalty. It is of course an important period where it went their way, but this is not an accident or small margins. We simply have to play better," says Boilesen.

"We have to look at ourselves in the mirror, because not everything is clear. Today it was definitely not good enough."

Goalscorer Wind took his chance well but admits the game ran away from the Lions.

"It is really frustrating that we made so many mistakes, because they were completely on it in the first half," says Wind.

"Even though it got better after the break, it was not good enough. We lacked quality across the field and I can't really celebrate scoring a goal when we lose a derby.

"There have been worse periods during my time at the club, but a derby defeat is never fun, and it is heavy on all of us. We'll work it out with a week on the training ground, but we also want to go out quickly and avenge the loss. We will have to wait until Sunday against Vejle."