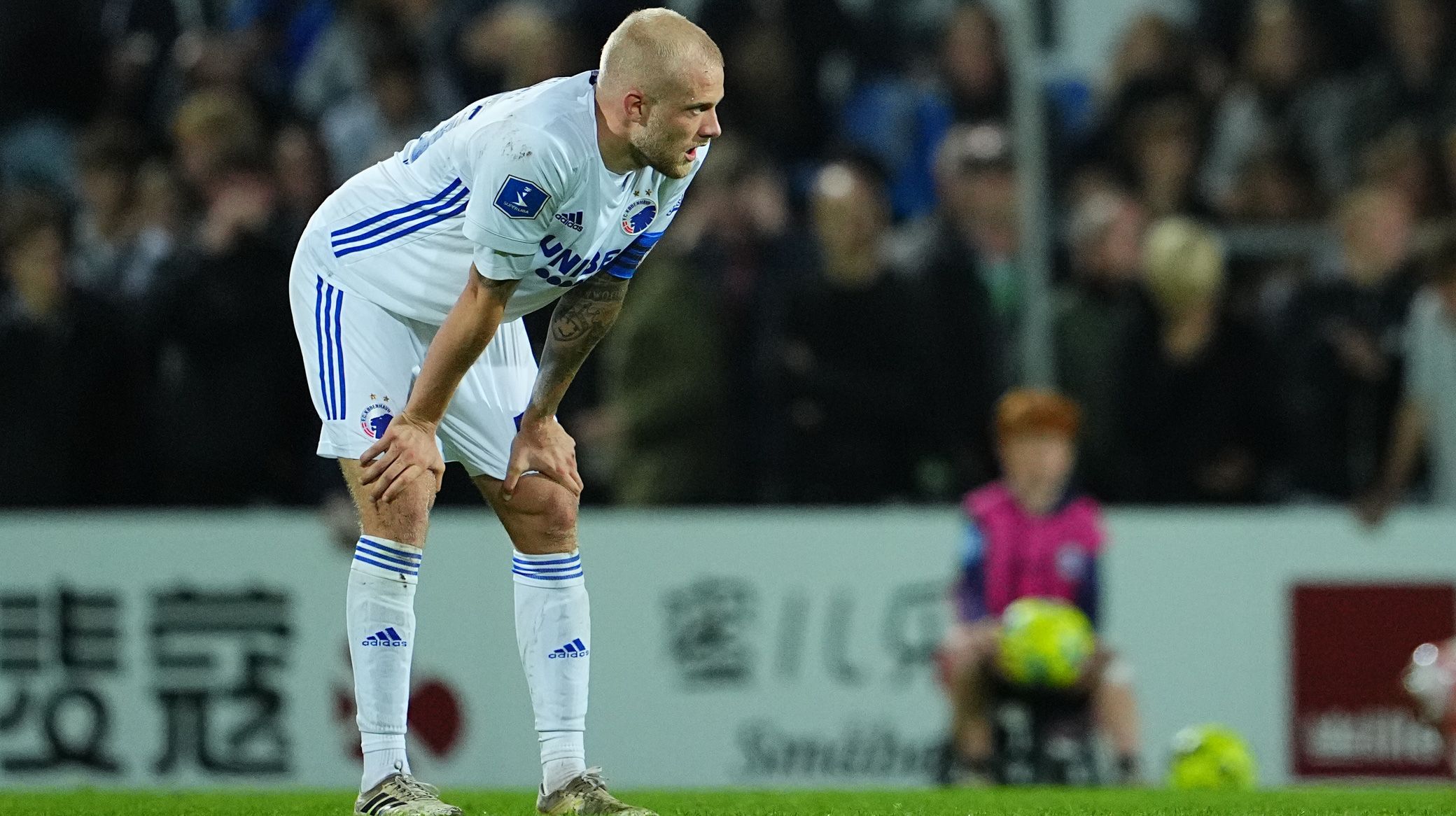 F.C. Copenhagen defender Nicolai Boilesen admitted the 3-0 Danish Cup defeat to Nykøbing FC on Wednesday was a "reality check" for the players.

Having started the season unbeaten, the Lions have now lost two games on the bounce and Boilesen didn't pull any punches in his assessment of the Cup exit.

"It was a terrible display," said the defender.

"We simply played horribly today and there is not much more to say. Everyone can see that it was not good enough.

"It was a reality check that comes off a run of really good displays for a long time. But it was also a wake-up call that we have to give 100 percent every time, no matter who we meet, because otherwise we will have a hard time.

"The momentum and the good wave we've been riding for a long time is probably over now. We need to get home and fix that as soon as possible."

Next up for FCK is a trip to FC Nordsjælland on Sunday, before the Lions then host their first UEFA Europa Conference League group game against Lincoln Red Imps next week.