FC Copenhagen reached an agreement Thursday with FC Nordsjælland and Pierre Bengtsson, for an immediate transfer of the Swedish defender to the capital city. Bengtsson has signed a four-year contract.

22-year-old Bengtsson was bought from AIK a year-and-a-half ago, and has since played 50 games for the North Zealand club. He has also appeared in the Swedish U-21 national team, and he recently played his official debut for the Swedish first team.

Speaking of his arrival, Sporting Director Carsten V. Jensen commented on the perfect timing of the left back’s arrival:

- Pierre has all the elements needed to establish himself as a major player at FC Copenhagen. We have long been able to see the potential in Pierre, not least in games against us. The timing in relation to signing Pierre right now is perfect and therefore I am delighted the deal has gone through. In this context I would like to thank FCN for their constructive and positive negotiation process.

The protagonist himself is also looking forward to new challenges with the Danish champions:

- I am very proud to switch to FC Copenhagen and qualify for a place at Scandinavia's best football team. I've seen the team play many times and I know it takes hard work to establish oneself. I am ready and I'm really looking forward to getting started.

Bengtsson, currently in La Manga now with his new teammates, trained for the first time Friday.

END_OF_DOCUMENT_TOKEN_TO_BE_REPLACED 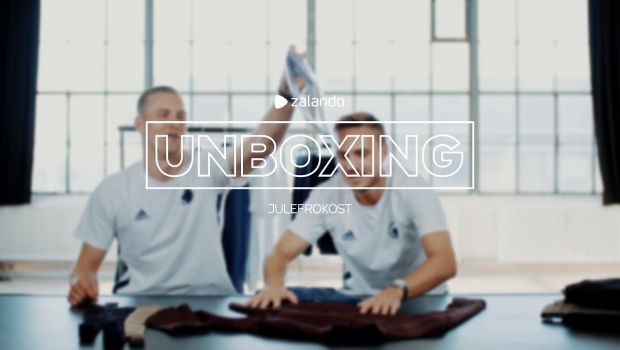