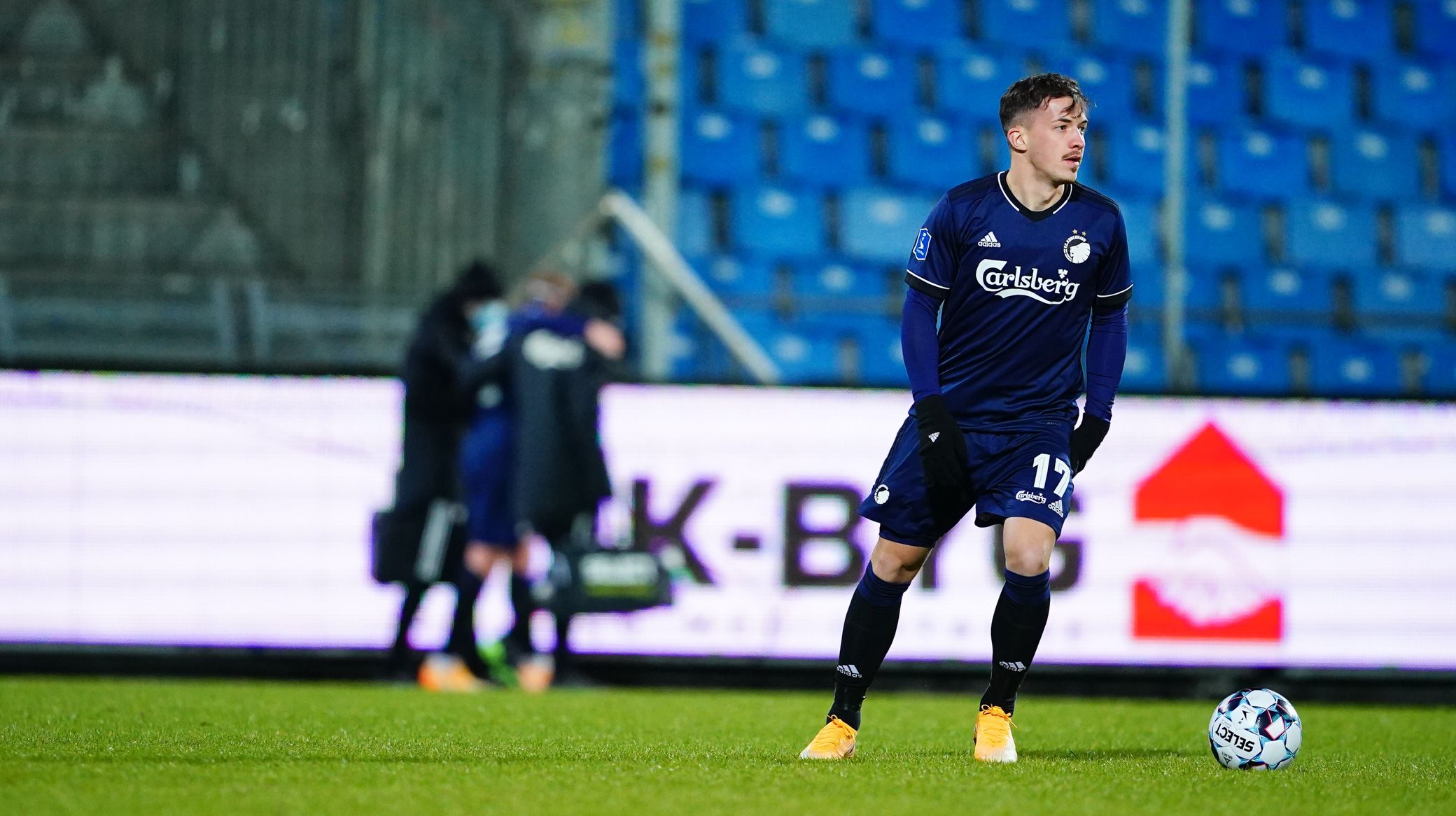 F.C. Copenhagen's Karlo Bartolec came off the bench for Peter Ankersen and grabbed the Lions' first of three goals in their comeback win over AaB.

And the Croatian spoke to FCK.dk of his delight at scoring and intention to kick on from here.

"I have been waiting for my chance and was ready to seize it," he said. "My goal at the start of the second half helped to give us the energy and faith to come back into the match, so that we could pull together and earn the three points.

"It means a lot to us and I'm just happy to be able to help the team. But we have to keep winning."

Bartolec's goal came from distance in the 53rd minute, and he recounted the situation.

"I stole the ball in their half, played to Bundu and got it back from him," he said.

"And then I rode one tackle on the edge of the area, and shot with my full force right away. The ball just clips a defensive player, but I think it was a very good goal."

Ready to replace Ankersen
With Ankersen suffering an ankle injury, there is now a prospect of playing time for Bartolec. And it's something he is looking forward to.

"Peter has done really well, and thank God it was not quite as serious for him, even though it looked bad," Bartolec said.

"But I feel ready to take his place, and will do so as well as possible. My form is fine and we have trained well during the winter break, so I am ready to step in."

Must keep winning
Next up for FCK is a clash with AC Horsens on Sunday at 4pm. And Bartolec is eyeing another victory.

"We must definitely do better on the pitch than against AaB, and instead start in the same way as we ended the match on Wednesday," he said.

"I expect a defensive Horsens team that is compact between the lines. So it's about our attack having to work hard so we can play our way into chances. Im looking forward to the match and we must keep winning. It's that simple."

The match against AC Horsens starts at 4pm and can be watched live on Canal 9 / Discovery +. 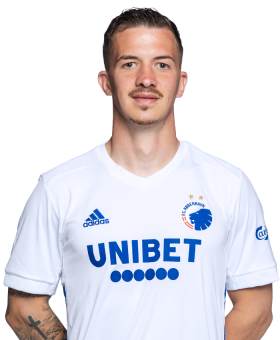