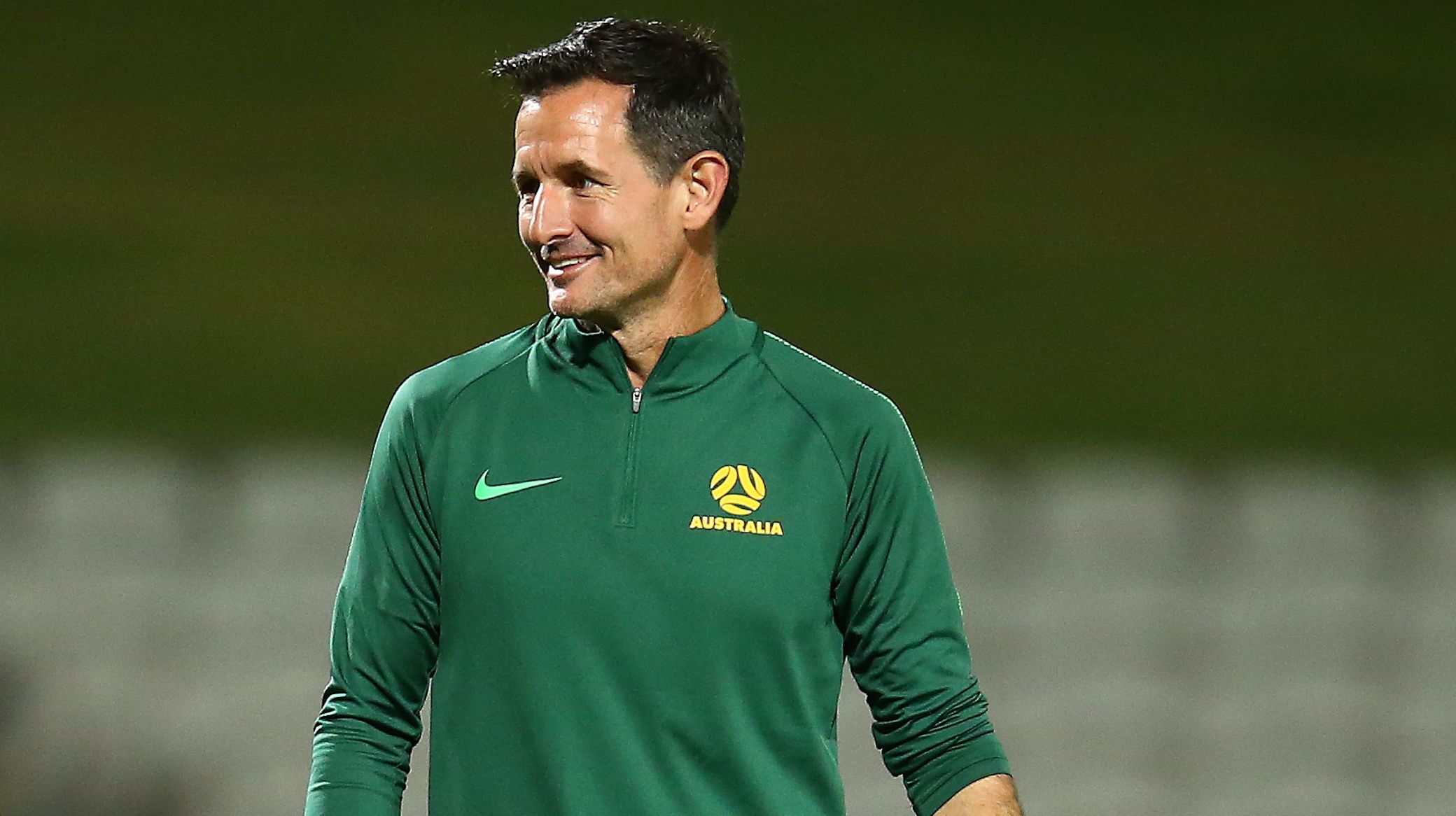 Clark, 47, joins the club from his position as High Performance Coordinator at the Australian Football Association, where since 2018 he has been responsible for the physical preparation of the national team and the Olympic team for the Games in Tokyo 2020, together with the coaching team Graham Arnold and René Meulensteen.

He will now have responsibility for the physical training of F.C. Copenhagen's first team.

"We are confident that he will bring great skills to the job, and we look forward to working with him on a daily basis. I have previously tried to lure him to Denmark without success, so I am glad that we succeeded this time."

Clark: FCK fits my mindset
For Clark himself, the switch to FCK and European football is an exciting challenge.

"F.C. Copenhagen have an international reputation for being a strong and very ambitious club, which always has a goal of winning national titles and playing with the best clubs in Europe," says Clark.

"That mindset suits mine, and I really look forward to being part of a very professional organisation and a strong winning culture.".

Clark arrives in Copenhagen after achieving great success with Australia, who qualified for the World Cup on Monday night after a victory against Peru on penalties in their last playoff match.