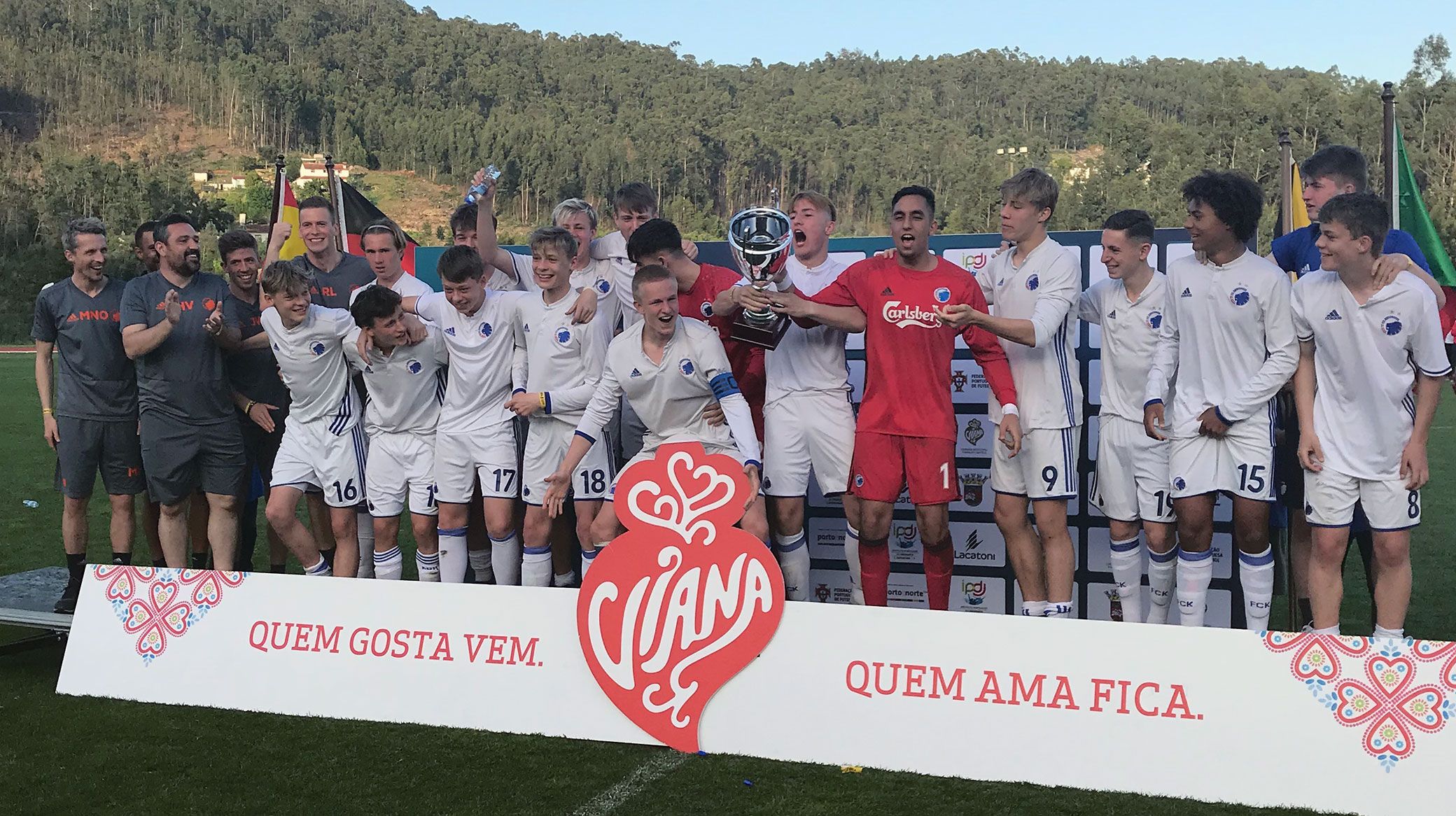 FC Copenhagen's U17 team has a new head coach, with Alfred Johansson taking over from Hugo Vicente.

Alfred is already well acquainted with the FC Copenhagen Talent Department, having previously been a coach at KB's Talent Department and for our U14 team, before returning home to Sweden three years ago.

Alfred was recently the U17 head coach at AIK.

Earlier this summer Hugo Vicente got a new job as assistant coach for FC Famalicão, who have just moved into the Portuguese top flight.

Morten Nordstrand will continue as assistant coach for the U17 team, who will begin their U17 league campaign on Saturday 17 August at home against FC Nordsjælland.