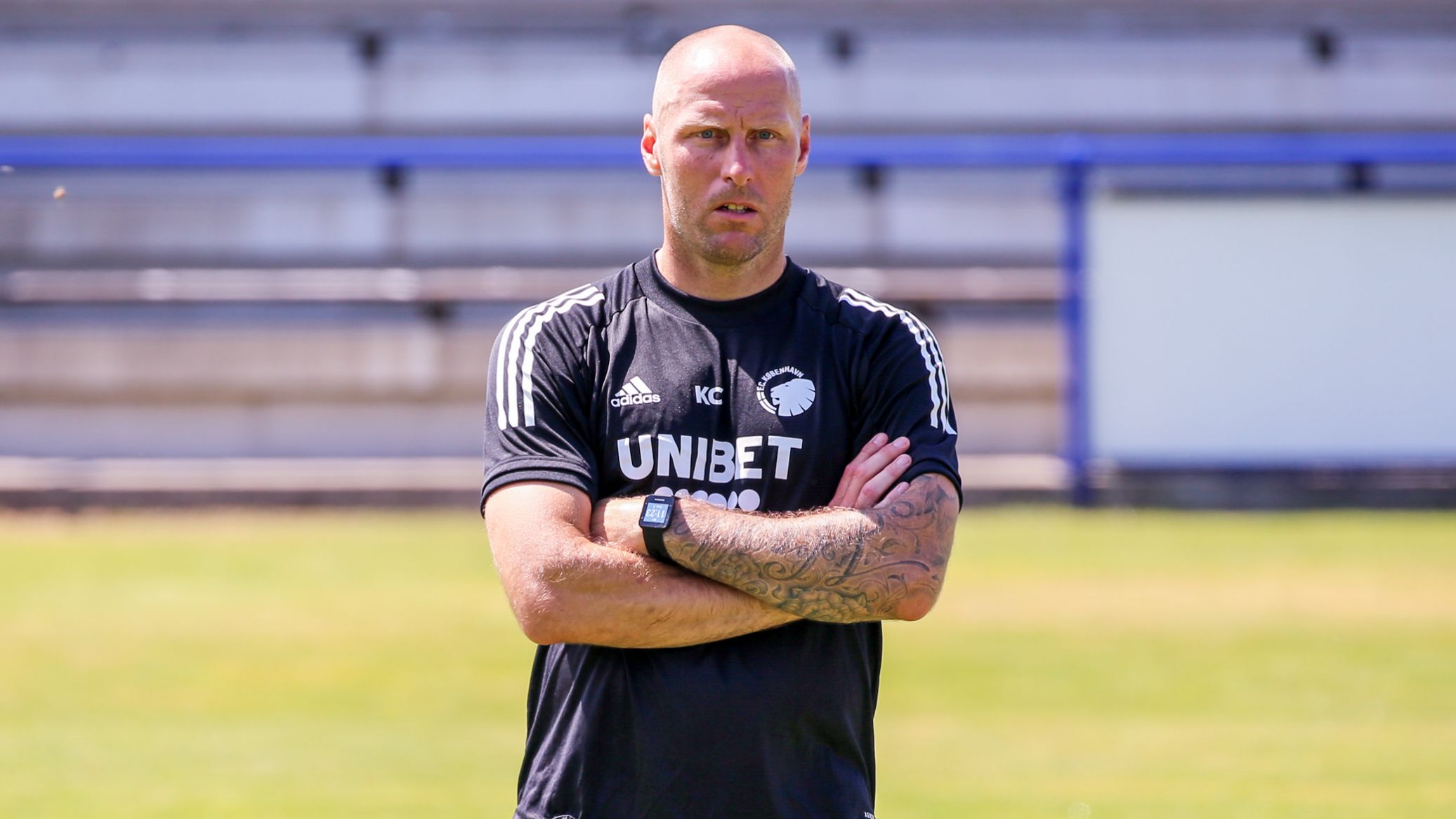 Kim Christensen has been the goalkeeping coach at F.C. Copenhagen since the summer of 2018, where he replaced Anton Scheutjens.

Christensen arrived at FCK as a goalkeeper in the summer of 2010 and played 30 matches for the club, where he won four Danish titles and four DBU Cups.