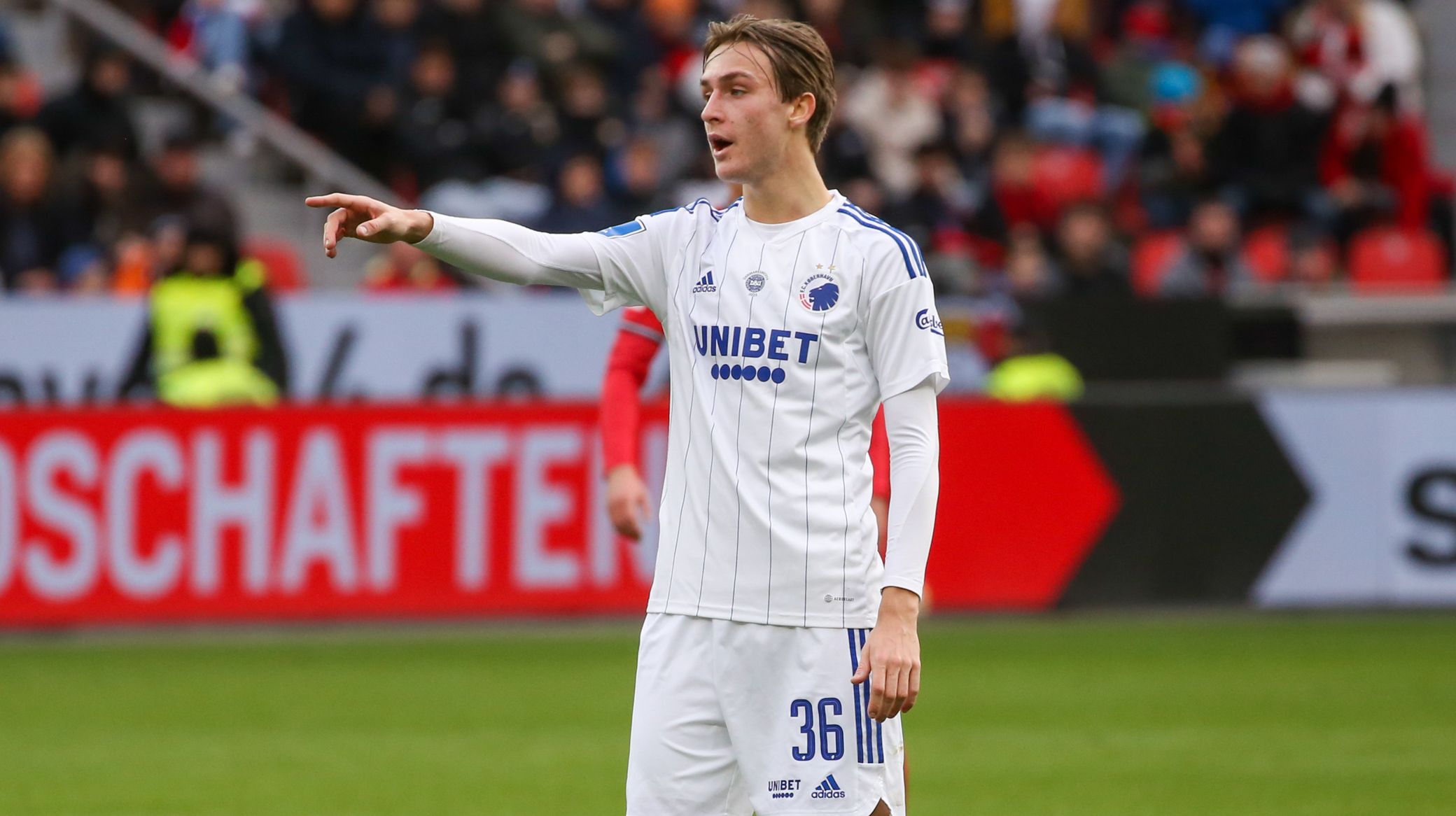 F.C. Copenhagen have extended William Clem's contract until the summer of 2027, while at the same time the player is promoted to the first-team squad.

Clem has developed through F.C. Copenhagen's Talent Department since joining the club as a 12-year-old.

He made his senior debut in a Danish Cup tie against Hobro in October before securing a place in the starting XI in the Champions League against Sevilla and Dortmund.

PC: He has grasped the opportunity
”Anyone who has worked with him knows he has the skills, but it also takes a strong mentality and character to enter the big stage in the way William has done," says FCK sports director Peter Christiansen.

"He has grasped the opportunity, and he definitely has the potential to be a top player if he continues his development in the coming years.

"It is an important element of our strategy that our Talent Department develops players who are skilled enough to contribute to us achieving our objectives.

"Clem has proven that he is capable of that, so it is logical for us to give him a new contract and promote him to the first team."

Clem: I'm really enjoying my time here
For Clem, extending his agreement with F.C. Copenhagen was a logical decision.

"I'm really enjoying my time here, where I have had a lot of trust and am constantly developing in a good environment," says Clem.

"The team has really helped me settle in and made it easy for me to use my strengths.

"It's a perfect place for me to continue my development, and I still have a lot to learn. I can't see a better place to do this than here at FCK, with highly competent teammates and coaches, and I can also continue at a club that I really love to be a part of."

”William is a very big talent with a very high playing intelligence and maturity in his game," says Neestrup.

"He is a modern midfielder, who is tactically strong and has a really good sense of the game, and which decisions to be made with and without the ball.

"He still has a lot he can improve, but his foundation is strong, and every day he works seriously, so this is only the beginning for him." 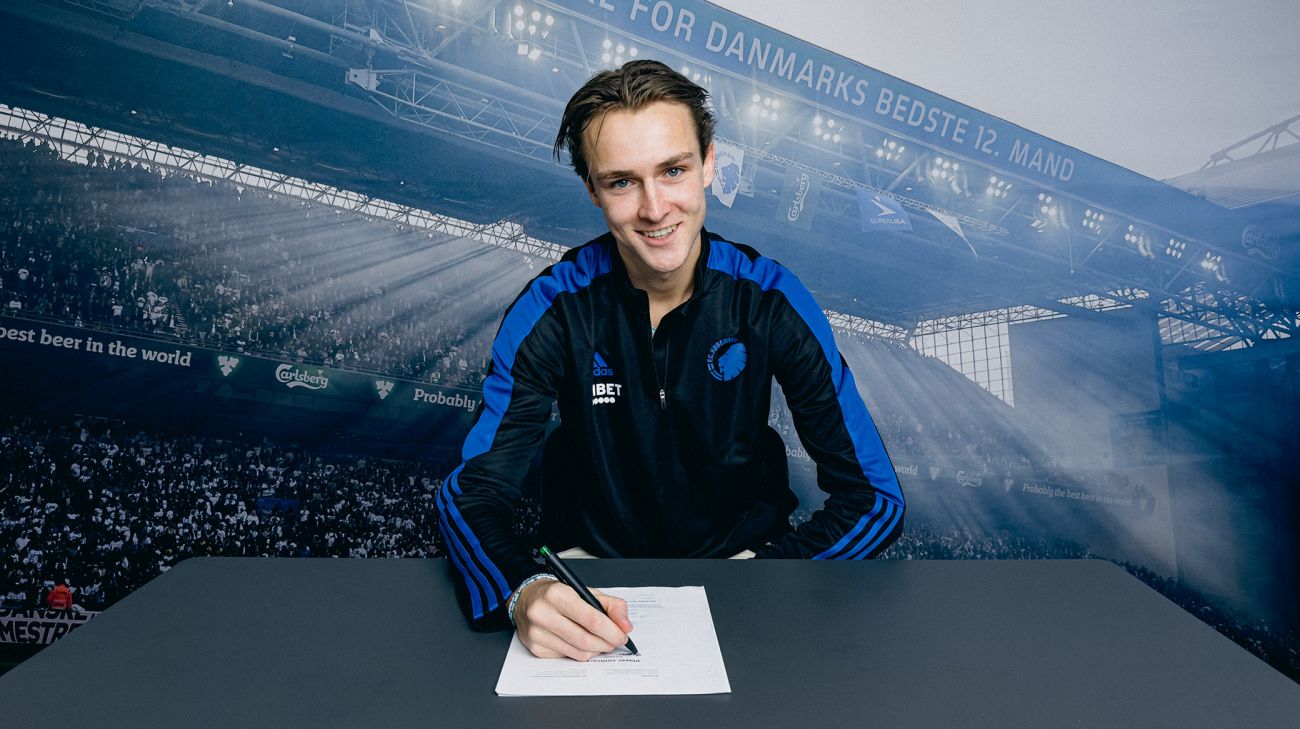 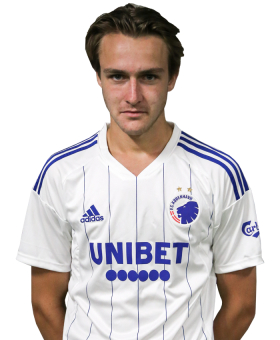