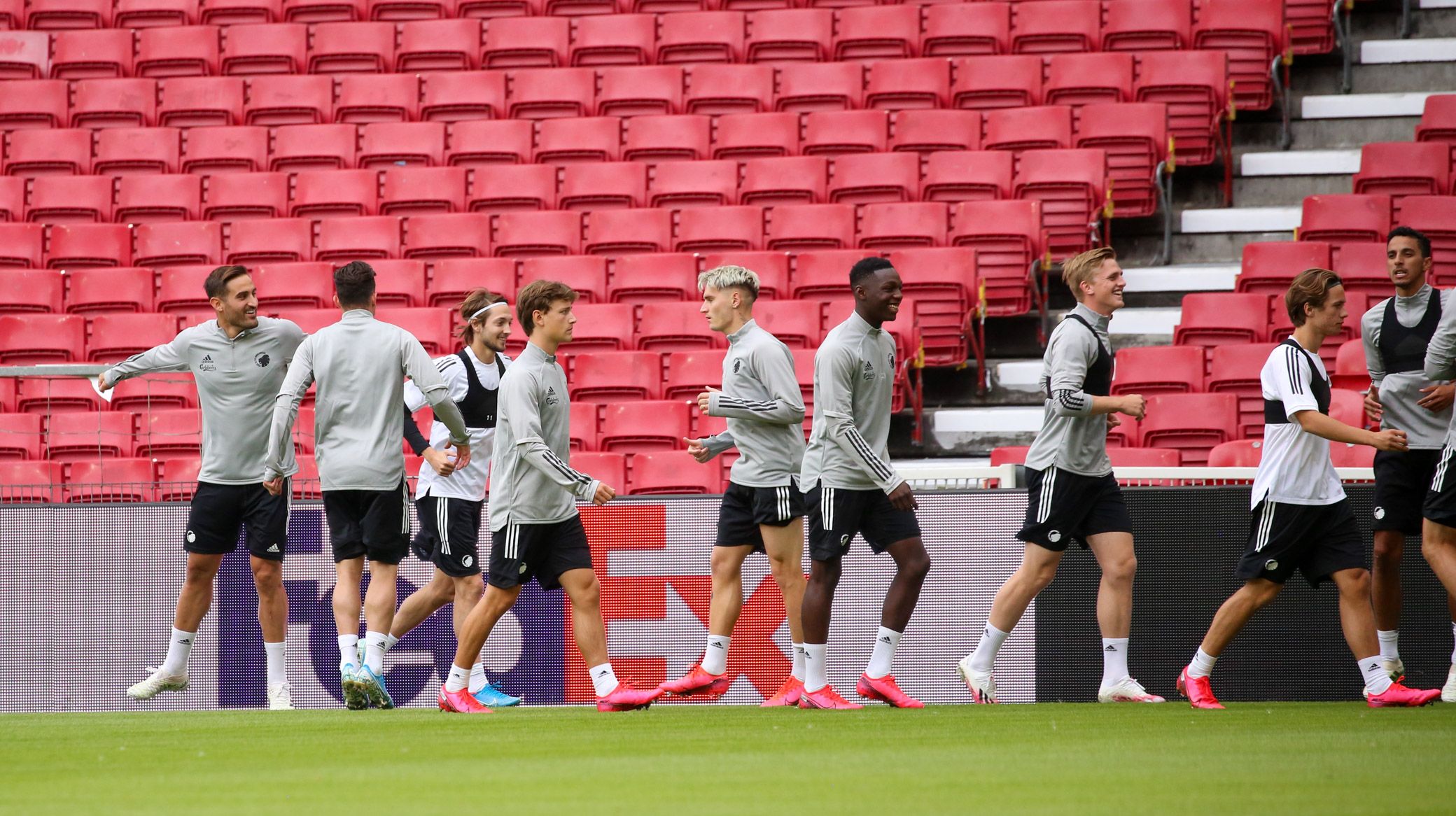 F.C. Copenhagen vs Istanbul Basaksehir will be shown live on UK television on Wednesday night.

The Lions take on Turkish champions Istanbul in the second leg of their UEFA Europa League last-16 tie.

The match in Telia Parken will sadly not be played in front of a live crowd, despite previous domestic games hosting fans in the stands.

Ståle Solbakken's men need to overturn a 1-0 deficit from the first leg in order to secure a quarter-final clash against either Manchester United or LASK.

To watch F.C. Copenhagen vs Istanbul Basaksehir live, UK fans can tune in to BT Sport 3.

Fans in Denmark can watch the game live on 6er and Dplay.

Zeca: We're ready
Ahead of the match, FCK captain Carlos Zeca issued a rallying call for supporters, despite the fact they won't be able to attend the game.

"A lot is at stake, and it will no doubt be an exciting match," he said.

"It will be a difficult and equal match. It was an unfortunate defeat for us in March, where they scored a penalty towards the end.

"And they have just won the Turkish championship, so they come with confidence.

"But we have to go after that first goal to bring things into balance - and from there anything can happen. We want to write our place in history with a spot in the quarter-finals, and we will do everything so that our fans can once again have something to cheer about after a difficult season."