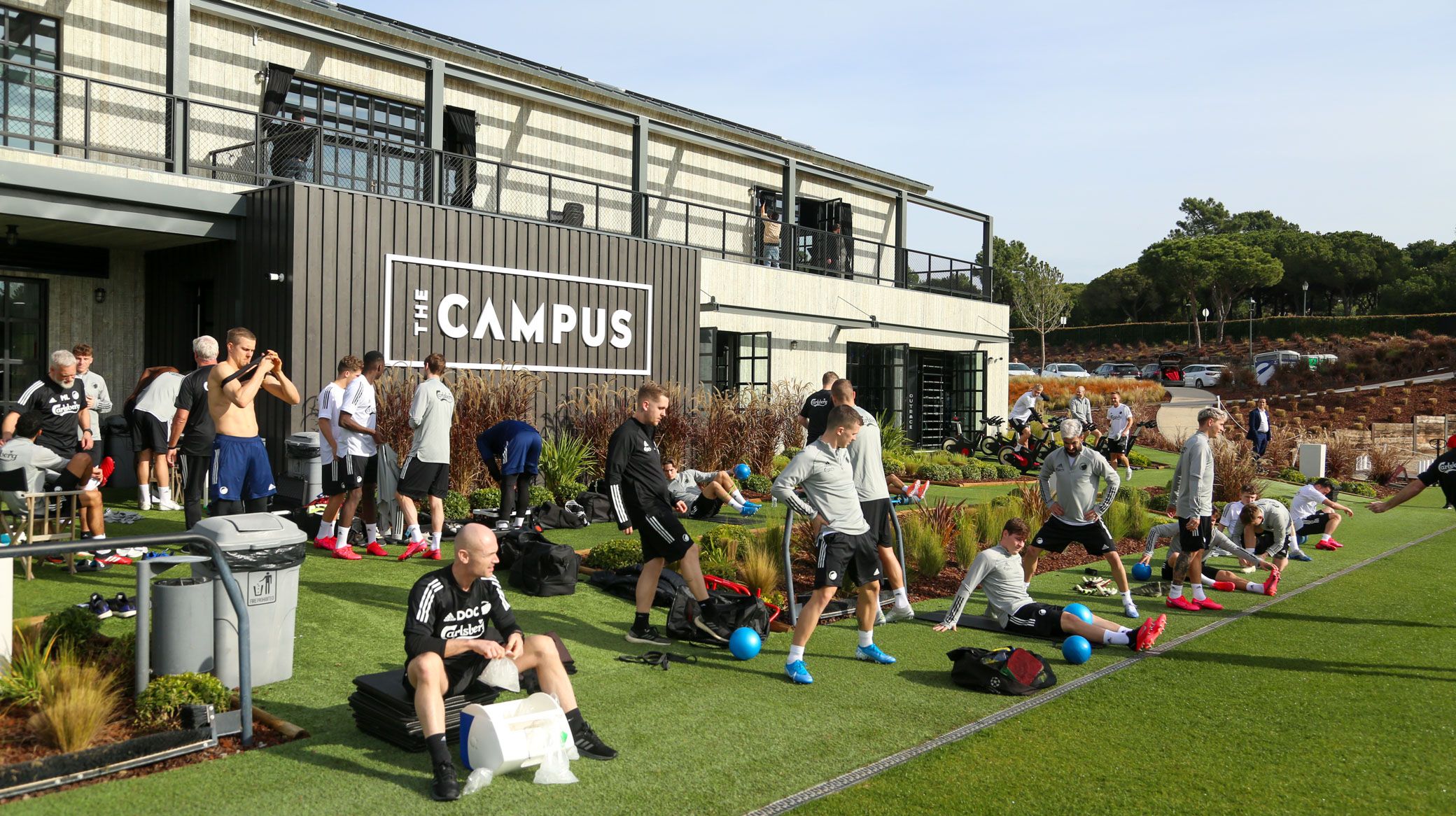 The F.C. Copenhagen squad and first-team staff head out to the winter training camp in Portugal today for a two-week trip that will see the Lions take on three opponents in friendlies.

FCK can confirm the three games scheduled to be played in the Algarve:

The games against Halmstads BK and Breidablik UBK will both be broadcast live on Discovery+ in Denmark.

FC Zenit have requested that their match in not streamed or televised, and for practical and resource reasons we will not stream the other matches either.

However, we cover each game on our live twitter feed @FCKobenhavnLive, and also show highlights from the matches.