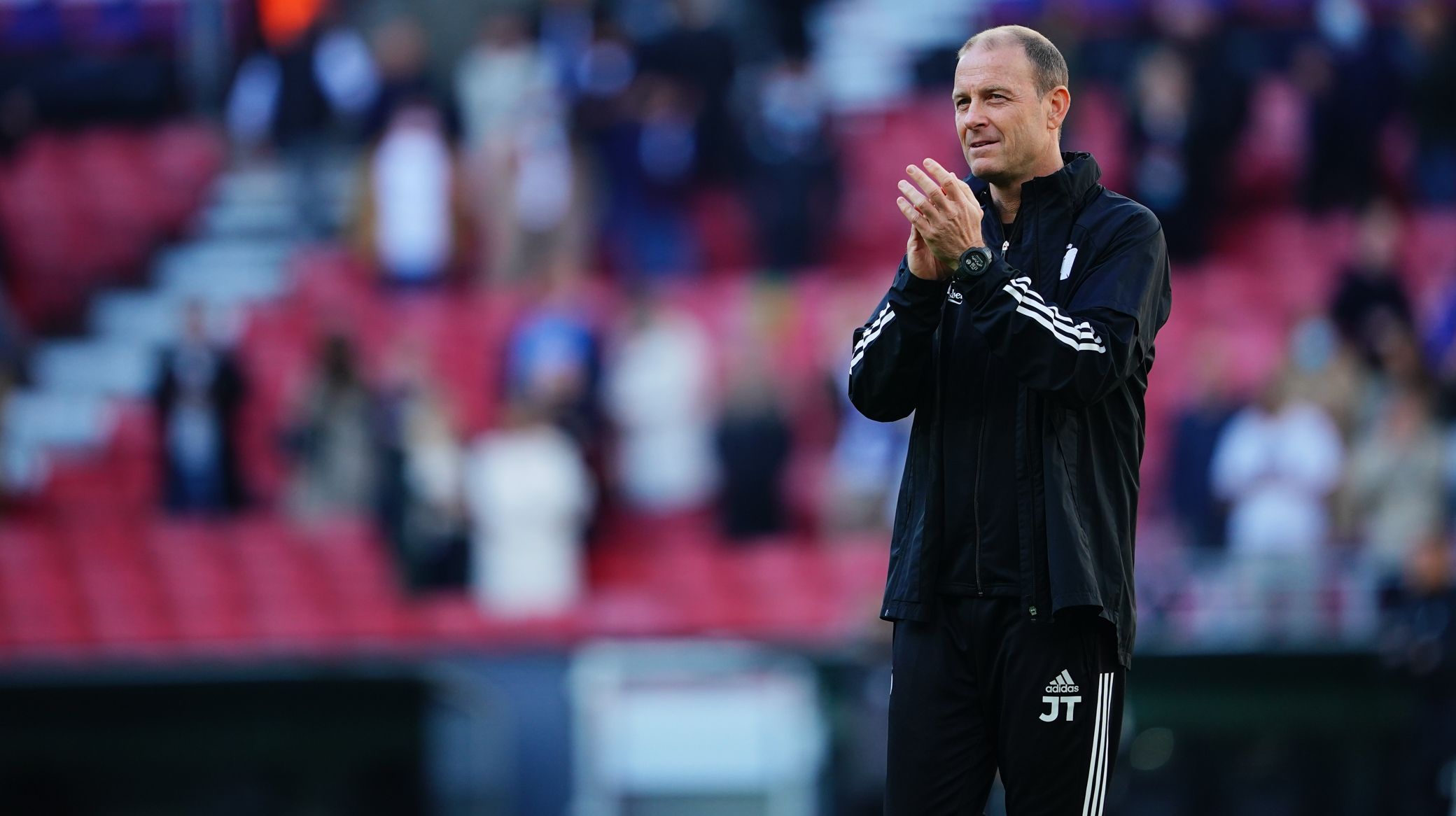 Thorup: We must focus solely on Randers

F.C. Copenhagen's 3F Superliga season comes to a close on Monday with the Lions still in with a mathematical chance of winning the title.

But Thorup insists his FCK squad will have to focus on their own job and not events elsewhere in Denmark.

Must keep focus and momentum
"We have to keep focus on our own match, and not have an eye on what might happen in the other games," says Thorup.

"We have to go out and deliver another good performance and there is no point in feeling sorry for ourselves because we - after all we've been through - are so close to the finish line and yet might just miss out on the very last day, now that it's so close to the top of the table.

"(We have to) hold on to the momentum we have and create the foundation for the future. And then we shall see if it is enough for us in the table."

Prior to Monday's final game, FCK have won six, drawn two and suffered just one defeat from their nine Championship Round games.

But it might still not be enough to secure the title.

"Nobody at FCK is happy to be where we are right now," Thorup added. "But with one match left, we are committed to how well we have performed in the Championship Round in general.

"With victories in Brøndby and Aarhus, really great matches at home, and only a single black spot for us in Herning. But in addition, we have done well and been more and more stable.

"Especially the last three home games have been really positive. Finally we had the fans back in Parken, which to that extent made a huge difference for us."

FCK's match in Randers kicks off at 5pm on Monday and can be seen watched on TV3 Sport / Viaplay.