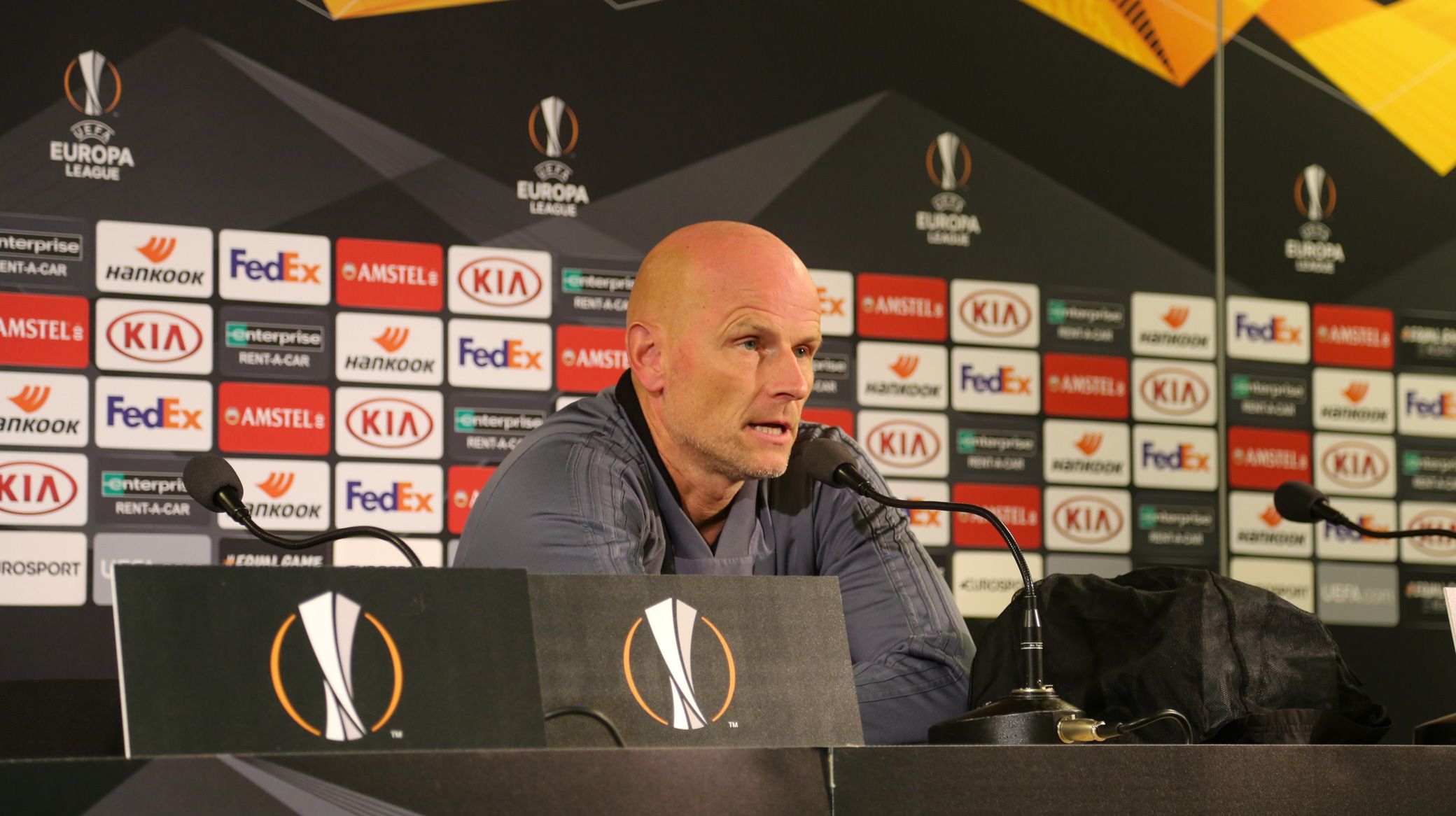 Ståle: We have a fair chance against Celtic

F.C. Copenhagen have drawn Celtic in the last-32 stage of the UEFA Europa League.

And FCK manager Ståle Solbakken is satisfied with the draw.

"I think it is a fine draw for us, and we have a fair chance of going through to the last-16," says Ståle.

FCK played Celtic in our first Champions League group stage back in 2006, We lost 1-0 in Glasgow and won 3-1 in Copenhagen thanks to goals from Atiba Hutchinson, Jesper Grønkjær and Marcus Allbäck.

Ticket information, etc, will follow as soon as possible.