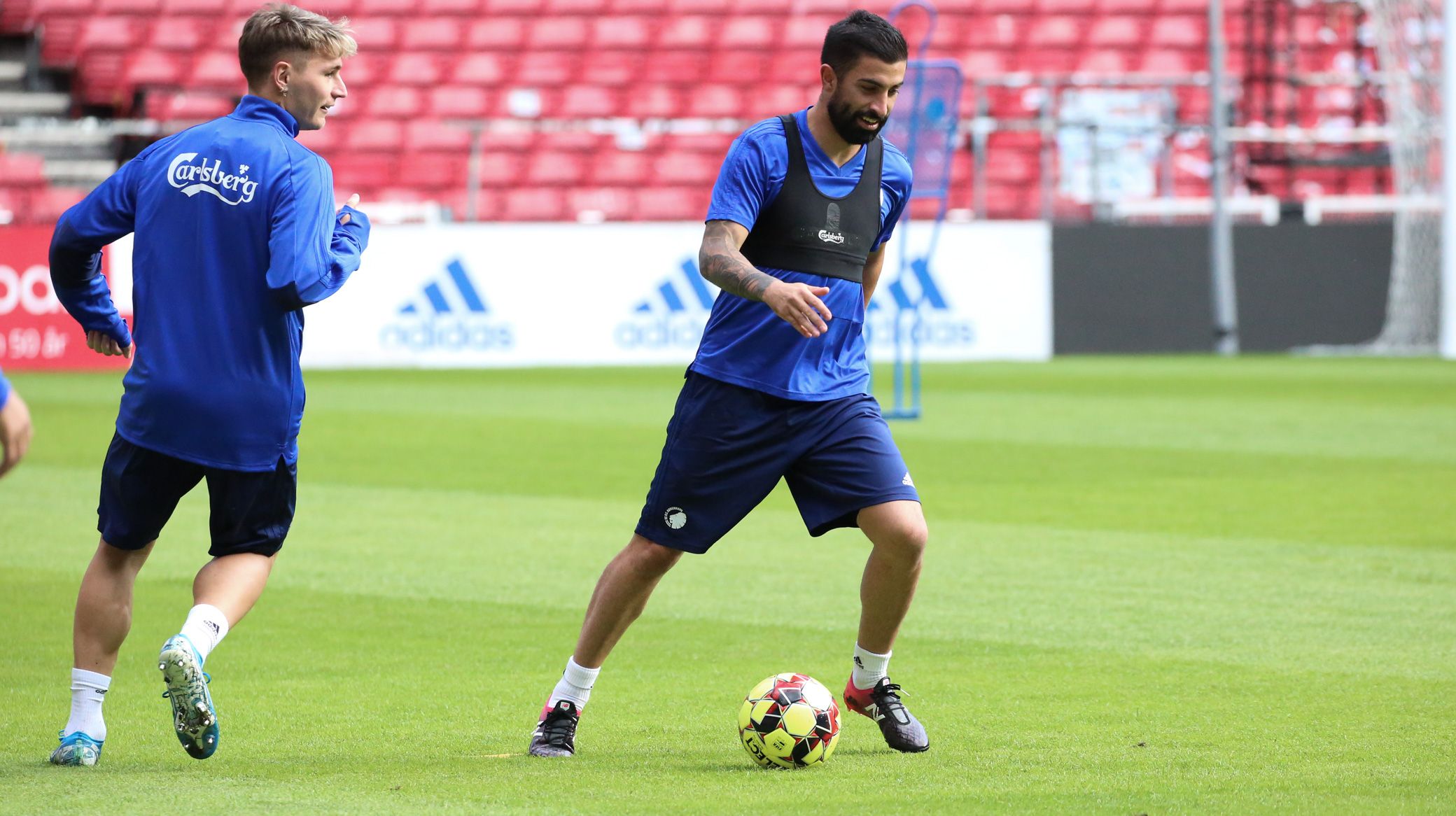 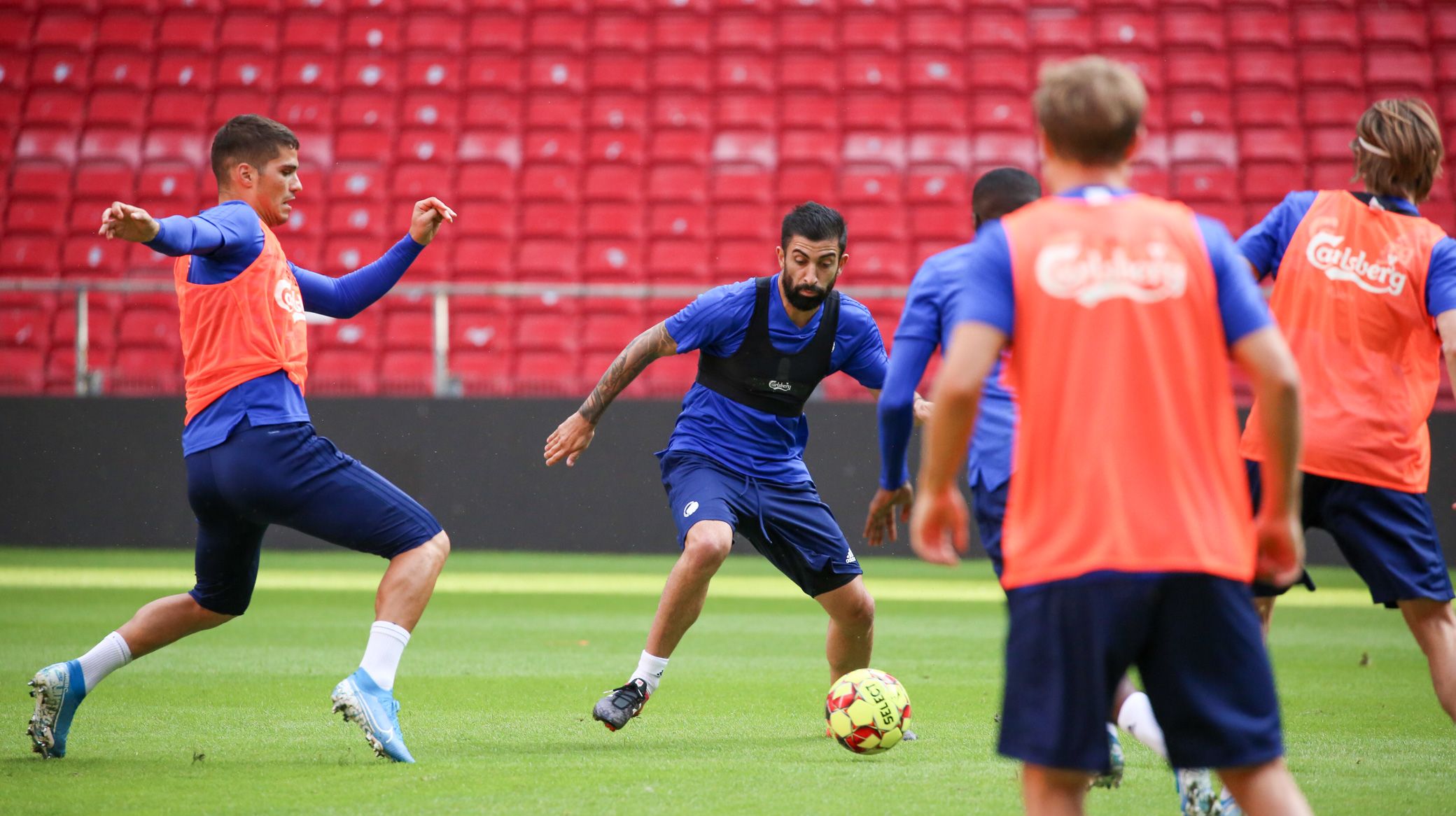 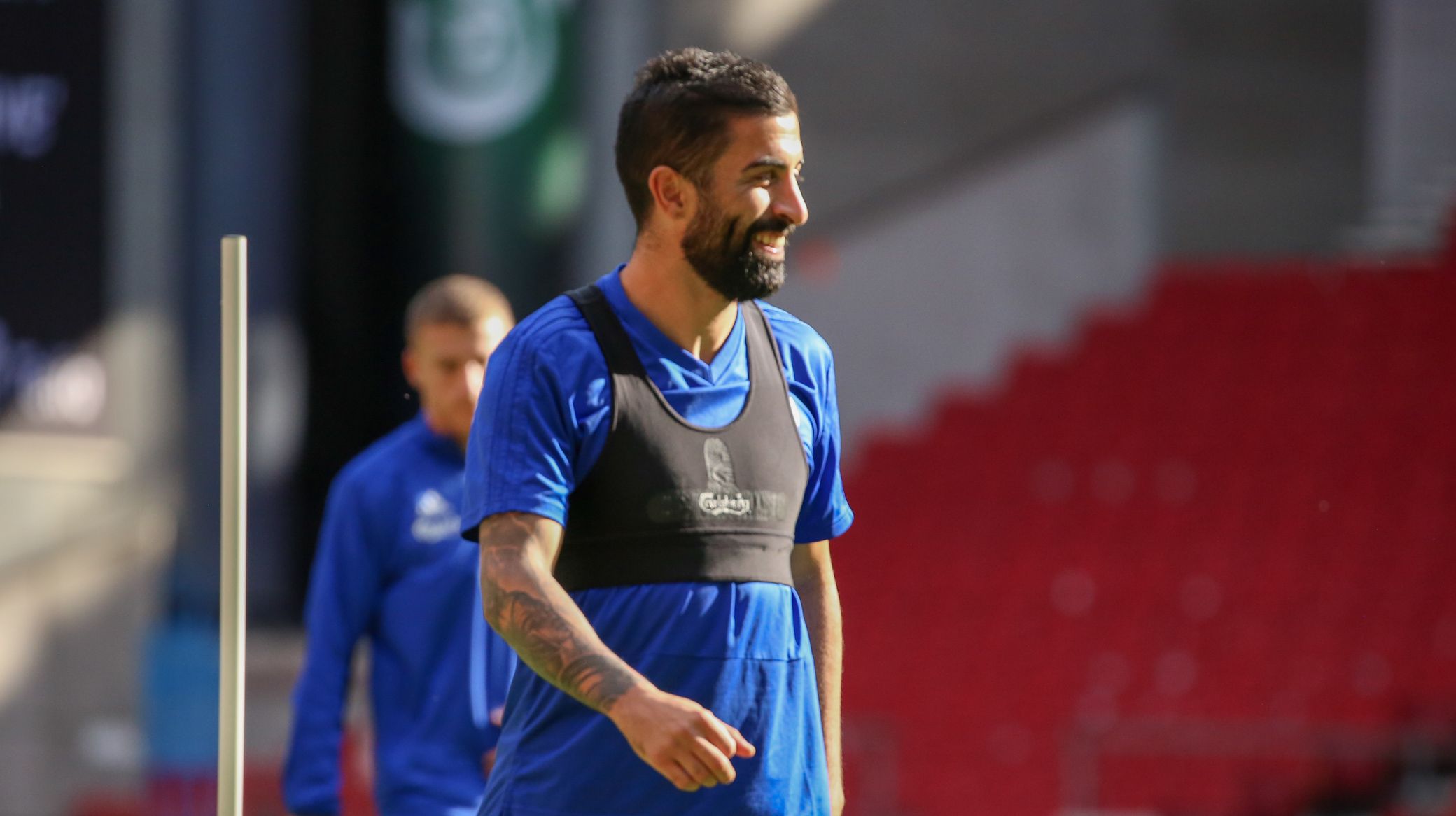 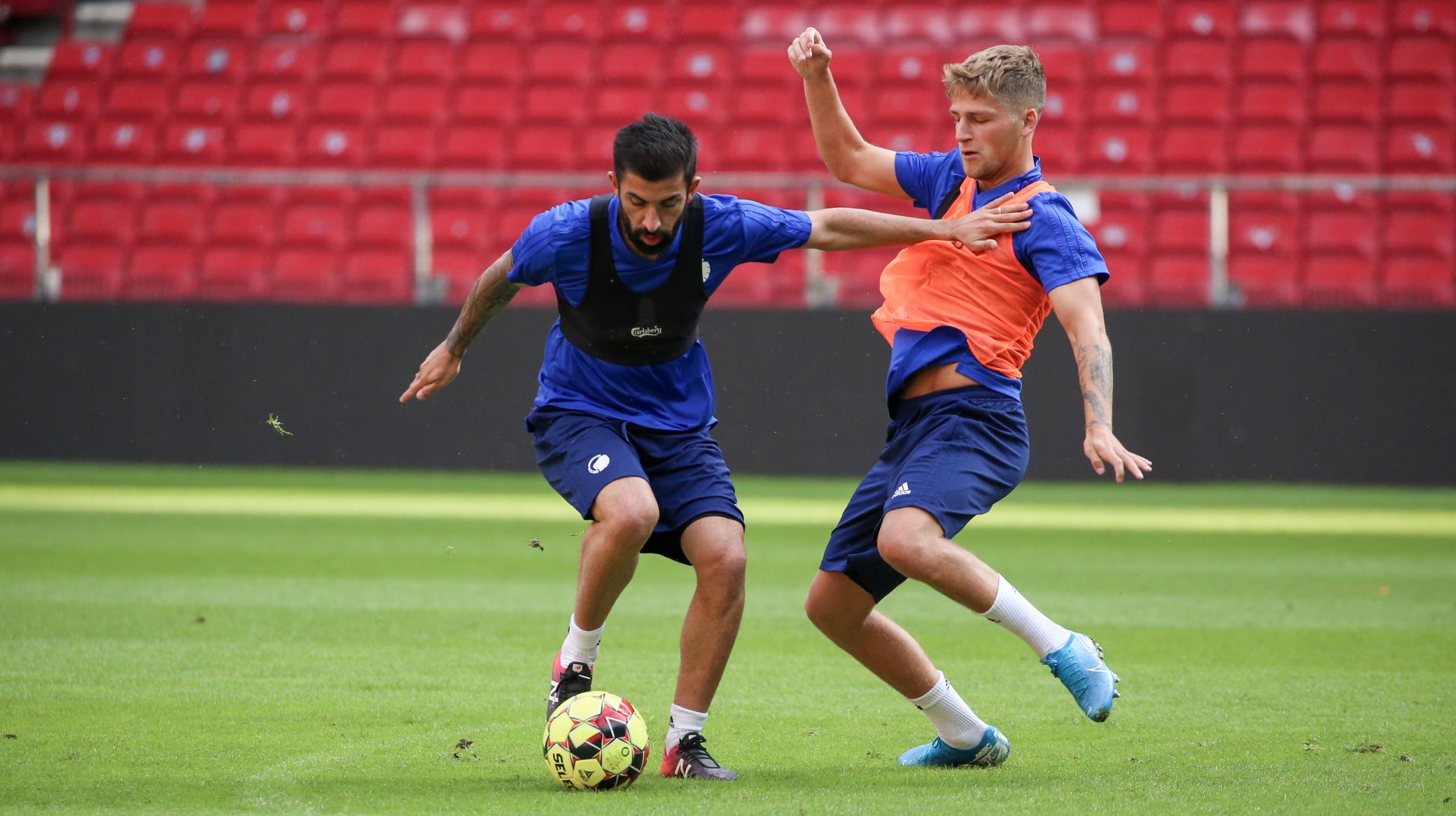 Ståle: Riga will be tough clash

FCK welcome Riga to Telia Parken on Thursday evening and there are still tickets available for the game.

Ståle is expecting another memorable night in Telia Parken and is wary of FCK's chances after the injuries of Jonas Wind and Dame N'Doye.

"Riga are a team we must not underestimate," Ståle said.

"They have managed to survive through all their qualifying matches right up to the last, and they have not panicked even though often they have been behind.

"It indicates a great mental strength and that they quickly understood how to achieve results in the European games.

"They defend well and they are good at set pieces. With four draws, a narrow defeat and a narrow victory, they have proved difficult to beat for both the Polish and Finnish champions, among others.

"Of course, injuries to N'Doye and Jonas are a blow to the bill, but it gives opportunities to others who have to show that they are worthy of that trust."

Santos in the squad
FCK signed Michael Santos on Wednesday and the striker trained with his new team-mates in Telia Parken ahead of Thursday's home clash.

Ståle has confirmed he will be in the squad for the 19:45 kick off.

You can still buy FC Copenhagen tickets for Thursday's game against Riga FC in Telia Parken.