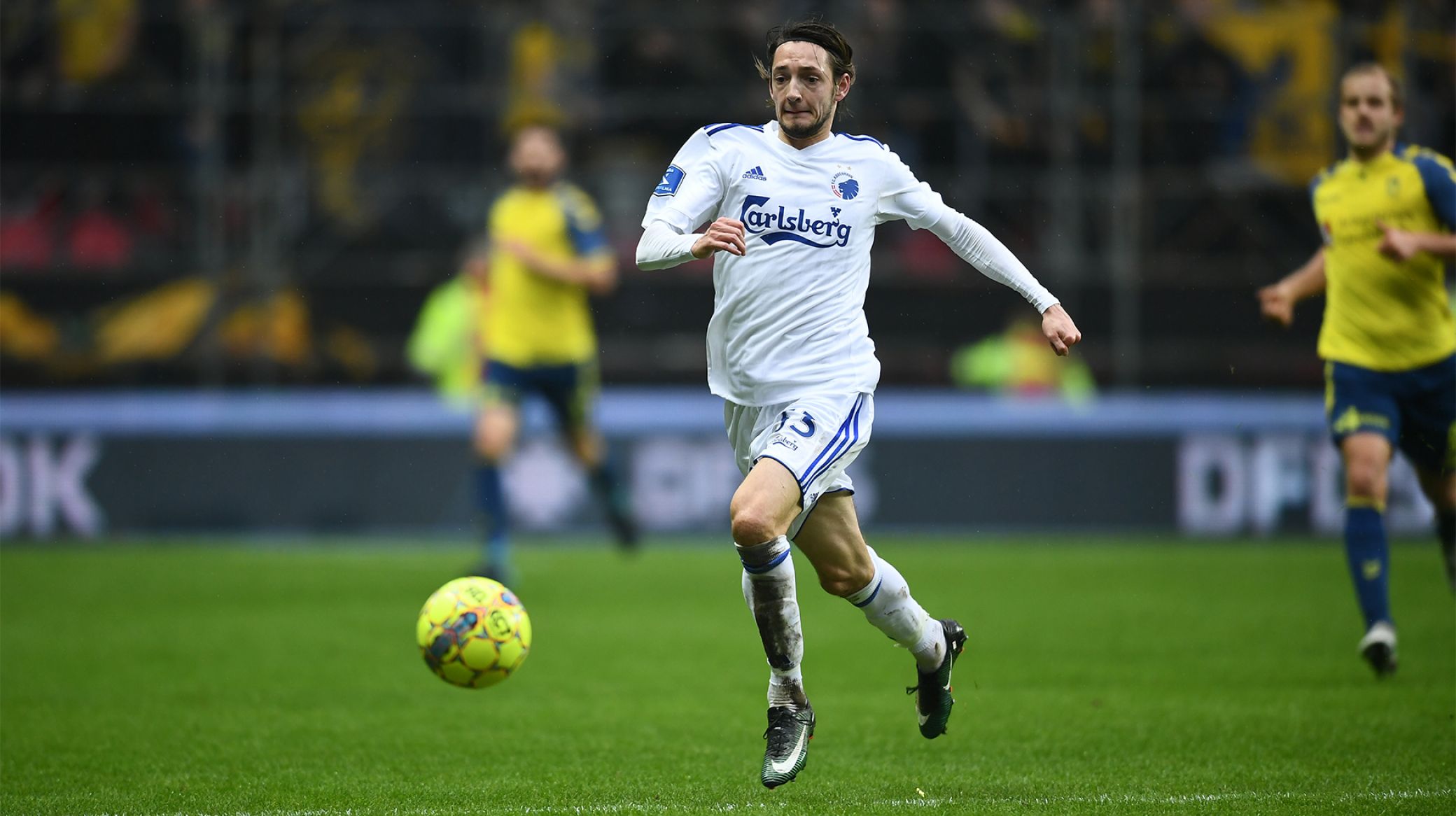 Ståle: It was not our day today

After the game, FCK.DK spoke to manager Ståle Solbakken about the result and performance.

"The first 15-20 minutes were not good today, but I think we got through that, even if we didn’t score,” Ståle said.

“We tried everything we could but we also make some mistakes that lead to Brøndby having chances.

“There were also some misunderstandings, for example us taking free kicks too fast and not communicating.”

Ståle conceded F.C. Copenhagen controlled the game but could not force the issue in Telia Parken.

“We were in control, we were pushing them but we did not create those big chances - and I do not quite know if we were unlucky or maybe inexperienced with the final phase today.

“Offensively it was not good enough. It was certainly not a day when we got the breaks.”

F.C. Copenhagen’s players now head out for the international break, with Denmark playing Republic of Ireland in a World Cup playoff this week.

FCK will be back in action on Sunday November 19 away to SønderjyskE (4pm).