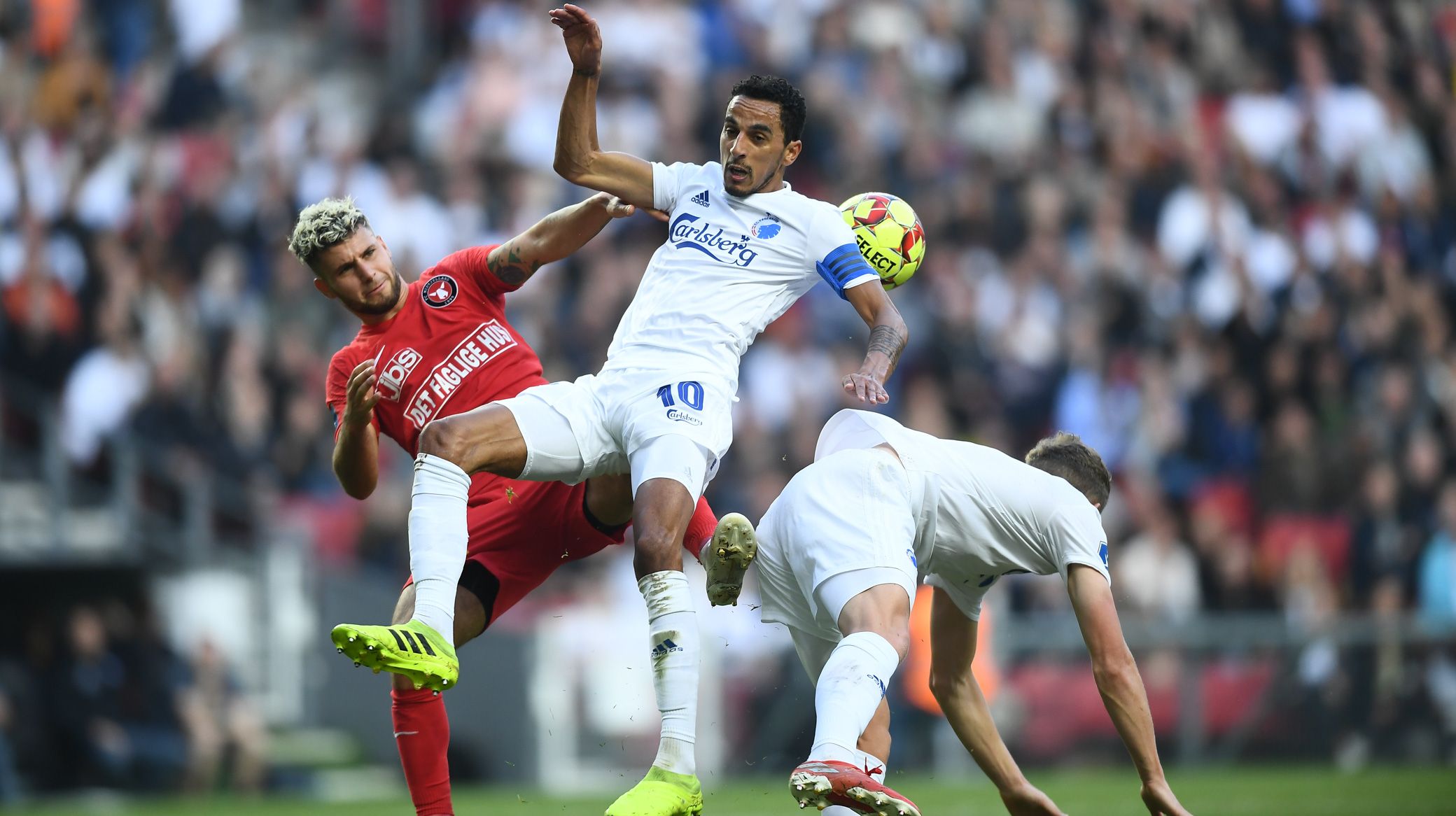 Ståle: Could have gone either way

F.C. Copenhagen manager Ståle Solbakken revealed his delight at how the team matched up to FC Midtjylland on Sunday – even though the game ended 0-0.

FCK saw the chance to close the gap on table-toppers Midtjylland go by in front of over 24,400 fans inside Telia Parken.

"This could have easily gone either way," Ståle said.

"It was a bit of a rollercoaster match and during periods it went way too much back and forth. There were periods in the match where they were best and periods where we were best. Both teams had great chances - and as I said, it could have gone both ways.

"With us both Jens Stage and Viktor Fischer had great chances. FCM also had some great chances, both with a shot on the crossbar and with a header on the post. But we also had Mohamed Daramy (going close) at the end.

"All in all, I'm happy there were periods of the game where we were best - and now I think we've played two good games in a row after the Hobro game, so now it's just about staying on. I think we also have some of our players who deserve to score soon.

"At least there is no doubt who had the best players on the field - because we had that in the form of Zeca!"

Next up for FCK is a trip to Hillerød in the DBU Cup on Wednesday, before Silkeborg come to Telia Parken next Saturday.