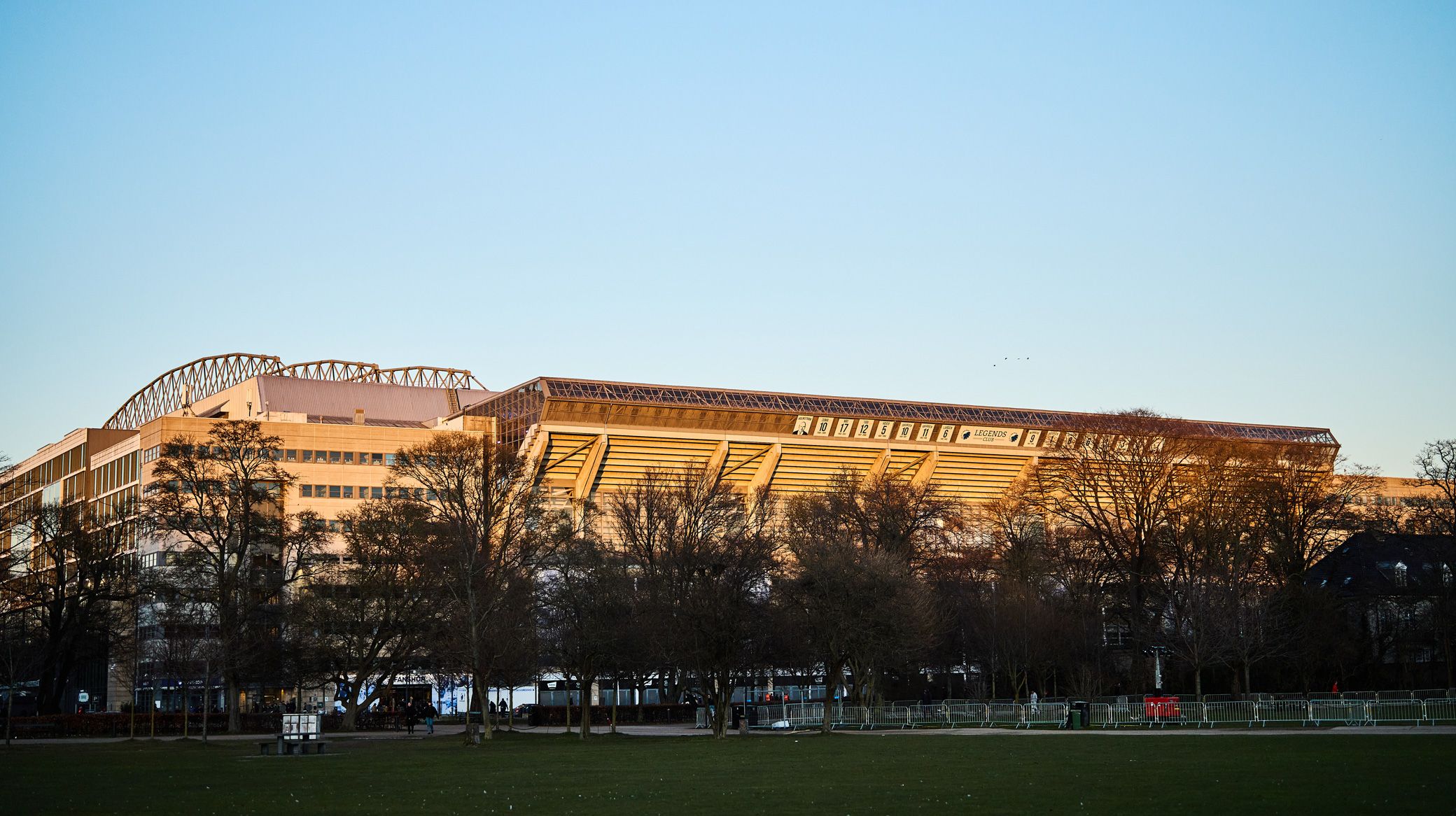 The board of Parken Sport & Entertainment A/S has approved a new strategy for F.C. Copenhagen and stadium operations at Parken until 2027.

The strategy will be presented at a press conference in Parken on Friday at 10am.

The aim of the new strategy is to bring the turnover for the F.C. Copenhagen and the Stadium of more than 700m DKK per year across the sporting and commercial areas of the business.

In the new strategy, the sporting objectives will be increased to a greater international level, while in the commercial department growth will be targeted via a significant investment in Parken's facilities.

The new strategy does not change the previously announced expectations for the current year.